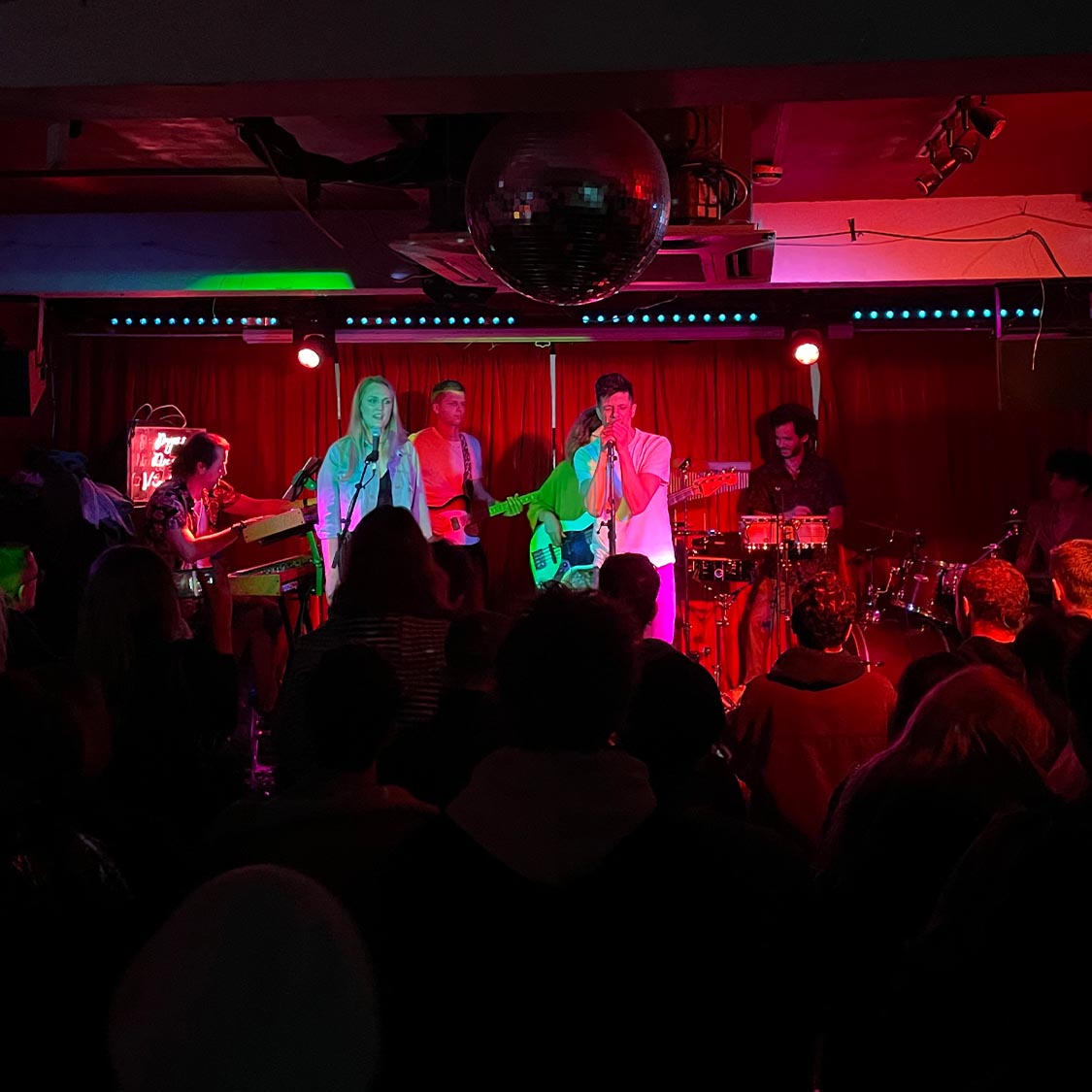 Filippo Bones with The Breathers and Lyra live in Shadwell

Gotobeat is excited to team up with The George Tavern to welcome an exceptional lineup on Friday, May 27th.

Filippo Bones – Filippo Bones felt in love with music at a very young age through rhythm. Rhythm was everything and it took very little before he self-taught how to play drums. Although in his career played many different styles, Reggae has been a big influence along funk and all the 70s – 80’s groovy genres. After a long journey he decided to give up drumming, and few years later, through an old friend, he started singing and recording some ideas that then became songs. That was the moment when he decided to make his first debut record in his home studio based in North London (South Tottenham) in a neighbourhood where there still the sense of community and people hang on the streets. “Filippo claimed that this is the place that has inspired his songs.” His music is made of 3 main ingredients: Groove, melody and the message: “music from the people, for the people”. It comes across as a very positive and upbeat style but there is also a message of hope, revolutionary at times.

The Breathers – The Breathers started in lockdown as a collective of musicians making chilled music in stressful times, and developed into an exciting live line up bringing you indie bangers with a deliciously groovy, jazz/soul inspired sound.

LYRA – Lyra are the latest injection of fresh air from the smog ridden streets of London. Catchy guitar lines, absurd bass fills and vocals reminiscent of 90’s rnb make this act unmissable. Since forming in 2016, Lyra have been pushing the envelope of their genre. Maintaining a balance of reality in a world of synthetic instrumentation is a concept to which they hold true. The band have performed in some of the most iconic venues of London such as The Bedford, Spice Of Life, Paper Dress Vintage, 229 and Camden Assembly. They have gained traction from radio stations including BBC Introducing and are set to release their next EP later in 2022.