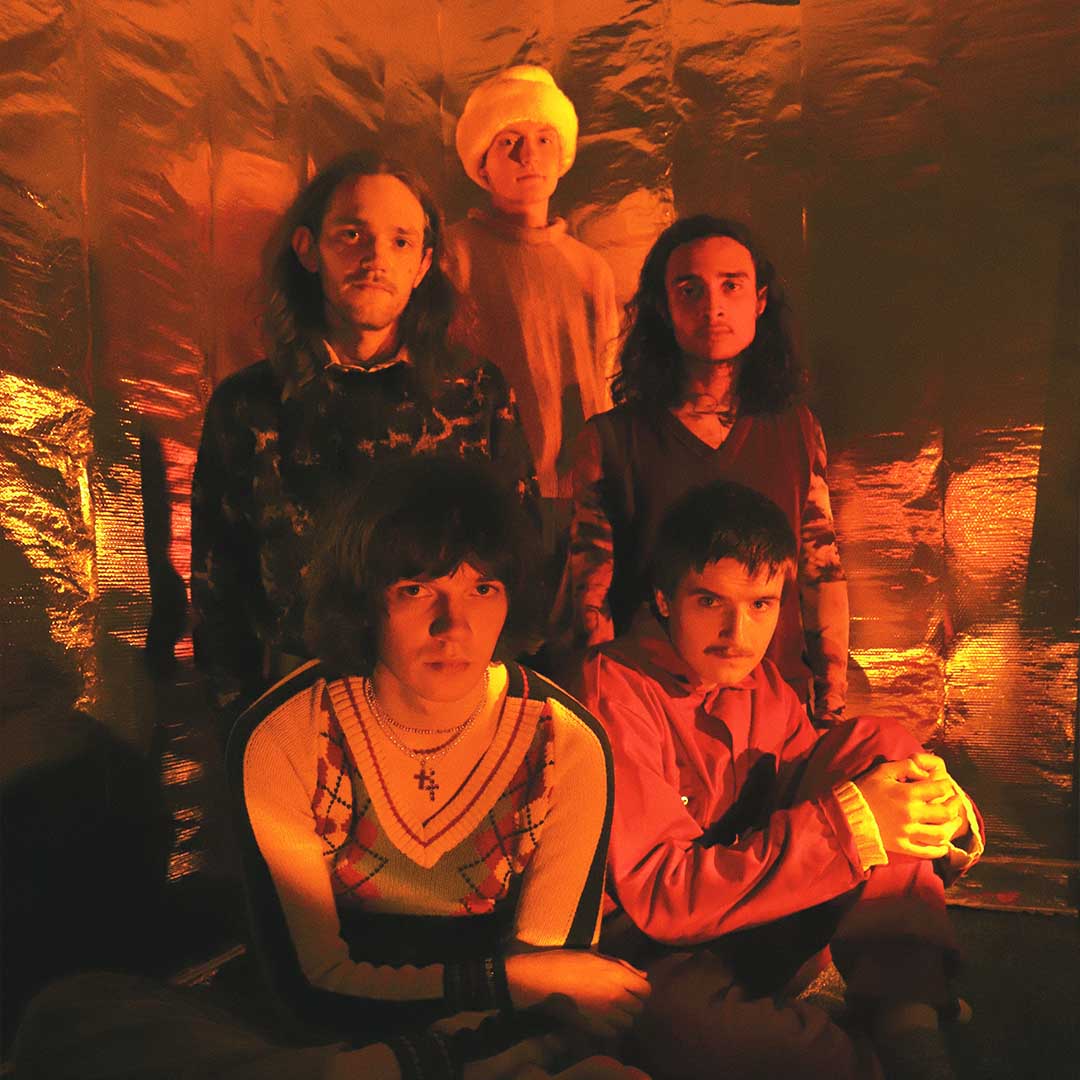 Sugarthief with Good Future and Marlow live in Shoreditch

Gotobeat is excited to team up with The Old Blue Last to welcome Sugathief, Good Future and Marlow on Friday, July 22nd.

SUGATHIEF – Sugarthief’s debut EP I Before E(P) was released in March 2019, launched at a Sold Out O2 Institute Birmingham. It features the singles Good Luck I Hope You Make It and Modern Man which continued to demonstrate the evolution of their sound compared to their earlier releases.

Sugarthief have performed with acts such as The Twang, The Night Café, Mini Mansions, Cosmo Pyke & Willie J Healey in the past and the end of 2019 saw them support JAWS on their UK tour, a special show with Californian Psychers Sugar Candy Mountain and a Christmas party supporting Birmingham legends, Swim Deep including a Wolf Alice DJ set. These shows also saw a change in the line-up, as drummer Reece Downton played his last show with Sugarthief at the end of their October UK tour, solidifying his place in the Sunflower Lounge’s history with an epic drum solo to end the show. Previously on the keys, Harry Handford (Spilt Milk Society, Astles, mr. marmite) took over the kit and Louie Buckley King (Astles) joined the band on keys. With these changes in place, the rockin’ continued.

Sugarthief have since recorded part 2 of I Before E(P) among other projects and look to release them this year. The new material will be centred around their jam sessions that have long driven the experimentation and improvisation that was developing in their debut EP.

GOOD FUTURE – ‘There’s no doubt you will have come across his videos online. Nathan Shepherd, the groovily-clad mastermind behind GOOD FUTURE, has made a name for himself on TikTok with his brilliant music mashups, performing contemporary pop songs in the style of distinctive or classic artists. Self-described as ‘thought provoking synth pop mashups with an underlying awkward arrogance,” Good Future’s videos have skyrocketed in popularity over the past year and for good reason. ‘RIDE’ is OUT NOW !!! 🤠🚗🐴 Appropriate to both the digital times we’re living in and Good Future’s music, whose lyrics historically mine themes of technology and the state of the world, we are met with the internet hiccups that we’ve all grown accustomed to.’ – Charlotte O’Neill Checkout Mag Good Future is a collection of Manchester musicians performing the music written by Nathan Shepherd.

MARLOW – Marlow is an alternative-rock band based in the south-east of England. Our members are Liam (drums), Archie (keys), Joe (guitar), and brothers Seb (bass) and Freddie (vocals).Blending influences from acts such as Nothing But Thieves, Radiohead, Keane and the driving, edgier side of The Strokes, the band’s love of big choruses and heartfelt songwriting is plain to see in their music. Some of last year’s highlights included the release of their debut EP ‘Enthusiast’ which featured ‘Foreign Land’ and ‘Fade In’ (both mixed by Inhaler engineer John Catlin), premiering the music video for lead track ‘Foreign Land’ in Wonderland Magazine, and playing the Isle of Wight Festival. John’s work with the band has helped to solidify their style over the last year into one that expresses and encapsulates their sound perfectly, setting the stage for future releases.With more gigs booked for the coming months in addition to the stash of new music hidden up their sleeves, Marlow are ready to make a splash this year.