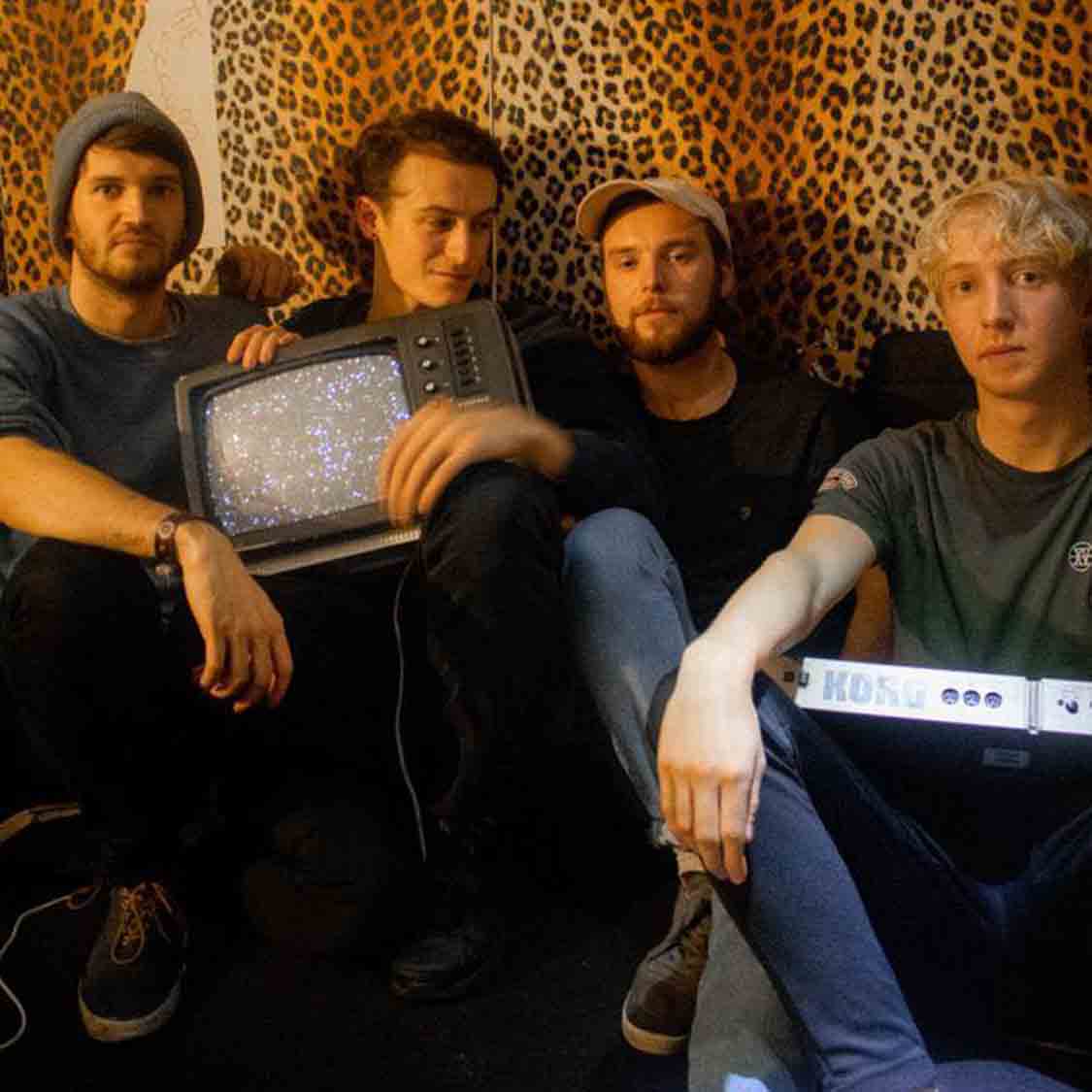 Foreign TV with Slaney Bay and GULZ live in Dalston

Gotobeat is excited to team up with The Victoria to welcome an exceptional lineup on Wednesday, September 22nd.

FOREIGN TV – ‘Foreign TV’ sees the psych-pop four-piece introduce a sound that doesn’t allow the band to fall into the plethora of new music; it’s ambient, but with an edge that keeps it from fading into background music. While it’s little to go on, it’s enough to know that Foreign TV are starting strong and no doubt only going to get stronger. – Gigslutz

“Foreign TV” sees the band in laid-back, slacker mode but there’s a lot more to them than this side. And the track is a veritable earworm as in the few weeks since the gig I’ve unconsciously been humming it without realising – it just comes again and again. – Let it Happen Blog

SLANEY BAY – Slaney Bay are a 4-piece indie band hailing from South-West London; a collective of childhood friends. Soaring guitar and melodic vocals explore the whole alternative genre. Under their belts are 2 BBC Introducing radio spins and a top 20 hit for Los Angeles’ Indie Star Radio Alternative Countdown. Now, the band are eager to unveil their new chapter of music.

‘Sometimes it takes years of playing together for a group to develop the musical bonds to sound united as one. But, once in awhile out of the gate a band will sound as if they have been playing for years. Slaney Bay is such a group’- FireSquid

GULZ – GULZ is a 22-year old singer-songwriter/producer from Newcastle Upon Tyne. For the last 3 years, he has been playing live venues throughout the North East and London, where he studies at university. As a multi-instrumentalist, he opted for the more DIY approach of recording every instrument for his debut EP, “Wait. What?” in his modest bedroom student house whilst at university studying Medicine at University College London. The EP garnered the attention of national radio station, ‘Amazing Radio’, which spun the track ‘Shady Sady’ several times on their Friday Night Show.