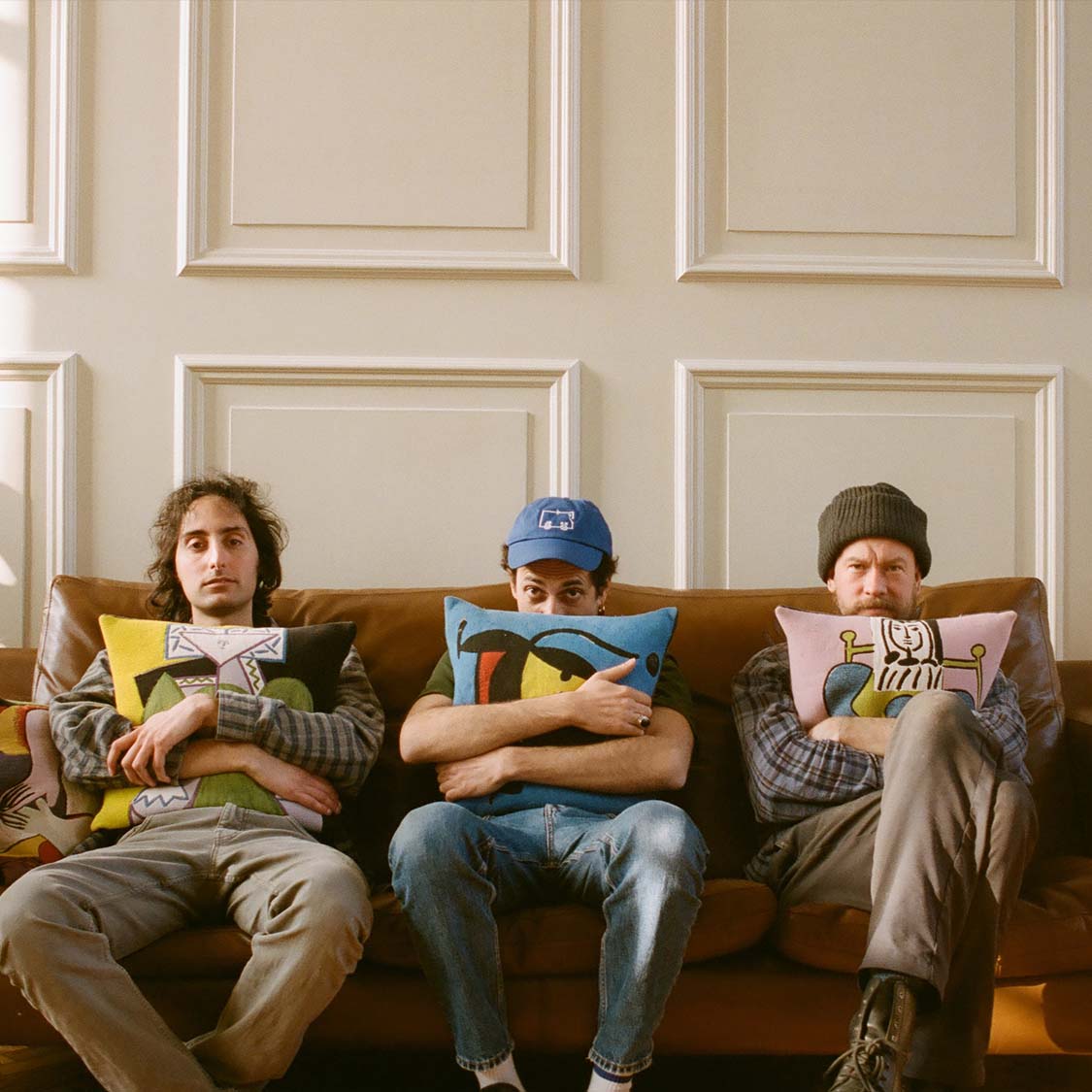 Gionatan Scali with King Casio and Dusker live in Dalston

Gotobeat is excited to team up with The Victoria Dalston to welcome Gionatan Scali on Thursday, July 7th.

GIONATAN SCALI – Gionatan Scali is a music ensemble helmed by Gionatan Scali, an East London-based musician. The Band sound mystical soft-core, relies on a dreamy balance of overlapping layers. On the 5th November 2018 GS released “My Curly Hair” contains 8 tracks. The singles from the record being ” Hell Boi ” and ” Panic Rota” . Throughout this 2019 the band has toured around Europe promoting their last work stopping in Paris, Berlin, Munich, Barcelona and London. Facing this 2020 the band has been cooking a new upcoming record called “A prophet after his Turkish Bath”. This new work sounds rounder and bolder, with longer daring tracks and a palpable essence of middle eastern influences. The band returns on Nice Guys with ‘Ride On’, on which Gionatan’s melodically slurred yet articulate vocals slot together with the catchy guitar riff in a way that pulls and drags the listener’s attention between the two.

KING CASIO – Anglo-Swedish duo King Casio’s lo-fi sound is full of dreamy charm. Their unique blend of folk, psychedelia and poppy hooks has won over a loyal legion of supporters including Radio X’s John Kennedy, KCRW and The Line Of Best Fit. King Casio is made up of Aaron King on keys and lead vocals, Sean Bean on drums and vocals, and Petter Grevelius on bass. Petter and Sean moved from Sweden when they were 20 years old to play music with their hometown band Francobollo and met Aaron on the London gig scene. Their combined songwriting skills fuse to create off-kilter gems that are equal parts melancholic and joyful. Their highly anticiapted debut album ‘Quiet Times With King Casio’ is expected later this year.

‘Almost as if taken from the handbook of psychedelic songwriting, King Casio marries charming production with lyrics of social conscience’ The Line Of Best Fit ‘

‘A gorgeous slice of lush chamber pop, with layers of bittersweet, hazy orchestration.’ God Is In The TV