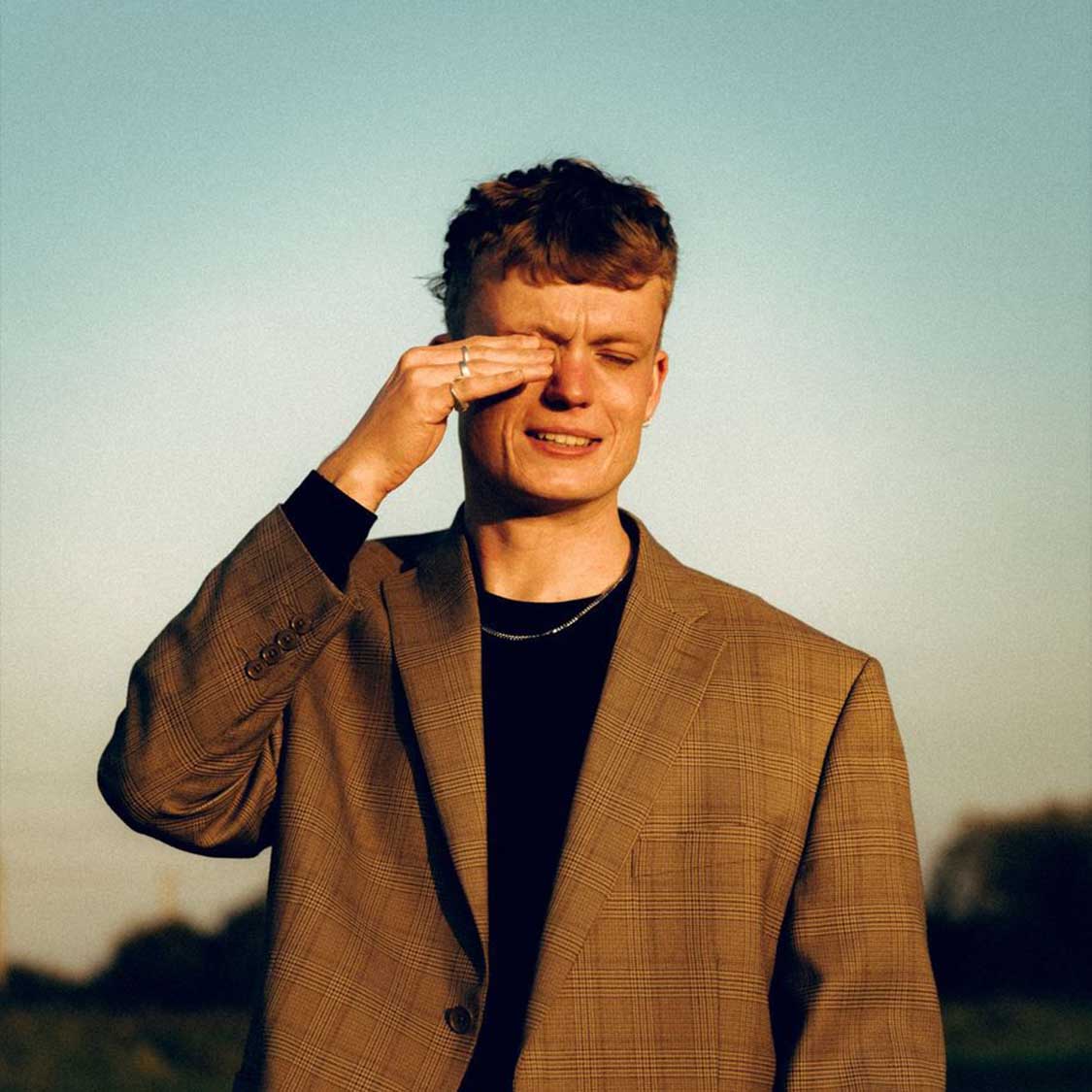 Gotobeat is excited to team up with The Victoria Dalston to welcome an exceptional lineup on Wednesday, January 26th.

T. EVANN – Having spent years playing in various collaborative projects that ranged from shoegaze and indie-rock to soulful hip-hop, T. Evann is the outlet for multi-instrumentalist Tyler Darrington’s solo endeavours. In 2019 Darrington brought the T. Evann project into the world with his self-released debut album ‘Give (Take)’ and soon caught the attention of the Bordeaux, France- based imprint Nice Guys, for whom he’s since released a handful of well-received singles (‘Television Sets’, ‘Clementine’ and ‘Best Year’). His new EP ‘Headblush’ was released December 8th via Nice Guys Records. It’s a collection of songs written and self-produced over a lockdown retreat to his childhood home on the Suffolk coast.