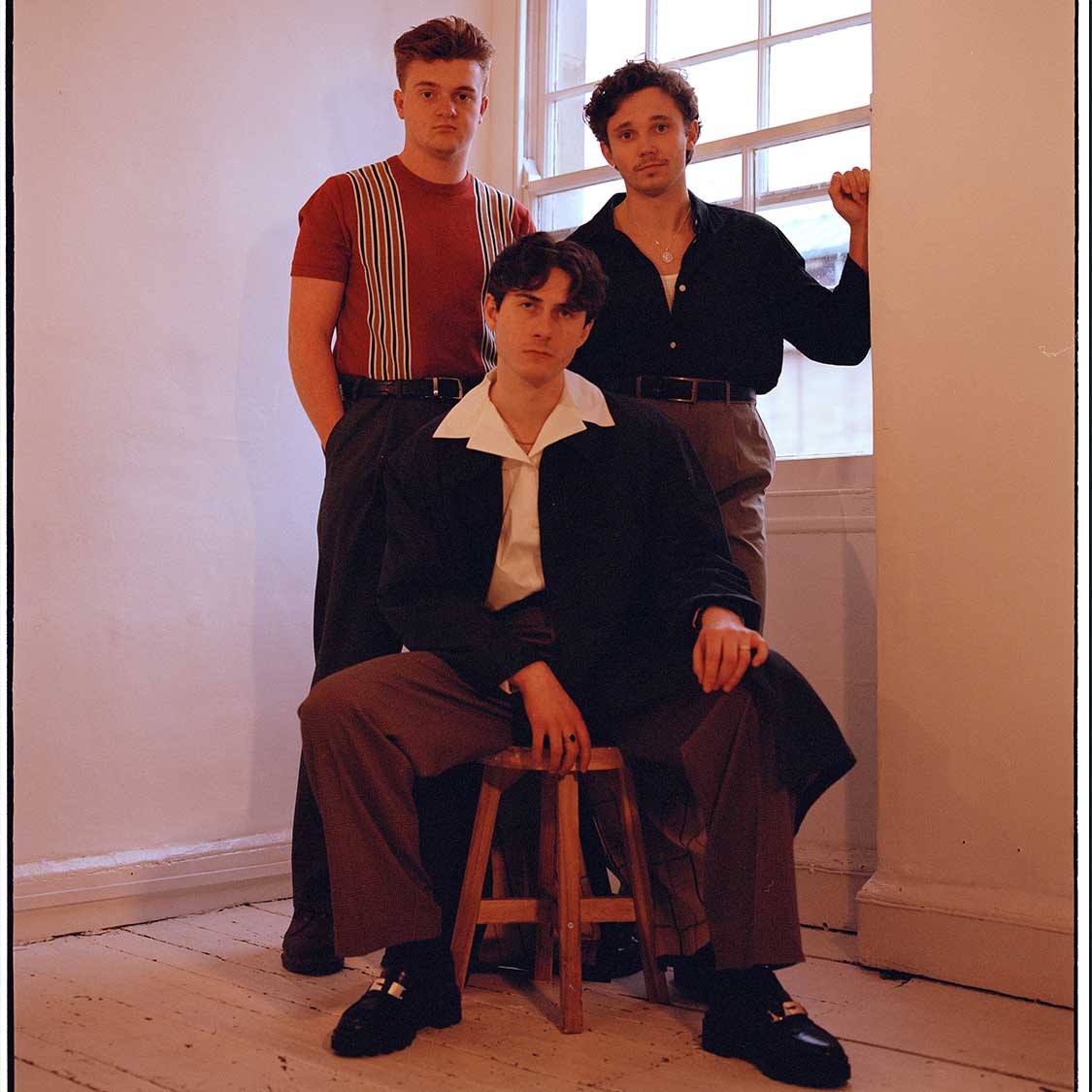 The Manatees with Wharf and Lyena live in Dalston – FREE EVENT

Gotobeat is excited to team up with The Victoria Dalston to welcome The Manatees, Wharf and Lyena on Thursday, July 21st.

FREE EVENT —> RSVP to save your spot before they sell out

THE MANATEES – ‘A mix of the best indie bands of the past 20 years like Arctic Monkeys, The Strokes, Catfish but with their own fresh and fiery stamp’ Chris Hawkins – BBC 6 Music From a sleepy village in the New Forest, The Manatees combine elements of Holly Humberstone, Jungle and The Strokes to create their own indie rock soundscape. The three school friends yearned for the exhilarating reality of live music. Now residing in London, they embark on headline tours selling out venues in London, Brighton, Southampton, Bristol and Bath. The trio tell their stories of never-ending youth through the amalgamation of Jay’s charming vocal, Tyler’s shimmering guitar and Miller’s pounding bass lines. The Manatees have been buzzing across the airwaves since 2019 with support from BBC Radio 1’s Huw Stephens, BBC 6Music’s Steve Lamacq and Chris Hawkins and Radio X’s John Kennedy. The band have also received acclaim from online tastemakers like Record of the Day, Our Culture and Tipping Point whilst featuring on Sky Sports highly coveted ‘Goals of the Week’ sequence on Soccer AM and BT TV’s main channel music video playlist.

WHARF – After meeting in 2017 during their first year of University, Wharf was formed by frontman Liam Stone, lead guitarist Jordan Heather and bassist Calum Lockie. The band is named after Imperial Wharf in London, where Liam was living at the time. Now featuring Louis Cowling on drums, the upstart indie-rockers claim the likes of The 1975 and The Night Café as influences behind their catchy, relatable songwriting and irresistible guitar riffs. Wharf are beginning to earn a loyal following in London, as well as in Lincolnshire and Cambridgeshire, where Jordan and Liam first met playing the local music scenes as teenagers. Wharf’s raucous debut EP features lead single ‘Ghost Town’ , an electric testimony to the band’s exceptional talent for creating memorable, anthemic arrangements, as well as fan favourite ‘I’m Not For You’ , a tender and infectious lighters-in-the-sky rock ballad. The self-titled project has amassed over 100,000 streams since its release in February 2020, garnering support from the likes of SOFAR Sounds and BBC Introducing – the latter inviting the band for a live session in their Lincoln studios. A year on, and one pandemic later, the band have returned with their newest single ‘Compatible’ – a high-energy indie-rock track built upon head-turning guitar parts and earworm melodies. Written about a new-found, puzzle-fit love ‘Compatible’ signifies the band’s evolution from last year’s ‘Wharf – EP’ as their sound continues to mature and blossom.