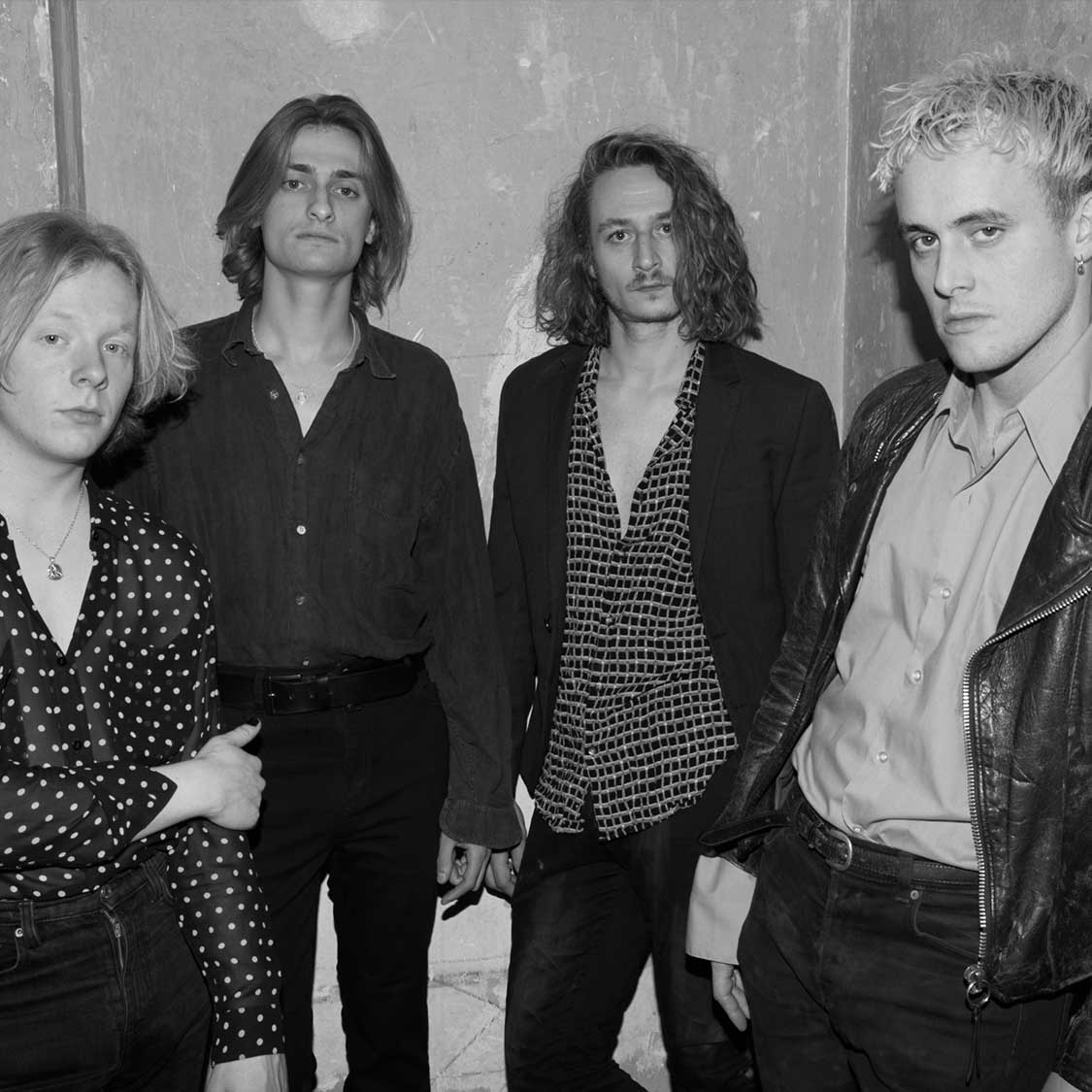 LEAP with TASH, Houseplant and Hector Cottam live in Dalston

Gotobeat is excited to team up with The Victoria Dalston to welcome LEAP on Tuesday, June 7th.

LEAP – LEAP is the latest project from London-based troubadour Jack Balfour Scott. Formerly of acclaimed “boundary breaking indie-rock” outfit and Capitol Records signees The Mispers, who ended their run of success in early 2018 after gaining a fanatic cult following from their electrifying and somewhat unpredictable live shows, with POPPED Music describing the artist as “the frontman that every singer wants to be”.

Since then, Jack has spent these last few years working on a project that he can truly call his own. In Spring 2020 he introduced himself with his debut single ’N.L.T.D’ being praised by EARMILK as “a perfectly executed, gloomy alternative rock cut with Scott’s remarkable voice taking centre stage; a truly breathtakingly powerful debut”.

Born and raised between Edinburgh and Cape Town, as well as studying at music school in Brighton, the artist’s internationally diverse background has now bled into the music he creates. Bringing together a mixture of indie grunge guitars, hard-hitting percussion and the odd sprinkle of electronica, LEAP looks to mark a new beginning for the artist at the helm. Darker and yet still extremely accessible, Jack’s unique vocals take you on a journey through London’s twisted underbelly and his own struggles with mental health.

TASH – TASH are a London based alt-rock duo blending heavy guitar-driven angst with pop sensibility, fronted by bassist/lead singer Tara Noble and guitarist/producer Robbie Paice, inspired by the likes of Yonaka, Royal Blood and Wolf Alice. “An amazing live performance,  joy to be able to share this new one with you which will blow a few cobwebs away I’m sure” says Amazing radios Charlie Ashcroft.The two met at university and ever since have been cooking up a storm with their catchy melodies and razor sharp riffs. After their Sold Out ‘Hurricane Man’ Release party at Paperdress Vintage and supporting rising stars CRAWLERS back in April, TASH are navigating the new sound of rock ‘n’ roll and are definitely ones to watch in the live music scene of 2022. With a live sound and performance undoubtedly fit for the larger stages, TASH have big plans for the rest of the year with a few surprises up their sleeves. Check out their favourite single ‘Hurricane Man’ mixed by The Motor Museum legend, Al Groves which will be sure leave you blown away and even punched in the face with their ballsy live version.

HOUSEPLANT – Upbeat, eclectic and dynamic, Houseplant are a London-based four piece who have honed their particular brand of confessional, easy-listening indie music and deliver it with technical precision. The band met at university, and feature Callum McAfee (vocals & bass), Ryan Garvey (lead guitar & production), Isaac Brannick (rhythm guitar) and Carlos Barredo (drums), fusing together their respective musical styles seamlessly; though these influences range from traditional jazz to post-hardcore and a shared passion for shoegaze. After a slew of well-received London gigs, they worked on a debut self-titled EP, released on October 23rd 2020. This collection of 5 songs includes “Underwater Love” and “Liberty”, previous live show favourites. The EP was self-recorded and produced in a bedroom in South London, intended to be an audio prologue to the Houseplant story.