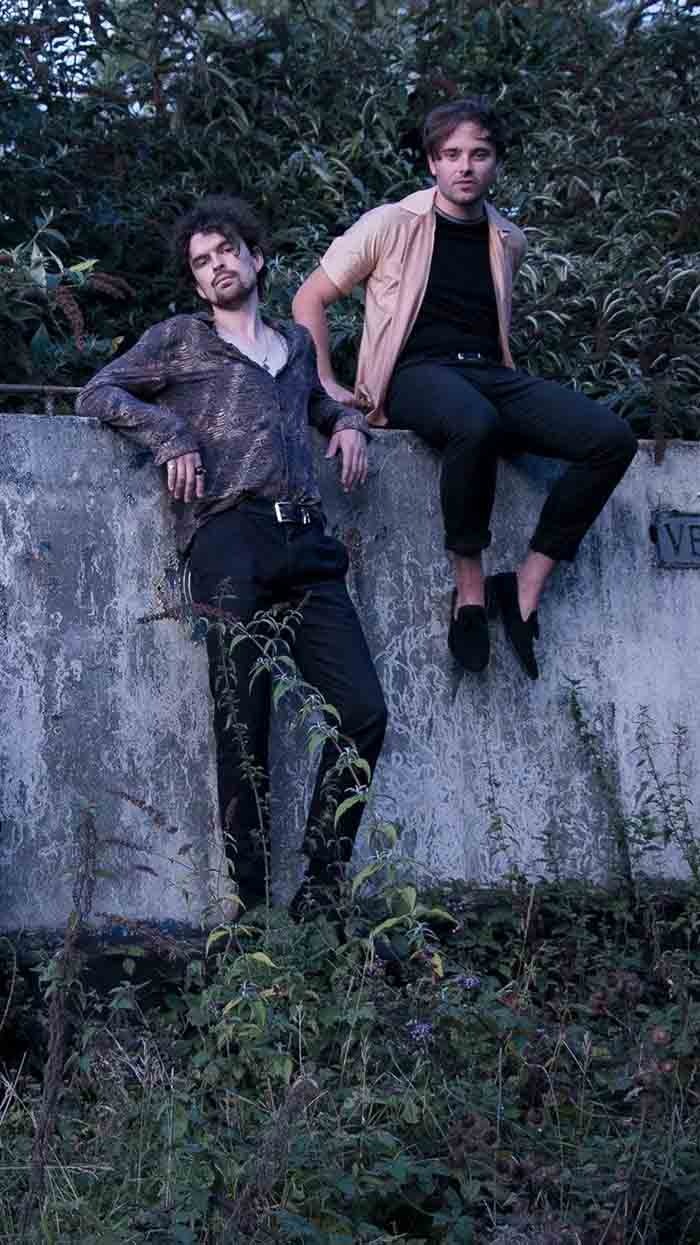 Lucille, The Gold, My Everest and Alex Softley live in Hackney

LUCILLE are a young band from London whose clever songwriting and raucous live performances are earning them a reputation as one of the most exciting emerging bands in British music.
Lucille’s upward trajectory over the last few months has included live sessions for BBC radio, selling out Camden Assembly and The Dome in London and latest single ‘Boy King’ making it onto several high profile Spotify playlists.

The Gold are the fresh faces on the indie scene. The indie/alt/pop outfit fronted by Joseph Butler bring a twist of Alt 80s Rock, Modern melodies and Pop hooks. “A youthful celebration of romance” Jess Lumb ‘Radical Mag’. “The night felt like that 80s’ homecoming dance you never had – the band on stage, the lead couple somewhere in the back, adoring fans at the front dancing along; all that was missing was a boombox and some overbearing shoulder pads. EP Track ‘So Far’ hit the nail on the head that evening, a subtle hint of sadness among a beautiful, transfixing performance.” Kara Moon – ‘Words for music blog’

My Everest, an English six-piece, combine heavy rifts, melodic hooks and an on-stage charisma unrivaled for a band in it’s first year. The South-East based band comprising — vocalist Connor Sturt, guitarists Sam South and Jack Stone-Morgan, bassist Andrew Spickett, drummer Joe Corderoy and keys player James Pirot — began writing together in 2018 and quickly gained a reputation for their formidable live shows. In May 2019, they issued their debut single, “Down With the Pressure” to great acclaim and BBC airplay. The band plan to host a single release party, live at OSLO (Hackney) on Friday, October 18th hosted by HotVox.

Alex Softley’s music tells personal stories embracing nostalgia and emotion. He takes influences from different eras and various genres including folk, indie, pop punk, dance and pop. His debut single, ‘Walk by the Riverside’ was released last year and had a part to play in Alex landing his first headline show at o2 academy Islington. Alex has also supported the likes of Billy Lunn from The Subways. “Alex is from the UK and sings lyrically beautiful songs that are catchy and romantic” – Articles of Antiquity.

The event is produced by Hot Vox