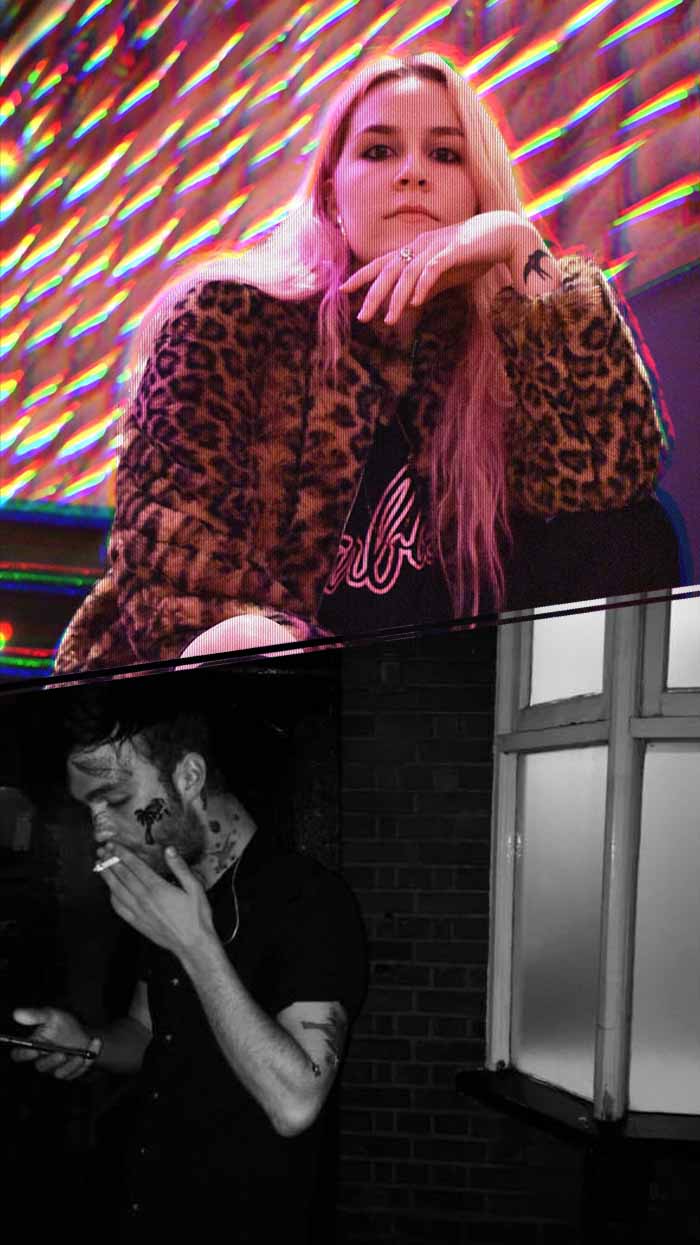 Gotobeat is excited to team up with Nambucca to welcome an exceptional lineup on Thursday, March 12th.

LULALONG – Born in Barcelona the summer of 1998, LULALONG is a pinkhaired singer/songwriter who bought a one way ticket to London when she turned 18 seeking solace in the music scene, finding her place in the big city by busking during the day and serving margaritas by night. After two years in London, LULALONG has released her debut EP “Lovers I Don’t Love”. A concept album about falling in and out of love in a big city and everything that comes with it.

Born in Barcelona the summer of 1998, LULALONG is a pinkhaired singer/songwriter 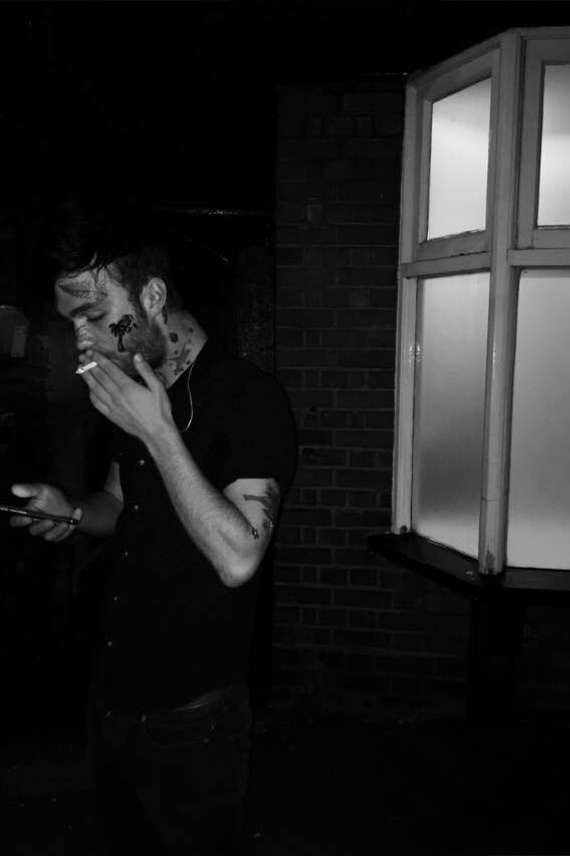