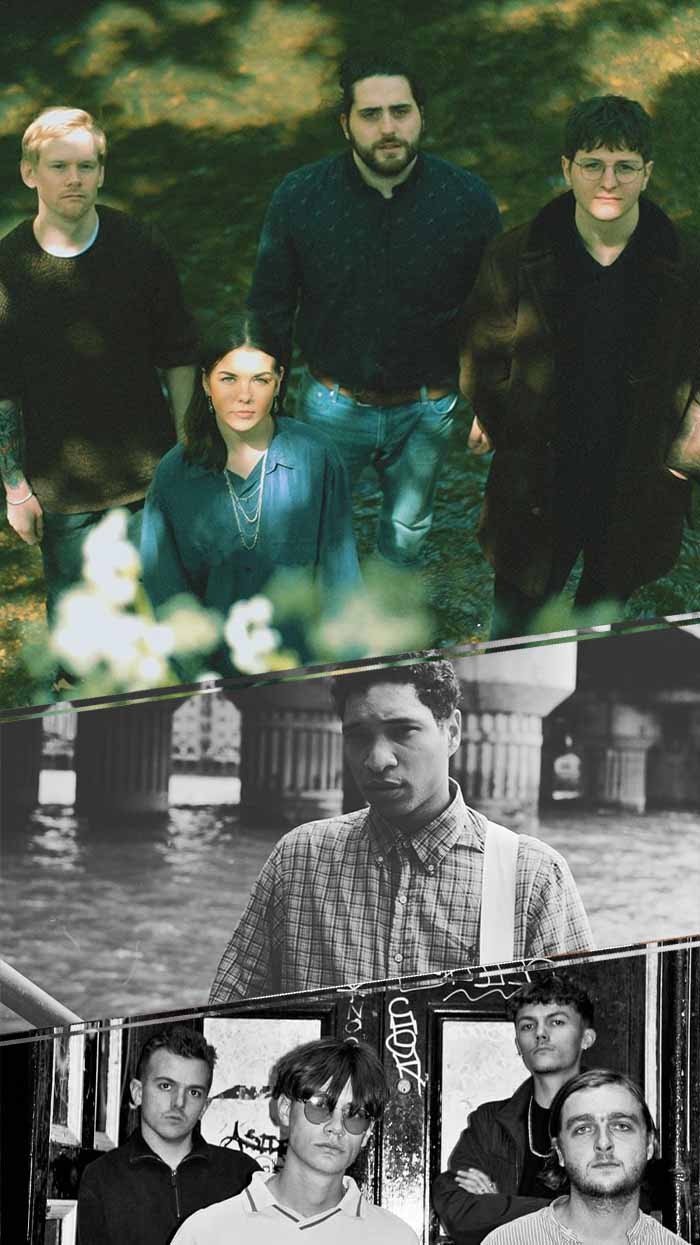 Laulia, Myles Morgan and The Rotanas live in Old St

A great night of music at The Slaughtered Lamb with Laulia and Myles Morgan .

LAULIA – Laulia are a 4 piece, independent band from the South East. The moody alt-rock band fuse melodic, folk inspired vocals, with grunge-driven chords and raging riffs. Solo singer Lauren met lead guitarist Ollie in a local music shop, where the pair bonded over their music taste. After selling Lauren her first Mustang, the two started writing together. The fusion of their influences has now become the creative fuel behind Laulia. In the first few months of being together, the band featured on a punchy compilation vinyl released by Blood Records, in collaboration with Girls Against. Their original song ‘The Time Game’ featured on the record, alongside the likes of Dream Wife, Hinds, and Courtney Barnett. Since then, LAULIA have supported bands such as Rascalton, Valeras, Vinyl Staircase, The Estevans, Annabel Allum and many more..

MYLES MORGAN – Myles Morgan, creates a hugely diverse sound. After a busy year, reaching the final stages of the Pirate Prodigy Awards 2019 and with releases such as ‘Left Here’ showcasing their ability to adapt and evolve, Myles Morgan has been described as ‘the rising voice of London’s underclass’, with laidback crooning vocals atop jazz, soul and punk influenced instrumentation. their punchy, hard hitting new age rock. The Rising voice of London’s disaffected underclass Myles Morgan might just be your ‘cup of tea.

THE ROTANAS – Formed in Cardiff in May 2017, The Rotanas are influenced by the great British bands of the 90s but their sound is unique. They have expanded way beyond the iconic songs of the past to come up with a sound for the future which is both gritty and smooth; instantly catchy but also subtle and sophisticated. They have created something new, something of their very own. 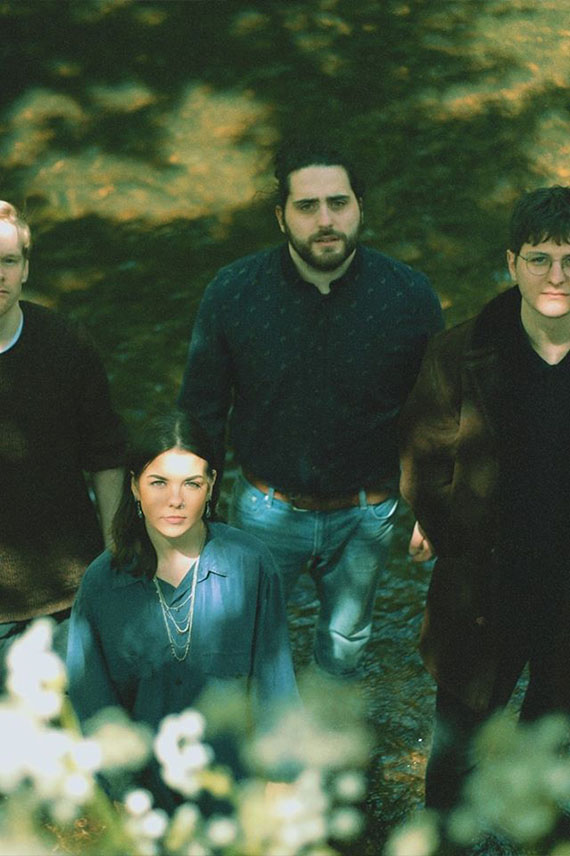 Laulia are a 4 piece, independent band from the South East. 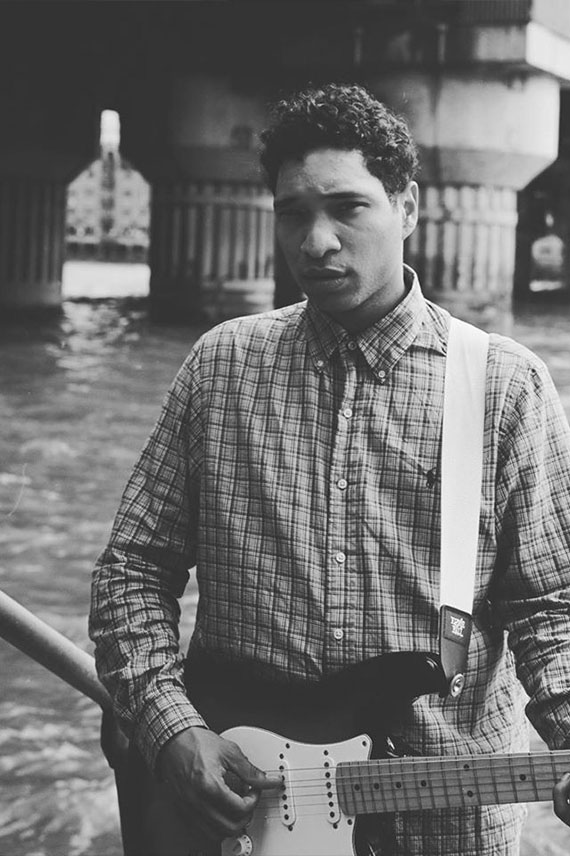 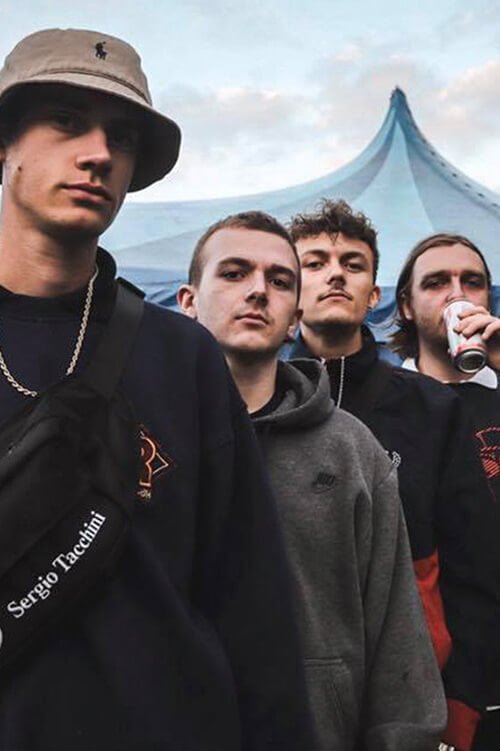