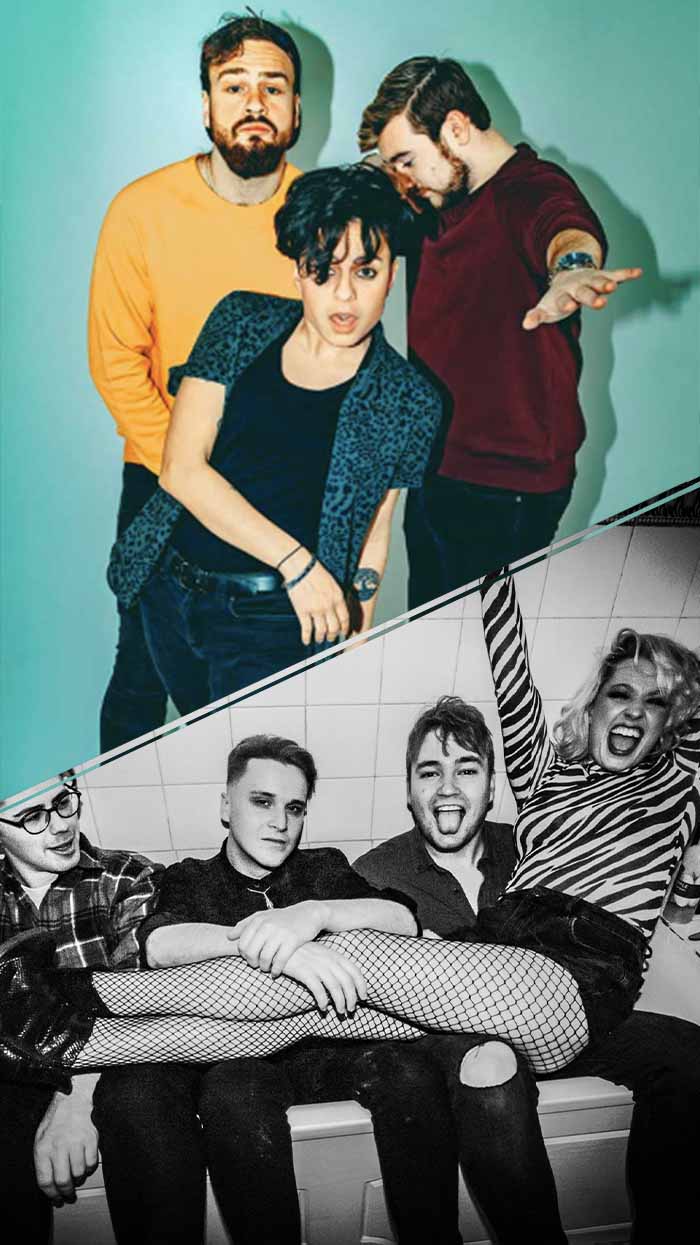 ENTT, SHE and guests live in Dalston

ENTT – ENTT are an Alternative Dance band from London, United Kingdom. Made up of three members, the group formed in 2017 when their paths crossed over their love of similar genres of music. Combined, the trio have over 15 years between them of experience in the music industry, having been involved in several different projects before forming.

Their inspirations are drawn from 80’s electronic bands such as Depeche Mode, New Order and MGMT, as well as alternative rock bands such as The Cranberries, Arctic Monkeys, The White Stripes and Florence + The Machine. Modern day electronic artists are where ENTT also draw their inspiration from, with acts like Empire of the Sun, Kosheen, Superorganism and The Prodigy.

Their aim is to bring together old analog sounds from classic synthesisers such as Roland, Moog and Arturia. Then combining them with hard hitting dance and acoustic drum structures, strong lead guitar sounds from classic brands such as Fender and Peavey Amps and powerful vocals from lead singer Mary Marie.

So far, the band have published two projects. “Mumbai” being their debut single released in late-June 2019, and “Gonna Rain Anyway” in October 2019 featuring the extremely talented singer, songwriter and hip-hop producer IAMSUUBI. Both singles are focused around electronic and dance music, with inspirations drawn from previous projects productions influencing the trio’s early direction.

SHE – SHE are a 4 piece Indie Rock band based in South East London formed in 2019. Their first single Just A Glance was released late that year in December. The track was recorded at 123 Studios in Peckham; where FOALS recently recorded their latest double album Everything Not Saved Will Be Lost. As well as FOALS, SHE takes inspiration from bands such as Wolf Alice, Frightened Rabbit, The Yeah Yeah Yeahs and mixed with a healthy dose of Pop Punk acts like Sum 41, Paramore and The Offspring. The result combines crashing drums, high-energy guitars and strong female vocals to create a blend of Indie Rock with some bite. 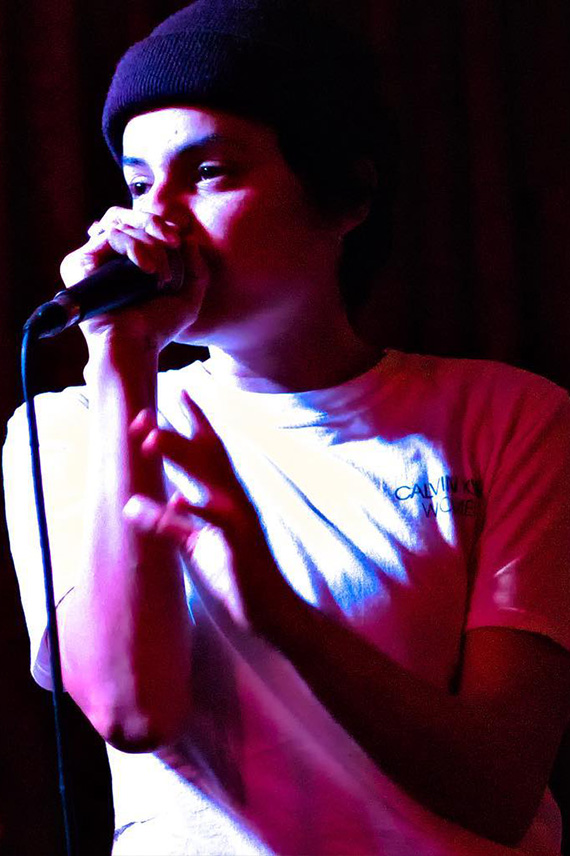 ENTT are a three-piece Alternative Electronic Band from London, UK. Formed in 2017. 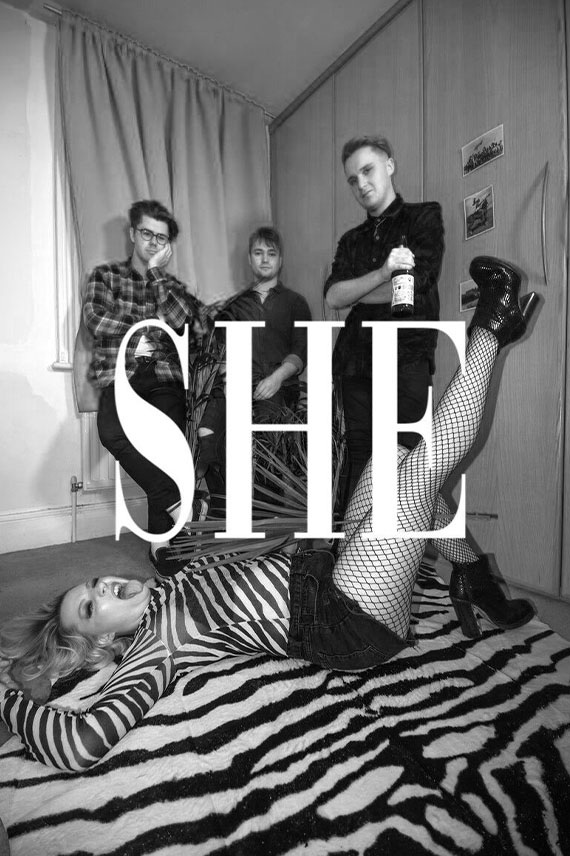