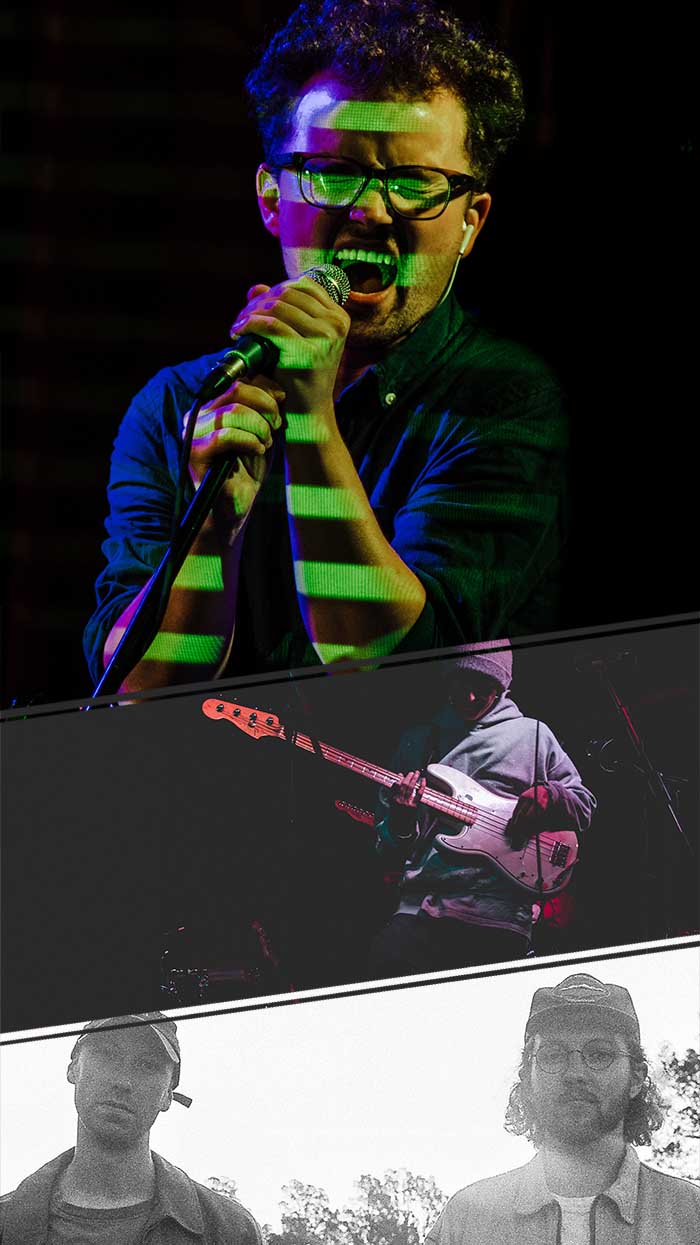 A great night of electronic indie music at Paper Dress Vintage with KYOTI, Foreign TV and Nierra Creek. After the gig, we’ll keep dancing until 2am with DJ James Bel Monté (Swim Deep)

FOREIGN TV– ‘Foreign TV’ sees the psych-pop four-piece introduce a sound that doesn’t allow the band to fall into the plethora of new music; it’s ambient, but with an edge that keeps it from fading into background music. While it’s little to go on, it’s enough to know that Foreign TV are starting strong and no doubt only going to get stronger. – Gigslutz

NIERRA CREEK– Nierra Creek are a duo from the UK, blending electronic production with folk & pop songwriting. Thus creating a world that presents nostalgia filtered through a contemporary sonic fabric.

DJ JAMES BEL MONTÉ (SWIM DEEP) –  The keyboardist of Birmingham indie outfit Swim Deep has a long history as a touring musician, but he’s scored some decent gigs as a DJ as well – with sets at Glastonbury, Benicassim and British Summertime in Hyde Park among the highlights of his disc jockey-ing career. A cultured taste for ’80s pop, new wave, post-punk and electro has developed over years of managing boutique record store Lion Coffee + Records. More recently, sets combining New York disco, old school hip hop and afrobeat have been developed from his work as a researcher and playlister for a London music supervision agency, who supply the advertising music for the likes of Adidas, Red Bull and Marshall Amps.