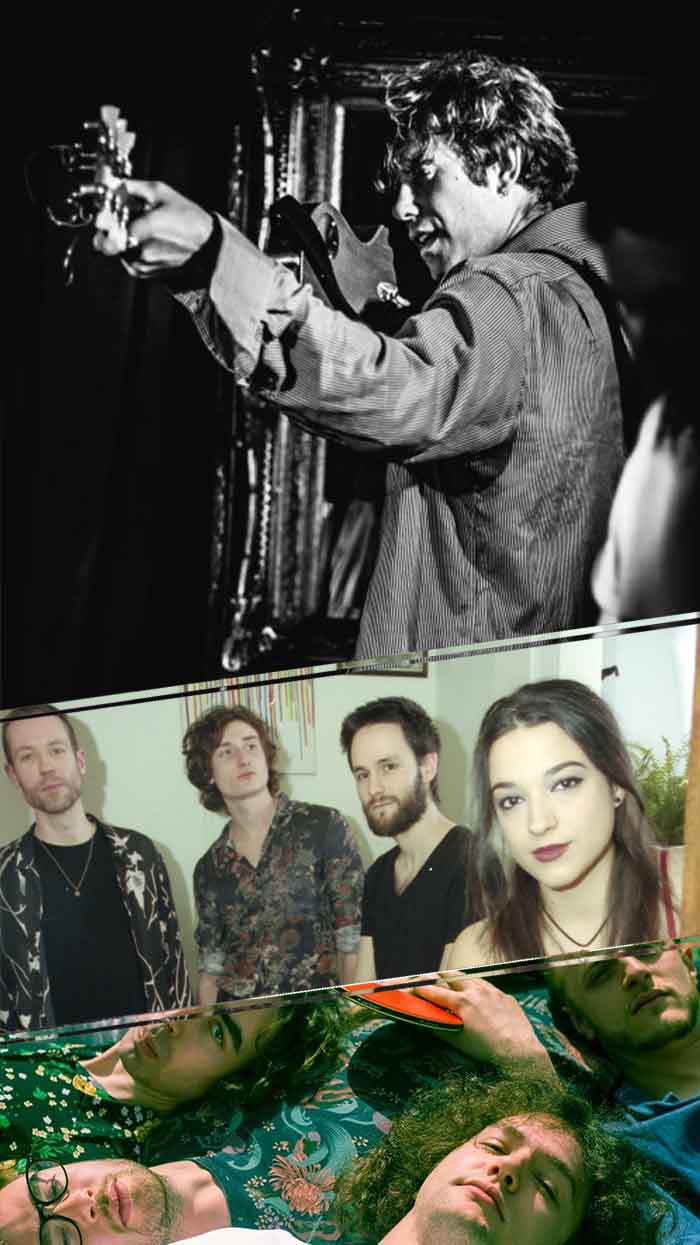 We are excited to welcome Longy & The Gospel Trash to The Slaughtered Lamb with Dutch Mustard and Kid Jupiter.

LONGY & THE GOSPEL TRASH– Longy ramrods his band from the seaside to east London for a last outing this year. Everest sounding guitars and with brother Ben Maskell on keys, a trumpet player who allows you to look into your soul and ask questions you may not want to. Raw, brutal and leaving nothing for the wolves to chomp on, Longy believes if you’re coming to the table bring something worthy of keeping your seat.

KID JUPITER – Kid Jupiter are five London indie-poppers meandering through melody and modes of masculinity. Having supported This Is The Kit at the Roundhouse, with a musical background highlighted by choral singing, traditional folk tunes and classical composition, what emerges is a mixture of dense, euphoric harmonies and occasionally unorthodox pop song structures, with lyrics steeped in playful honesty and many, many rhymes. With a new EP out in summer 2019 and many more performances planned across the year, the work starts here. 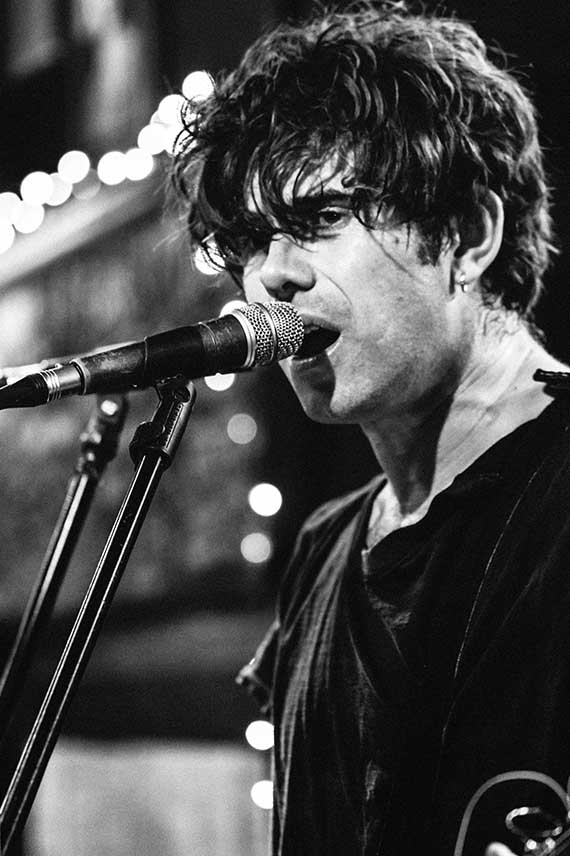 “I've been waiting to tell the world about Longy!” - Carrie Keagan (VH1) 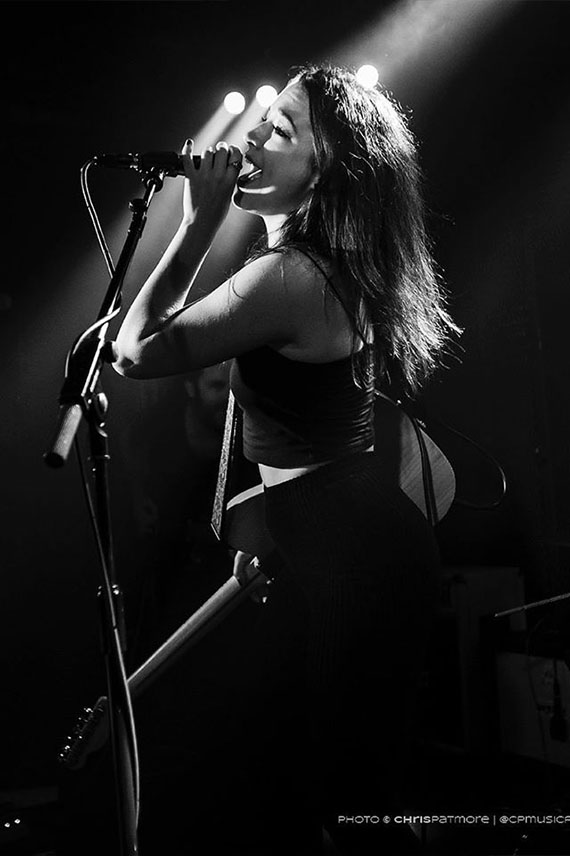 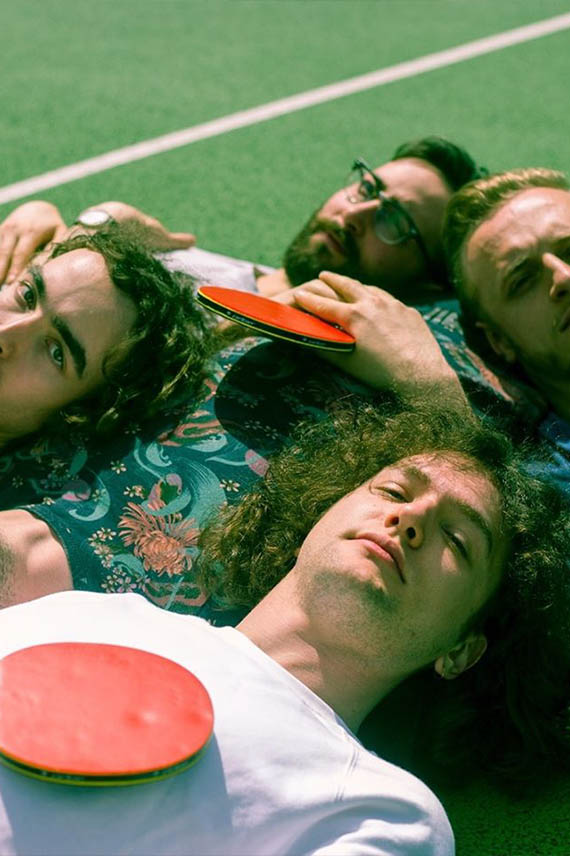