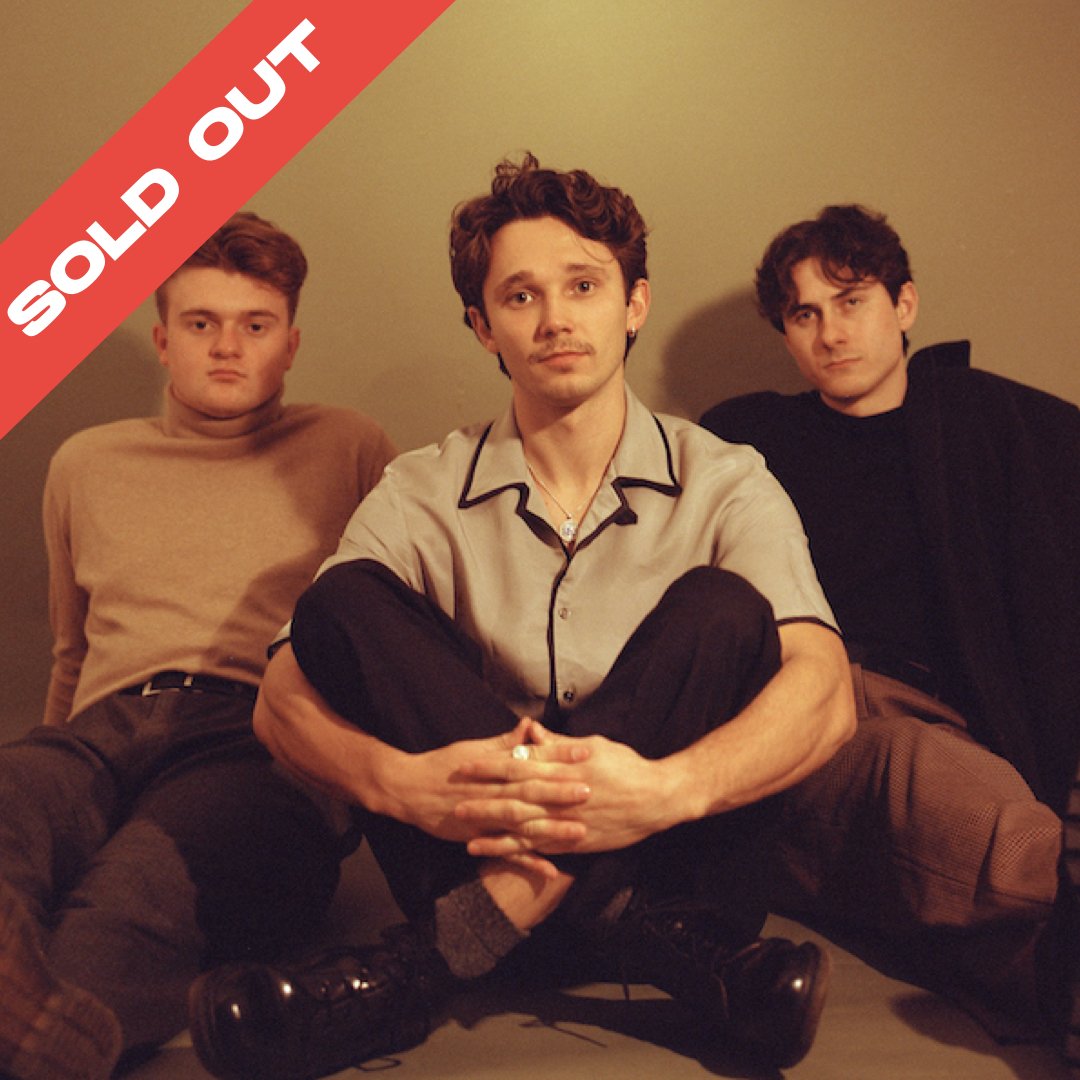 Gotobeat is excited to team up with Heartbreakers in Southampton to bring you the first Manatees tour since 2019, on Friday the 18th of March.