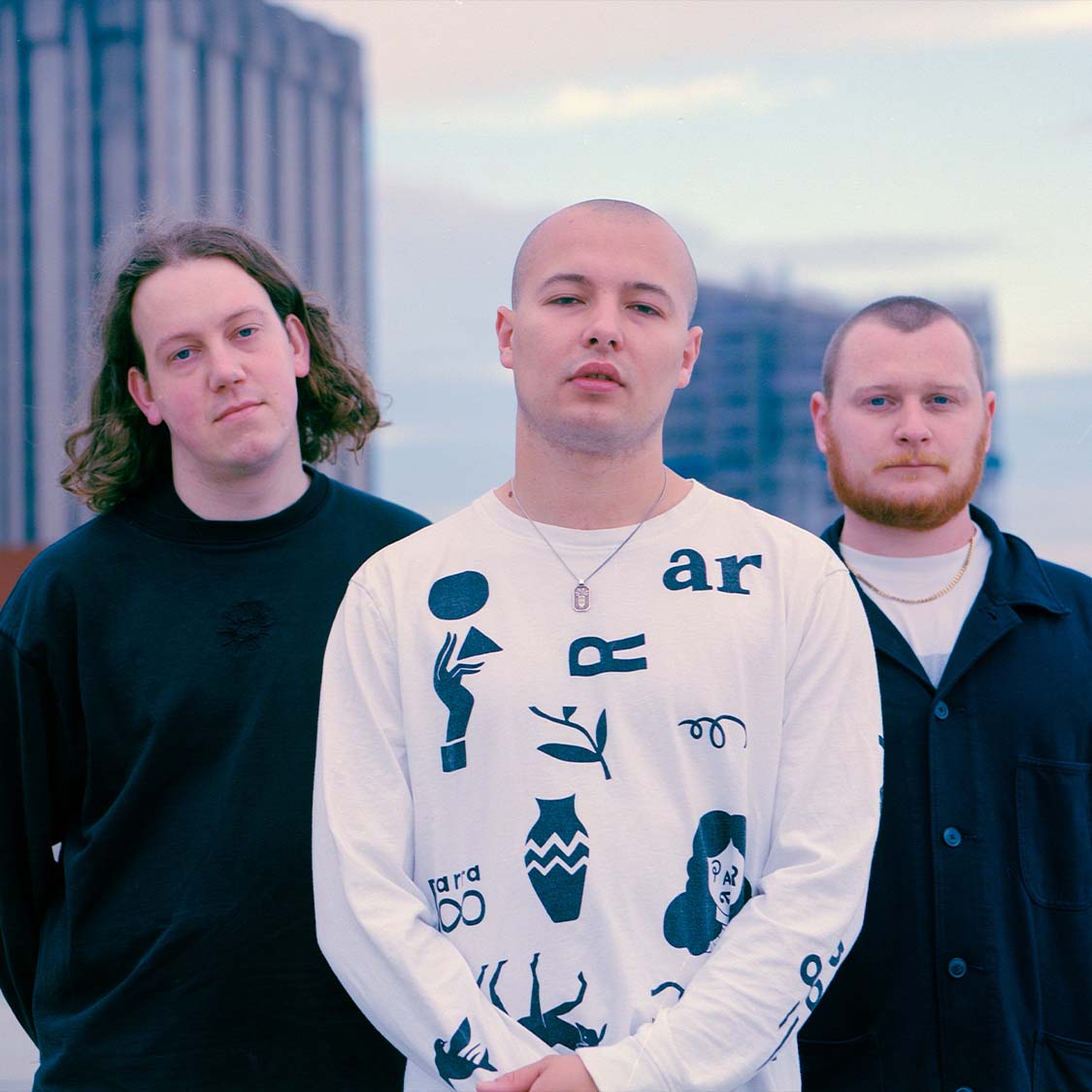 Two Day Coma with Easymess and Montrell live in Dalston

Gotobeat is excited to team up with The Victoria Dalston to welcome an exceptional lineup on Thursday, November 11th.

TWO DAY COMA – Taking influence everywhere from Britpop and indie to grunge and folk, the Bristol-based four-piece has managed to find an emotive sound that is truly original. The band’s 2019 single ‘Shudder’ was featured as Clash Magazine’s Track of the Day and was selected by Spotify for a number of their playlists including The Indie Lists ‘Best Of 2019’.

EASYMESS –Easymess is the stage name of 25 year old, French born London based multi instrumentalist Adrien Latgé. After years of providing drums and backing vocals for other artists, he embarked on his own solo project in 2015 with his debut release ‘Hermione’s Bag’. After moving to London from Lyon at the age of 20, he successfully crowdfunded his 2017 release “One Night Stand” – a 4 track EP written, composed and recorded in 12 hours with the help of a diverse selection of guest musicians met in the British capital. After releasing the 4 singles of the A-side between 2019 and 2020, the 25 years-old offers a second reading of the songs that accompanied him through his transition to the UK life with a darker pop twist, in a bundle that reaches all the corners of his music influences. As the days dim, he can be found drinking red wine and opening his heart with tales of his travels, past relationships and memories of lost loved ones. Inspired by songwriters such as Bon Iver and Damien Rice, he creates introspective folk with brief moments of angst that takes you through the highs and lows of modern city life.

MONTRELL – In 2021, Montrell released the Angel EP, which was recorded live in Angel Studios, and produced by Flyte drummer Jon Supran. It explores the mental struggles of addiction and infidelity. Sir Elton John recently tipped the second track as ‘something really special’. They are nowpreparing for their very first U.K. tour in September.