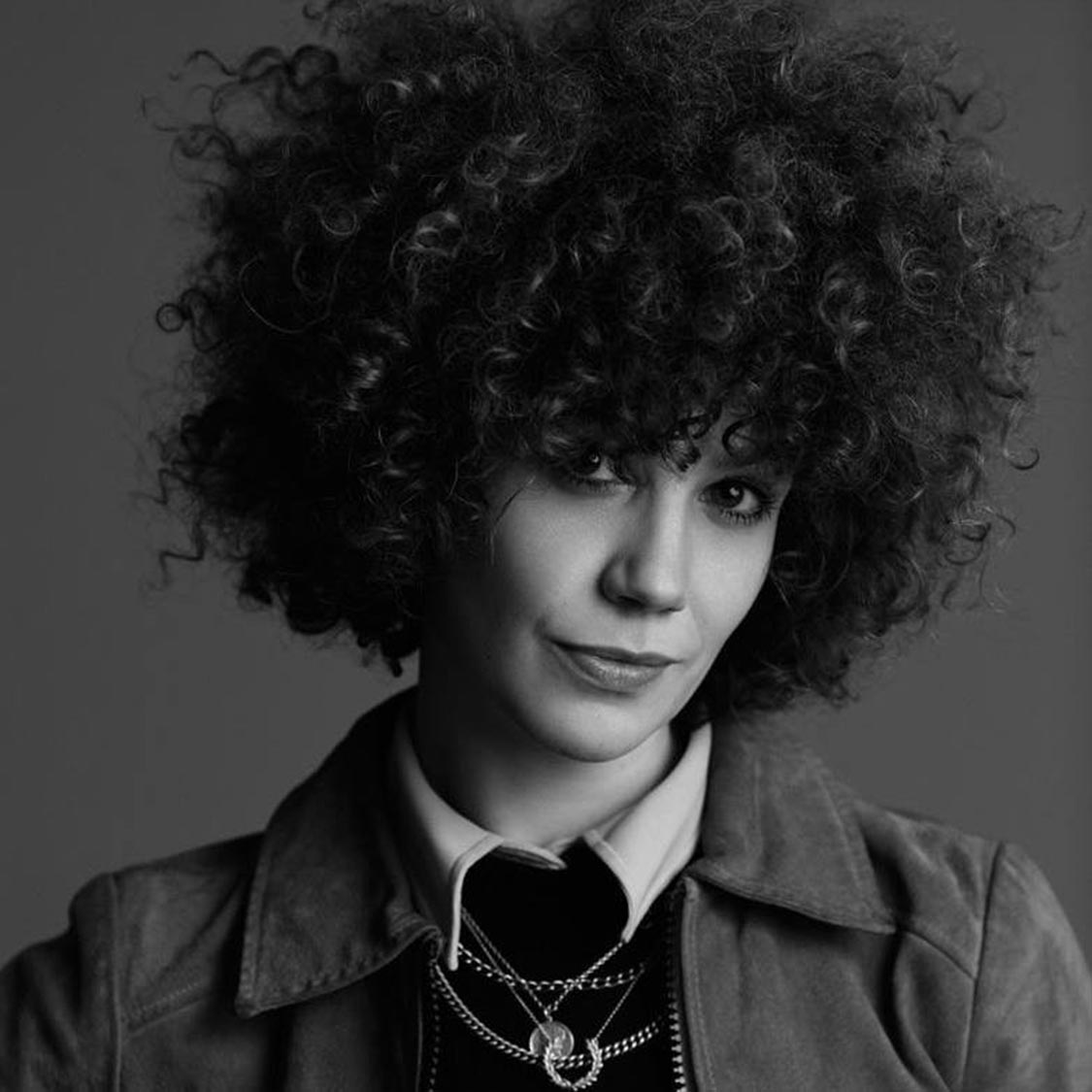 Gotobeat is excited to team up with Paper Dress Vintage to welcome an exceptional lineup on Tuesday, November 23rd.

EMMA NOBLE – British singer/songwriter Emma Noble, debuted as a solo artist in the lockdown Summer of 2020. Her sound is rooted in and influenced by her deep love for rare soul, funk, and disco. Craig Charles described her arrival on the soul scene as “one of the highlights of 2020.”

With an uplifting and positive theme running through all of her music, you best be ready to get dancing on tables.

NICK CORBIN – Nick Corbin is an East London-based singer and songwriter and founder of soul specialist label, Big AC Records. Nick was brought up with soul music constantly playing in the background, thanks to his Father’s love for the genre and obsessive collecting of rare records. Hailed by The Guardian’s Tim Jonze as having “an innate understanding of classic soul songwriting”, Nick’s co-writing credits include Laville, Emma Noble and Lack of Afro as well as Abi Farrell and Carmy Love, who have both released singles on Big AC Records. Until February 2018, Nick was the singer and main songwriter of New Street Adventure, who released two albums on the legendary Acid Jazz label: “No Hard Feelings” in 2014 and “Stubborn Sons” in 2017. He subsequently self-released his debut solo album “Sweet Escape” in June 2020, garnering acclaim from Craig Charles (6 Music), Robert Elms (BBC London) and Paul Moody of Q magazine. Nick continues to collaborate with emerging artists on the exciting UK soul scene and has two new singles scheduled for release this summer, before embarking on a UK tour in September.