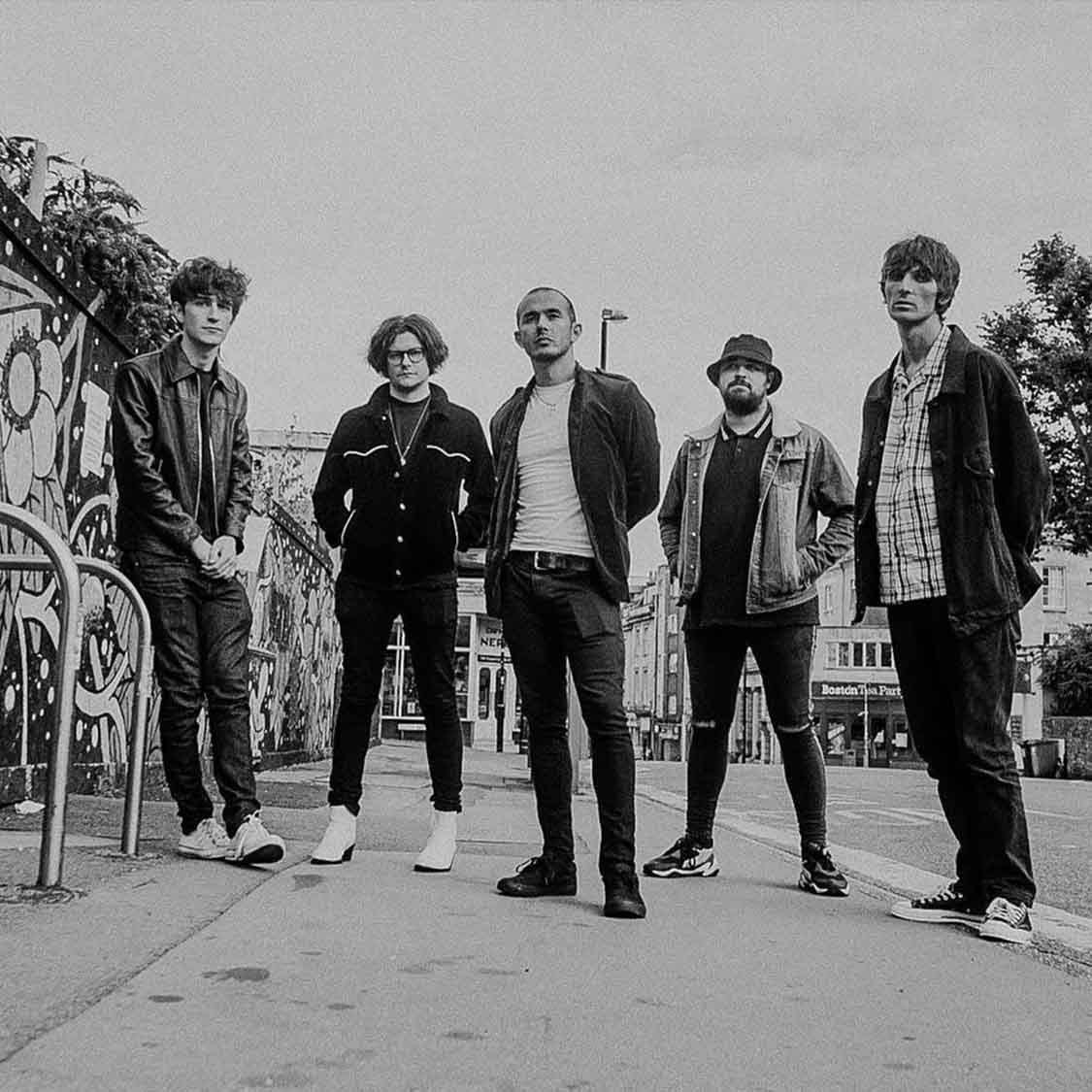 Gotobeat is excited to team up with the Amersham Arms to welcome an exceptional lineup on Friday, November 5th.

THE SLAUGHTER HOUSE – Born out of a warehouse in the Fishersgate industrial estate, the slaughter house band have made a name for themselves touring the UK and Europe ahead of the release of their debut single ‘I Hate TV But..’ Marry the snarl and madness of Iggy Pop to the intricate songwriting of Lou Reed and you get garage rock at its finest. the slaughter house band are known for their wildly chaotic live shows with a return to the stage set for September including Brightons 234 festival as well as a UK tour planned for October and another European tour set for 2020.

BROKEN FIRES – Broken Fires write massive alternative indie pop with huge melodies and outrageous outros. For fans of Frightened Rabbit, Ben Folds, Pinegrove and Manchester Orchestra. Broken Fires uploaded ‘Out of the Woods’ to BBC Introducing on New Years Day 2014 and, to their shock it was immediately picked up for play that day by Jen Long BBCR1. Broken Fires quickly recorded their debut EP, which sold out of its limited run, and led to a series of shows culminating in a sold out gig on a boat on the Thames. On the strength of these early songs, the band won BBC Launchpad Funding to support the making of their first album. Recorded in bedrooms across Swansea and London in 2015, ‘Silhouettes’ combines the multi-instrumental landscapes of Arcade Fire with the honest and emotive melody of Frightened Rabbit. Tracks Elephants, Flesh and Blood and Brand New Start picked up high praise from online critics including Killing Moon, Indie Obsessive and Stereogum, radio play and syncs including MTV The Real World, Teen Moms, The Challenge and (much to their mothers’ delight) BBC Eastenders. After time away pursuing side projects, BF are ready to return with a second full length LP. Mixed by Matt Lederman, the man behind the desk for The Rural Alberta Advantage award winning album ‘Mended with Gold’ it comes with heart, bravery and serious weight. If you like your melodies big, your lyrics honest, and have no fear of a pop song that takes a completely unexpected turn, then stick around.