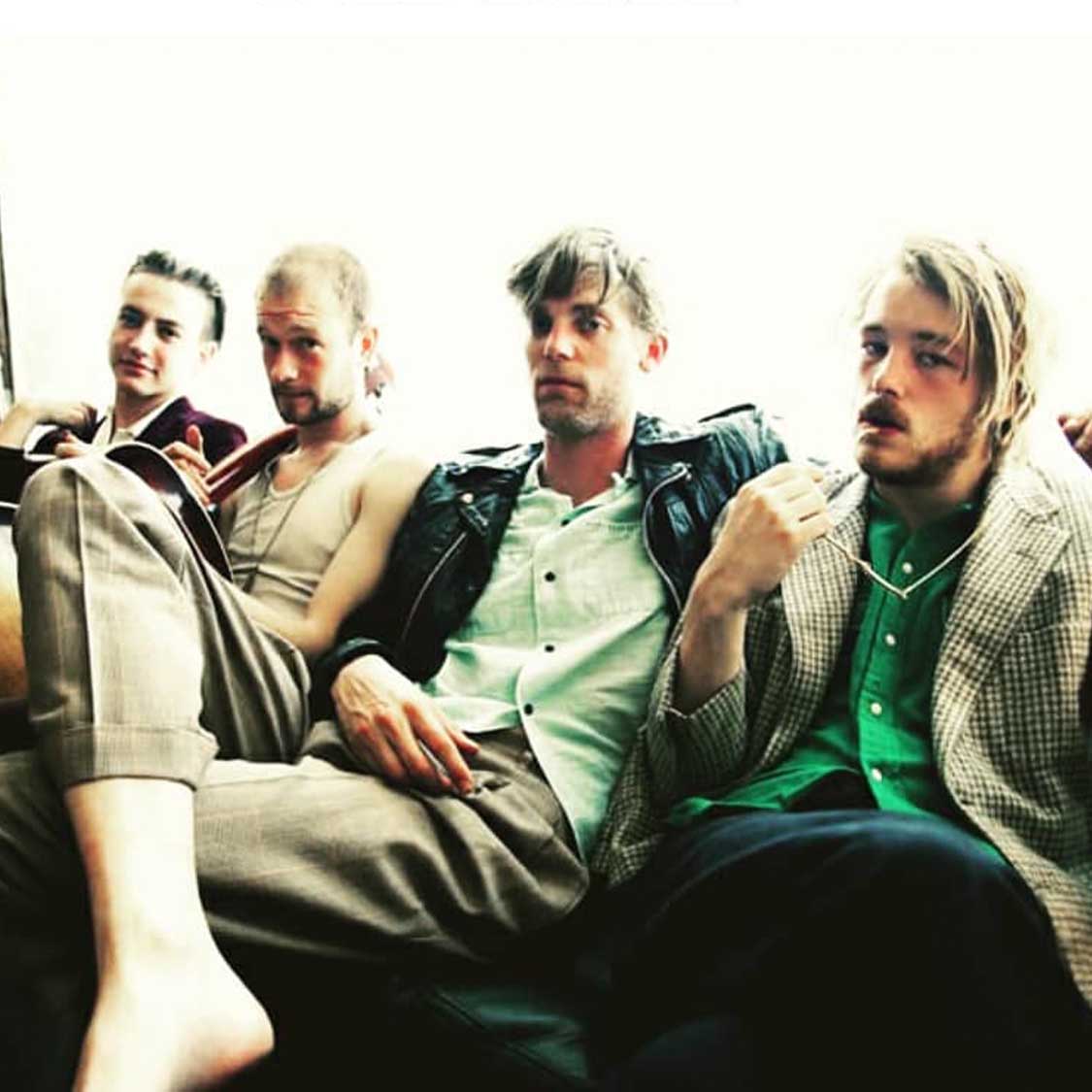 Gotobeat is excited to team up with Paper Dress Vintage to welcome an exceptional lineup on Tuesday, October 19th.

HOO HAs – HOO HAs (Jamie Handover and Mark Thorne) create music that ranges from bluesy cuts to punk riffs. Led by duo Jamie Handover and Mark Thorne, HOO HAs capture life’s nuances with their candid songwriting, often imbuing failure, love and politics into their musical creations. Delivering twisted truths with a wry smile, the duo’s sarcastic self-evaluations showcase their ability to curate relatable yet unexpected narratives with every release. And with their newest single “Skipper”, HOO HAs continue to impress with their off-kilter style and their effortless ability to create those sweaty, beer soaked floor fillers that will make you long to be back in a gig venue soon.

KING CASIO – Anglo-Swedish three-piece King Casio release their debut lo-fi offerings BBBC and Shadows  from upcoming debut album Quiet times with King Casio. Their sound has been championed by John Kennedy at Radio X, KCRW and The Line Of Best Fit. King Casio are made up of Aaron King on keys and lead vocals, Sean Bean on drums and lead vocals and Petter Grevelius on bass. Petter and Sean moved together from Sweden when they were 20 years old to play music with their hometown band Francobollo. Through one of the Moonshiner club nights that Francobollo hosted they met Aaron King. Aaron describes BBBC as being ‘like a mix of a lot of conversations we’ve had as a band. I think the song is a celebration of the ocean and Harry Nilsson, but also our worry about climate change.’