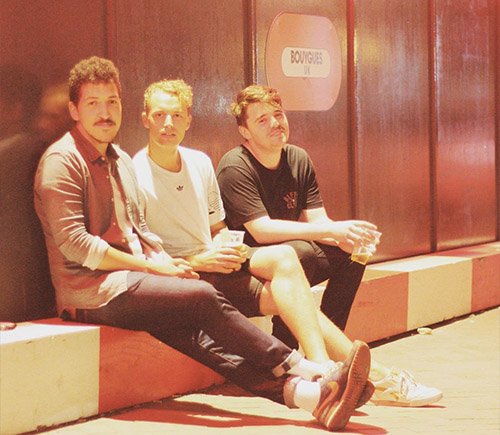 Lyena, Voodoo and the Crypts and JC Palmer live in Hackney Central

Gotobeat is excited to team up with The Paper Dress Vintage to welcome an exceptional lineup on Thursday, October 29th.

LYENA – Lyena channel the views of angsty millennials, and tell stories about everything from social media and gender divide to homelessness, self-entitlement and loss. Their strong messages are presented in a playful, tongue in cheek manner, and see each song as part of a wider story telling universe that they create, with characters and narratives intertwining. Despite being early in their journey, they have already created a name for themselves with their hyperactive performances filled with incessant energy. Founded in September 2018, the loveable trio connected instantly through their similar influences, musical drive and high octane playing styles. Lyena recreate their irreverent interpretation of the ‘loud quiet loud’ grunge dynamics, luring the crowd into a false sense of security before unleashing abrasive choruses blended with catchy pop hooks, held together with hard-hitting intricate drums and a thunderous bass tone.

VOODOO AND THE CRYPTS – Voodoo and the Crypts integrate a blend of 60s psychedelia and 90s dance and hip hop; a kaleidoscope of inspiration from Primal Scream and The Rolling Stones, to Fat Boy Slim and Groove Armada gives the quartet’s sound a diversity not heard amongst many modern bands, shouldering a unique sonic identity and musical maturity which unties them from their influences. Their searing, hypnotic vocals over effortlessly groovy beats and addictive melodies continue to make their mark on the current British music scene, their sound developing from infectious indie-pop, to euphoric, prismatic dance-Rock anthems, shrouded in an unapologetically psychedelic mist. The Brighton four-piece made their name at local grassroots venues before their ferocious live energy attracted a growing audience, giving them the opportunity to play countrywide, and make appearances at UK festivals such as Truck, Y Not, Dot to Dot, Tramlines and their local Great Escape. Voodoo’s 2018 single ‘Off My Mind’ found them international radio play, featured on the Japanese reality show ‘Terrace House’ and had them named Madison Square Garden Company’s artist of the month, with their first European show in Berlin and a performance at the O2 Victoria Warehouse in Manchester coming later that year.

“Supremely confident, and with an intense swagger, the band are an exceptional live prospect” – Brightons Finest

“If Kasabian, Jagwar Ma, The Verve and The Happy Mondays had a lovechild” – Mix It All Up 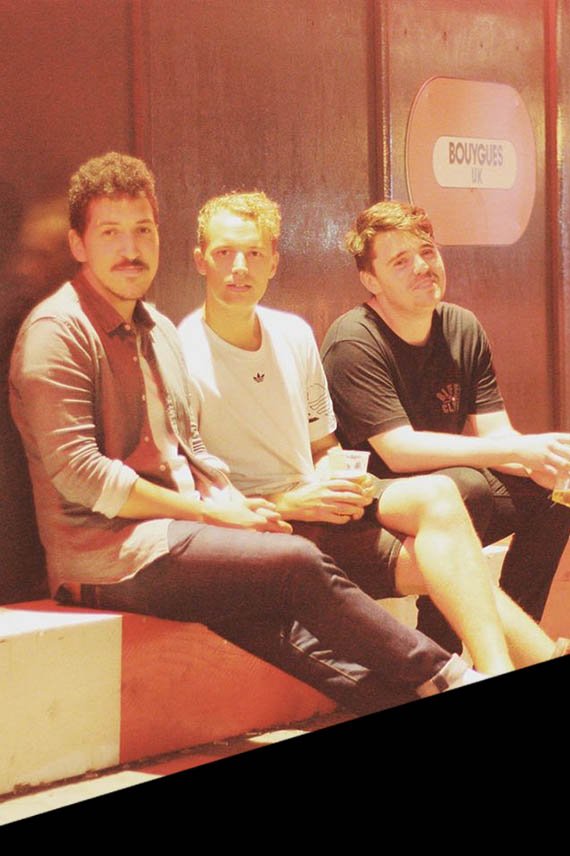 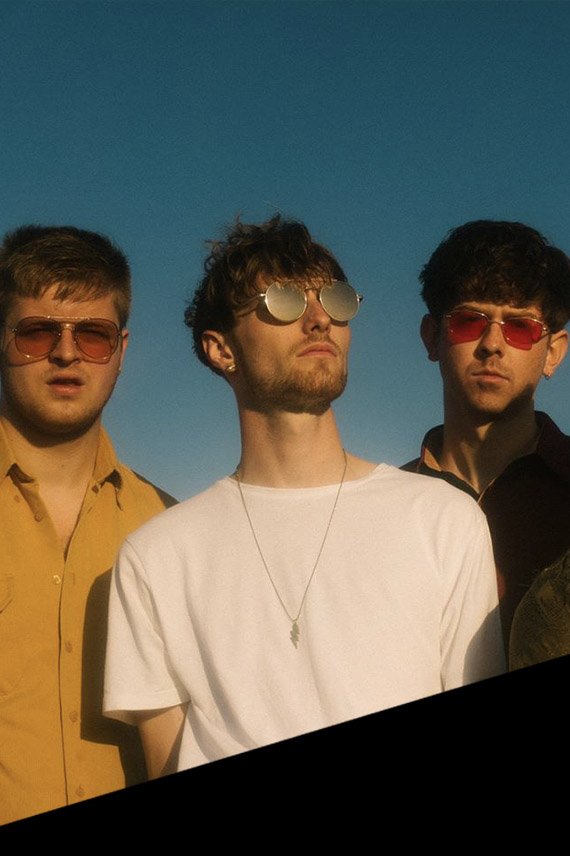 Voodoo and the Crypts 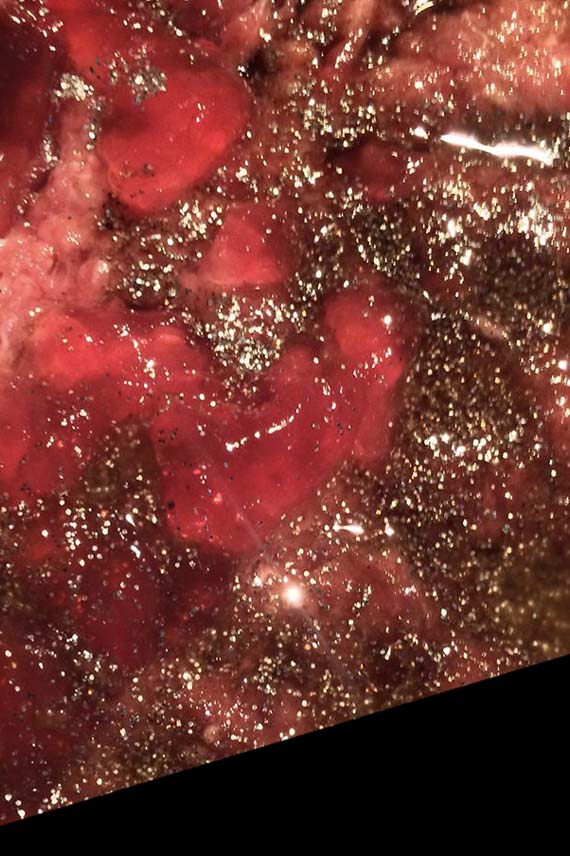