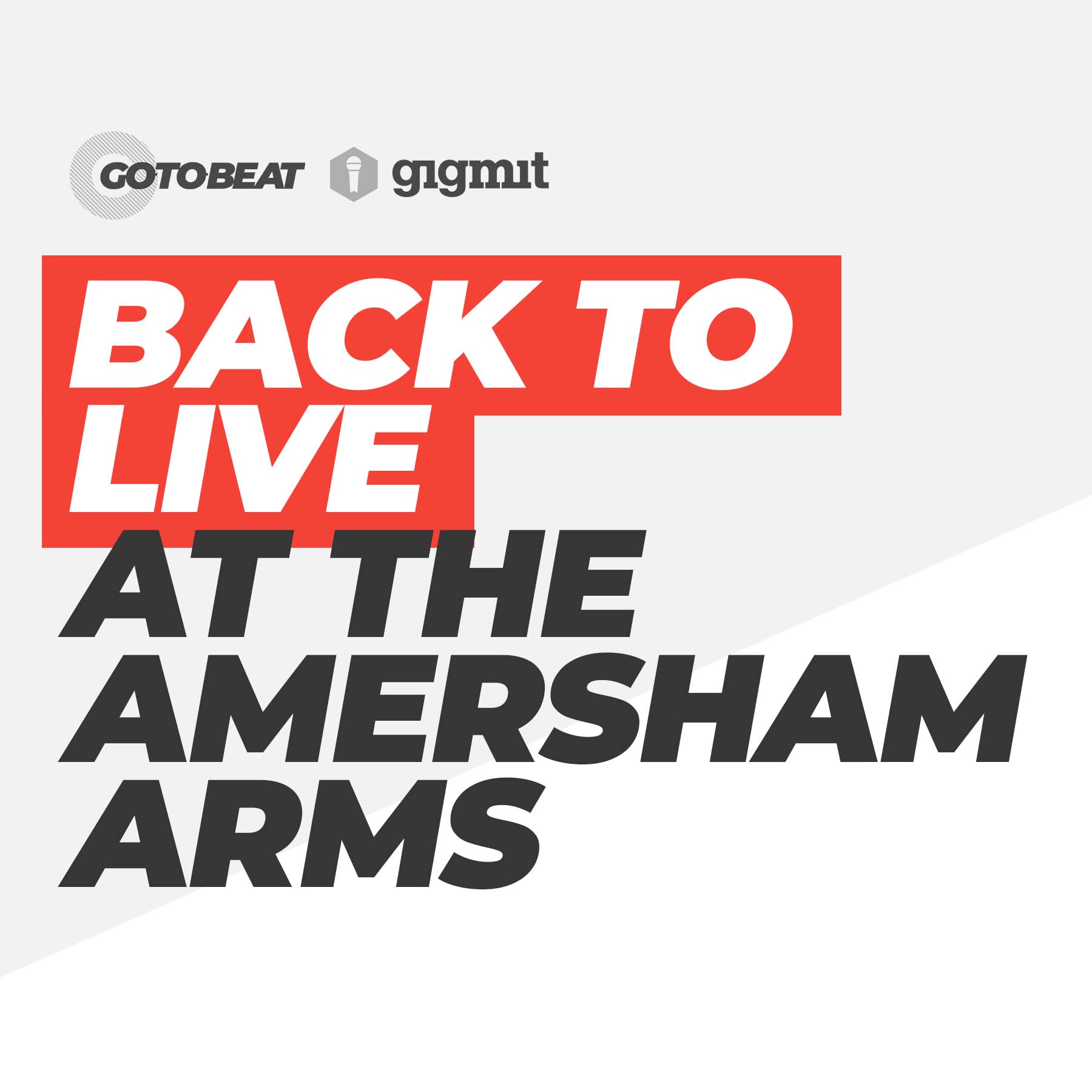 Gotobeat is excited to team up with Gigmit and The Amersham Arms to bring live music back in-person on Saturday, October 3rd. Are you ready to unleash all your love for live music? We have called just the best in the indie rock scene for a legendary come back!

ONE-EYED DISCO –One-Eyed Disco – Hook laden indie-punk four-piece from South London. Forming in 2019 these guys are new on the scene, but already have an impressive repertoire of high energy, agro fuelled tracks at their disposal. Combining a unique blend of indie dance riffs and slap in the face lyrics, One-Eyed Disco delivers their on raucous take on what alternative music can be. Welcome to the house of fun, son!

JW PARIS – JW Paris are a London based alt-indie band who have recently signed a publishing deal with Anara Publishing, & supported the likes of Pretty Vicious, Slaves, The Amazons and Yonaka to name just a few. Their thrashy new sound has been developing from birth, with both Aaron (Vocal / Bass) and Danny (Vocal / Guitar) knowing each other like brothers, as their Dad’s were in the same band throughout the 90’s.

TENACITY – Ula Wodarz, Daniel Lazenby, Simba Jindu and Tim Burghaus are the London-based band Tenacity.
Blurring the lines between genres, their eclectic sound blends an alternative pop and rock framework with jazz harmony, electronic production, world fusion beats and ambient soundscapes.
The four musicians have been relentlessly working on original material since they formed, releasing the EPs ‘Sounds and Vibes’ (2018) and the more recent ‘There/Gone’ (2019), which features the acclaimed single Nothing Else.
Tenacity’s unique vision belongs on a stage. Over the past two years, the band has performed all around London, from tiny pubs to renowned venues.
Now the future holds exciting things for Tenacity as they work on a new chapter in the band’s universe. Stay tuned for more.

THE MEZZ – Making their live debut, on the night of the 2019 general election, the band headlined their own sold-out show at Fat Lil’s in Witney and followed up immediately by playing to another packed house at The Crauford Arms in Milton Keynes, supporting Nirvana UK. In early Spring 2020, the band releases their debut single ‘When I Found You’, supported by a video and a string of gigs kicking off in March.

EDWARD TENK – Edward Tenk, London-based DJ, Musician and Sound Engineer hailing from Sardinia. One of the rising stars of the Underground London’s House scene, he has shown unarguable skill with a myriad of subgenres, including #lofihouse and #jazzhouse along with mastery with far-fetched IDM and Trap based Electronic. 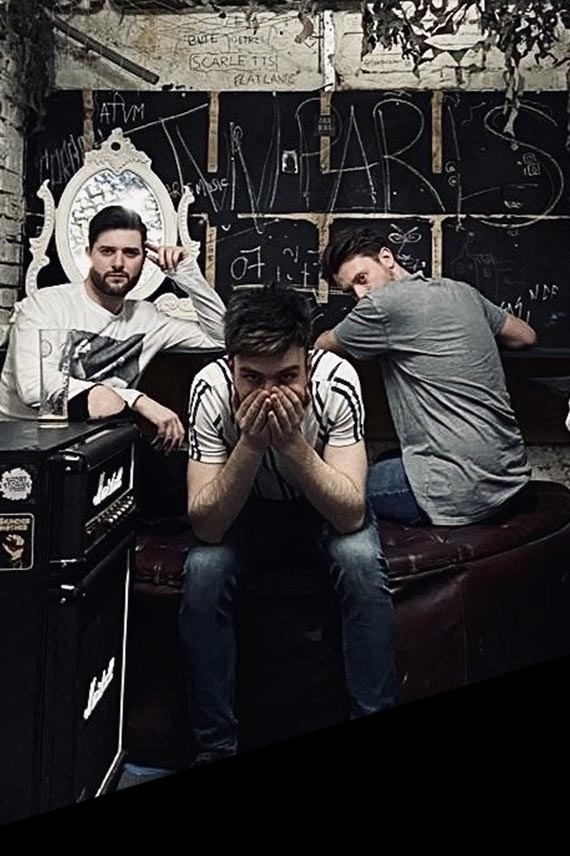 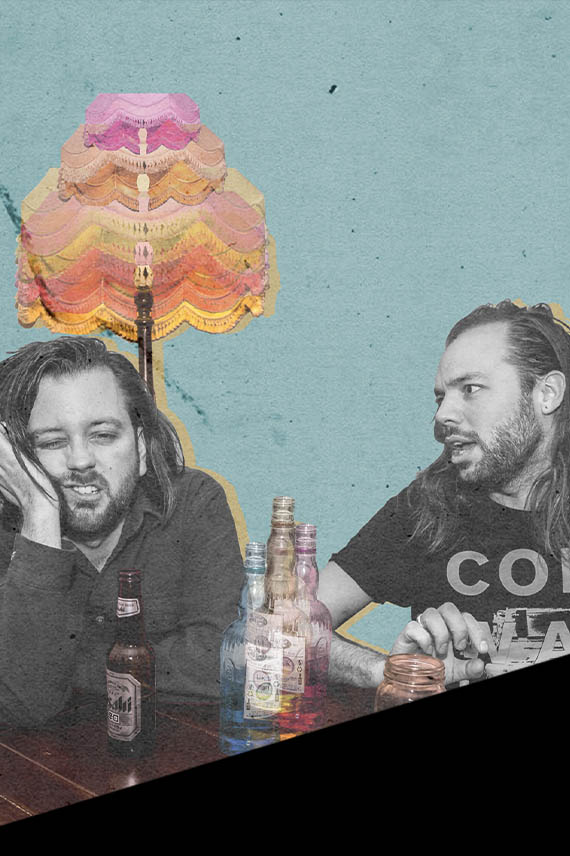 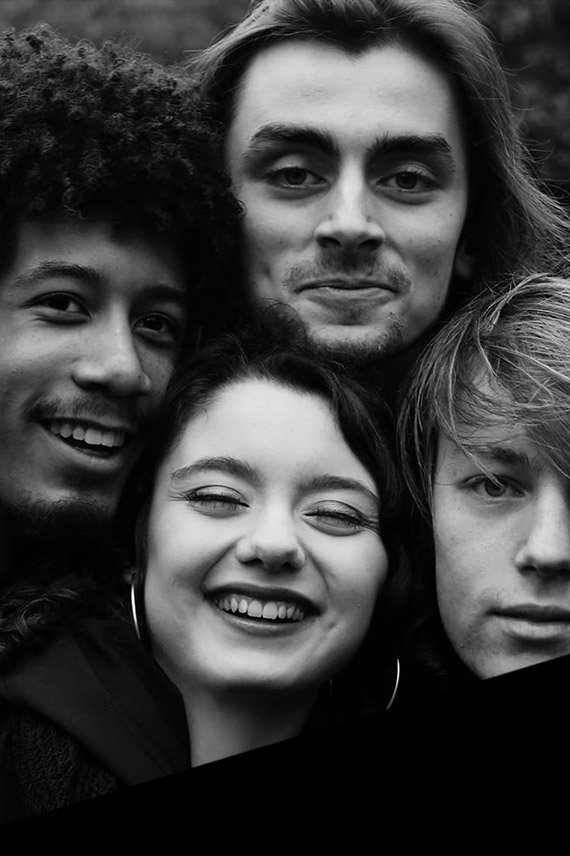 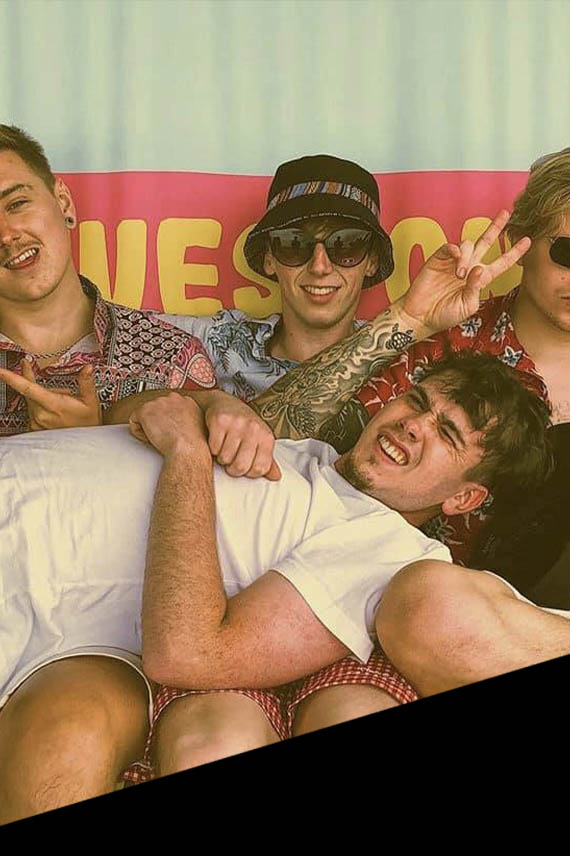 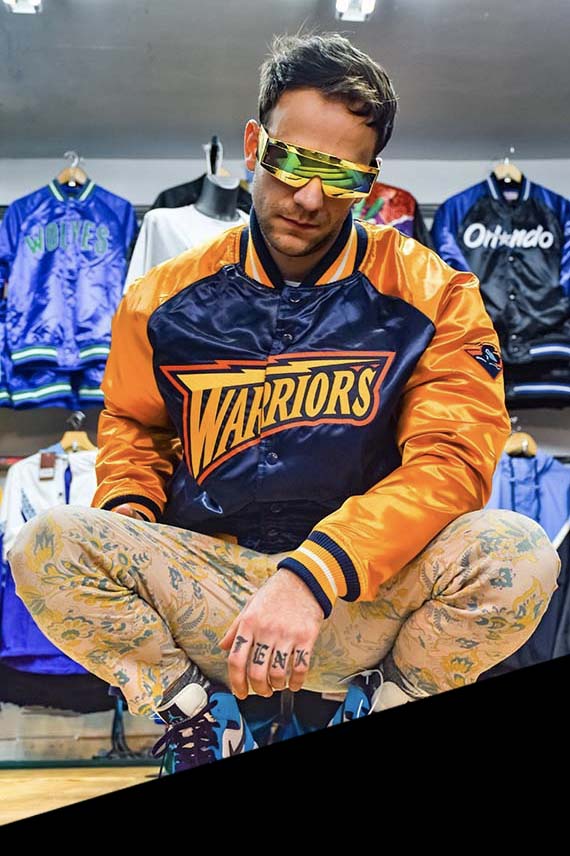