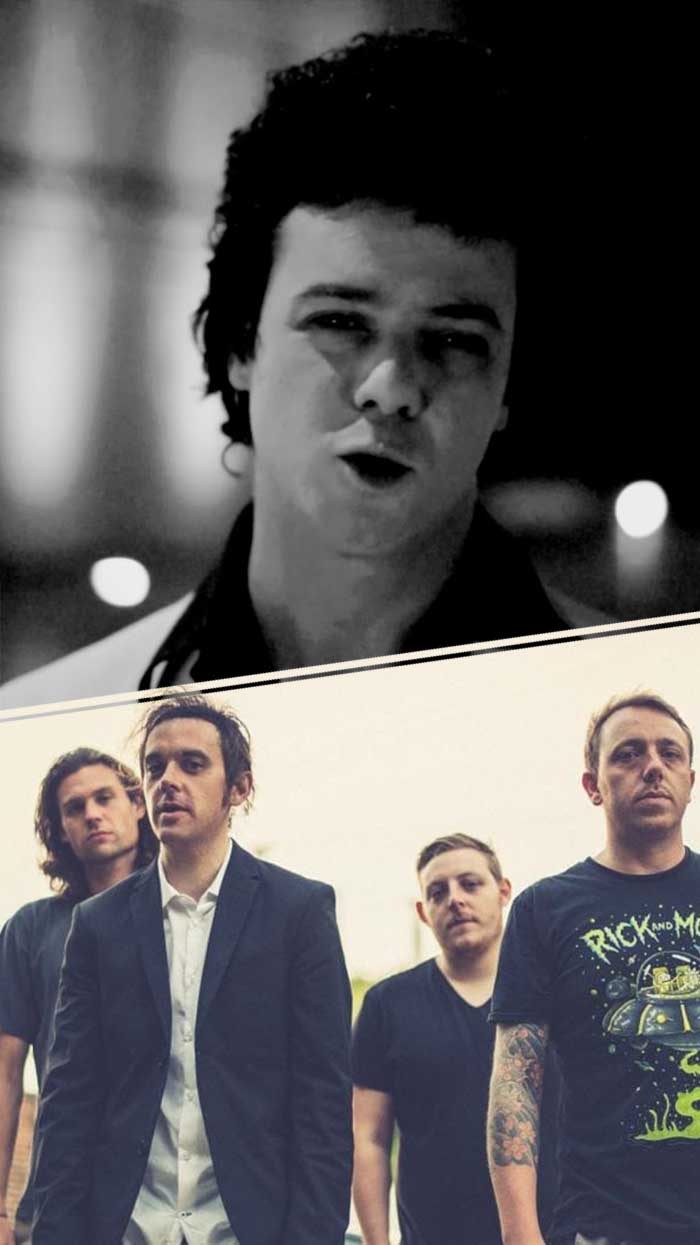 This event is organized in collaboration with Gigride. The event is totally free for everybody and tickets won’t be checked on the door

PIWA LA PIWA – is a project sung in english by Latin American artist called Piwa. It is inspired by indie rock music, with classic and vintage sounds but modernized. Reference bands are Mac DeMarco, Conan Mockasin, Kurt Vile, Courtney Barnett. It has a brit pop essence as well as vestiges of alternative rock from the 90s.

KAPRICA – the synth-laced alternative band have just one mission statement… to create infectious songs with progressive musicianship. A melting pot of the sounds of the last few decades, crashing into the 21st century.