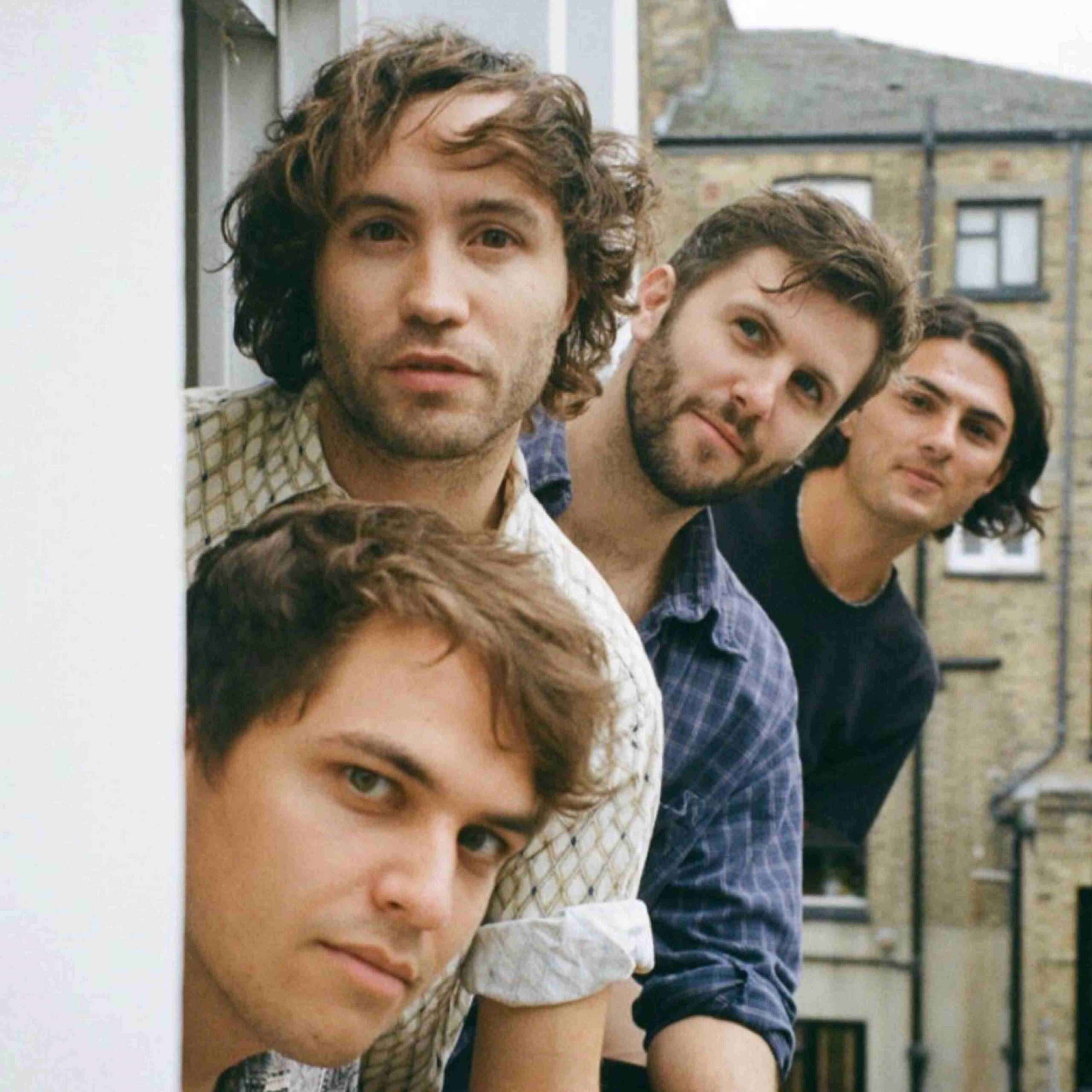 Grabbing the attention of Sir Elton John, Montrell are fast becoming the UK’s new band to watch. Try to catch them on tour if you can. Click here to listen to their new EP.


MONTRELL – Montrell are fast becoming one of the most exciting UK bands to listen to. Their newest effort, Angel EP, was produced by Flyte drummer Jon Supran.

With Sir Elton John bigging up their recent single ‘Simpler In The Dark’, the boys are getting ready for their next string of shows. Catch them on their first English tour in September 2021. 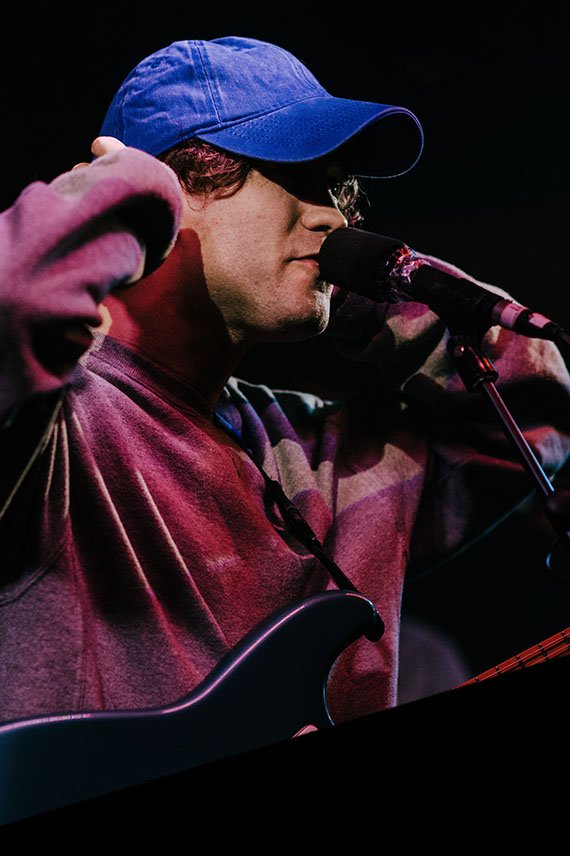 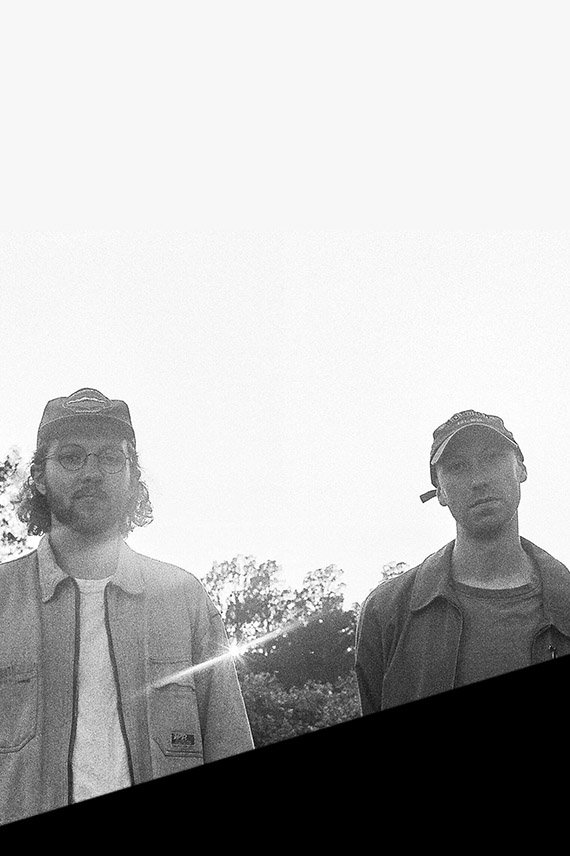