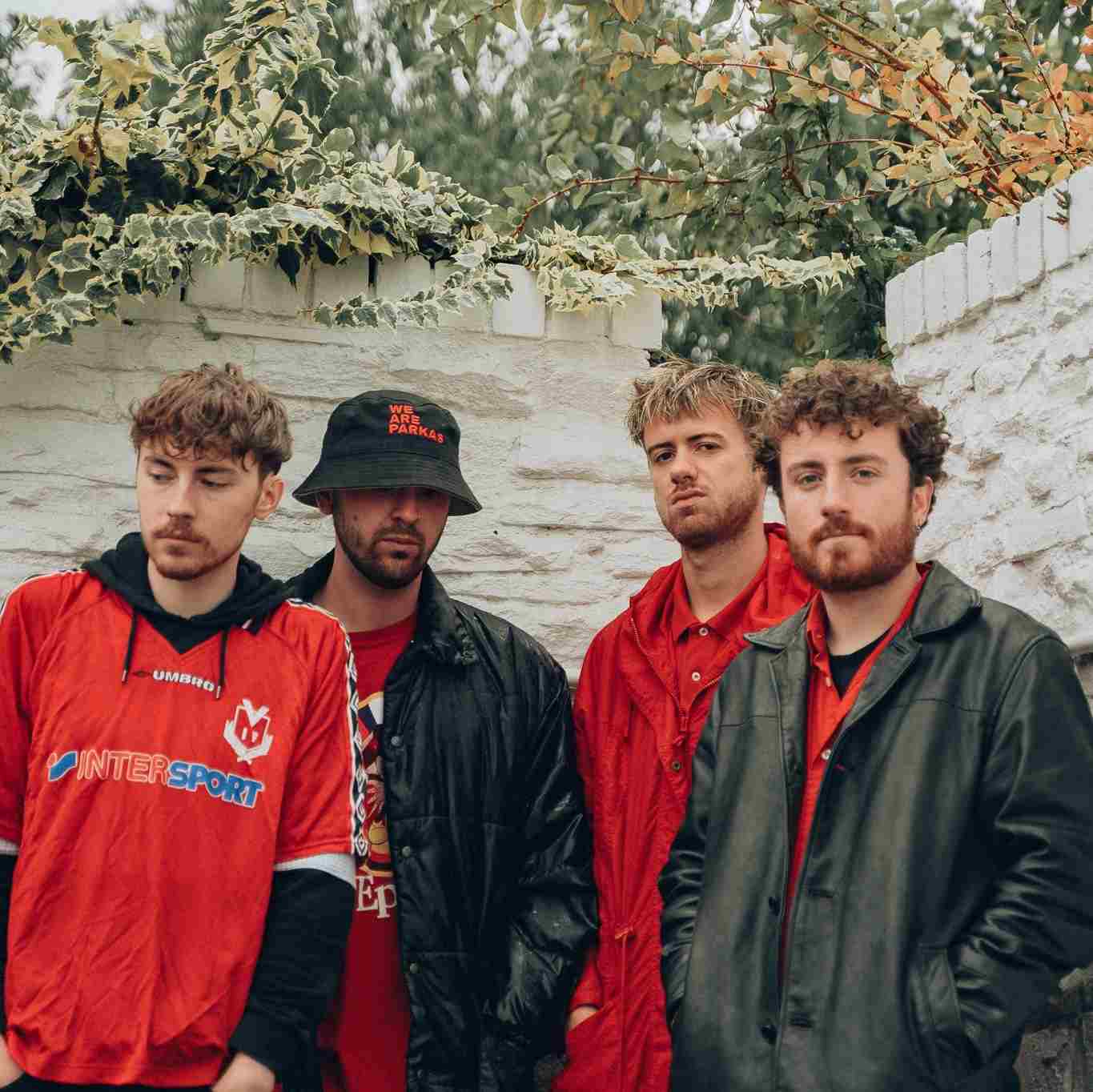 Parkas with Ali MacQueen and guests TBA live in Dalston

Gotobeat is excited to team up with The Victoria to welcome an exceptional lineup on Thursday, September 2nd.

PARKAS – A garage rock quartet hailing from Bristol, specialising in dirty, disillusioned, and maliciously unapologetic rock and roll. Enjoy only at maximum volume.

2019 saw We Are Parkas become one of the hottest prospects in the UK indie music scene. Following the release of three stellar singles, ‘Catch Me Out’, ‘Thirtysomethings’ and ‘Medication’ which were recorded at Marc Macnab – Jack’s (Kill It Kid) Mizpah Studios, the band have performed sold-out headline shows in their stomping ground of Bristol at The Louisiana and The Mother’s Ruin, as well as in the big smoke of London at The Fiddler’s Elbow and The Monarch.

The lads have also supported some of the biggest names in the current UK scene, namely The Scruff, The Wholls, Himalayas, False Heads, Novatines, Larkins, and The Snuts. Singer and frontman Matt Banks has even opened for Carl Barat and The Jackals with a solo acoustic set at Bristol’s renowned venue on a boat, Thekla.

Their latest single “Friday Night” was released in April last year, and has received widespread critical acclaim as well as a months airtime on John Kennedy’s X-Posure Show on Radio X.

Ali MacQueen – Ali MacQueen wasn’t always a singer/songwriter from East London. Growing up in a nondescript former market town in South Beds, it was a place where people would forget about their dreams, passions and true selves, or not be inspired to have any in the first place.

Spending time in Edinburgh and Nottingham, Ali then found himself in London, and landed a deal with Hope Recordings, recording a double A-Side single for them, “RedLights/Miss Whisky”. Upon its release, NME described it as “Like Beck and Nick Drake sharing a rollie on a park bench”, and Ali continued to play live, with a residency at The Half Moon in Putney. It was here where he was discovered by Universal’s A+R dept. They came to see him once more at Camden’s Barfly where, in a cruel twist of fate, they took an interest in Jack Garrett instead, who was on after him… 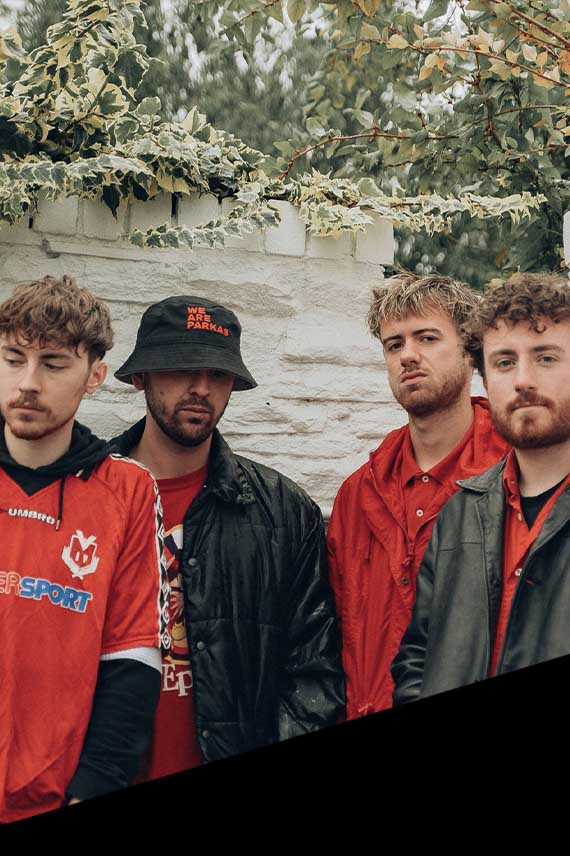