8 bands from all over the world for an incredible two-days online festival: reserve your spot now 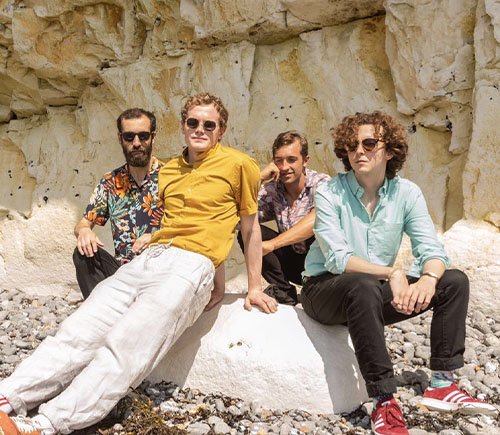 Gotobeat is excited to team up with The Paper Dress Vintage to welcome an exceptional lineup on Thursday, September 24th.

NATURE TV – Nature TV is Guy (guitar & vocals), Josh (bass) and Zal (drums) and Solo (lead guitar). The guys met at music college, with Solo joining later as producer and lead guitar. Nature TV’s sound is often described as 70’s soulful-indie music. The Brighton-based 4 piece were signed to Heist or Hit in August 2019 and released their debut single in September following with 2 more and their EP, ‘Emotion Sickness’. These received rave reviews (“Dreamily beautiful indie pop” – Clash) and Spotify playlisting. Recent shows include supporting Trudy & The Romance on tour and opening for Swimming Tapes as well as Sofar Sounds shows across the country. The band are currently in the studio working on their next release, due in 2020 and will be back on the road, touring the UK once it’s released. Keep up with the guys by following on here and their social media!

KID JUPITER – Kid Jupiter are five London indie-poppers meandering through melody and modes of masculinity. Having supported This Is The Kit at the Roundhouse, with a musical background highlighted by choral singing, traditional folk tunes and classical composition, what emerges is a mixture of dense, euphoric harmonies and occasionally unorthodox pop song structures, with lyrics steeped in playful honesty and many, many rhymes. With a new EP out in summer 2019 and many more performances planned across the year, the work starts here.

TOKYO TEA ROOM – Tokyo Tea Room are the psych pop lovechild of Canterbury natives Daniel Elliott and Ben Marshall. A meeting of melodic bass lines, hypnotic guitar riffs and dreamy synths form a unique sound with a soulful personality. With Daniel on guitar and Ben on bass, the duo is joined by four of their closest friends and fellow musicians. On vocals and keys, Beth Plumb. On Drums, Sam Teather. On Guitar, Ryan Debling. From the calm countryside to the big smoke, drawing inspiration from wherever life takes them, Daniel writes, records and produces with the band behind the walls of his studio Roswell Recordings. 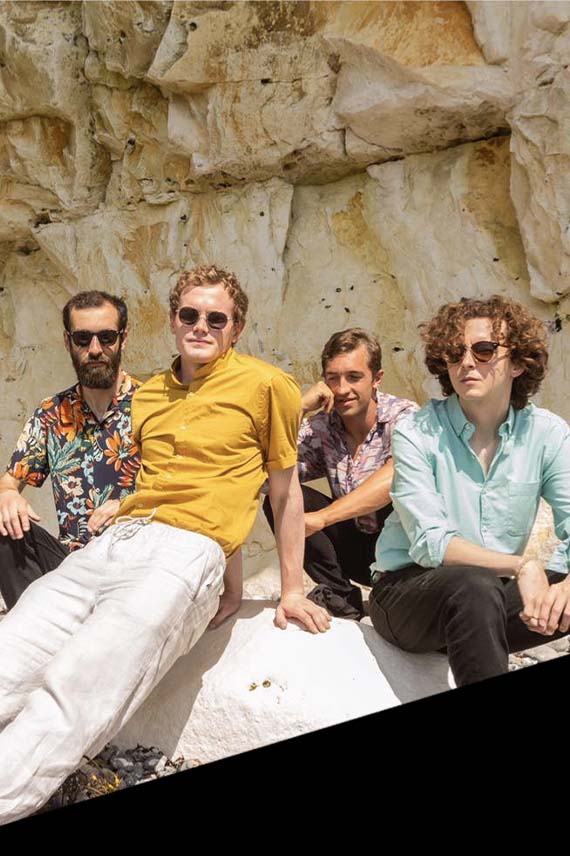 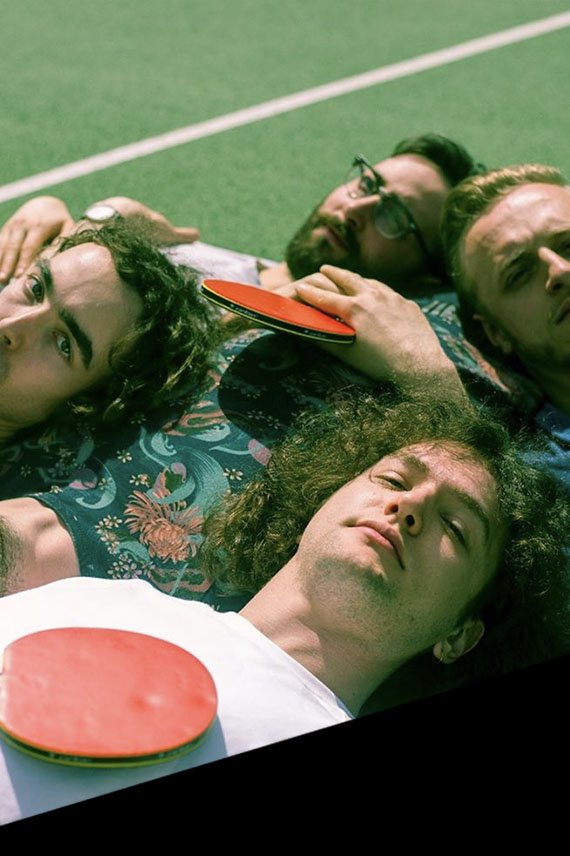 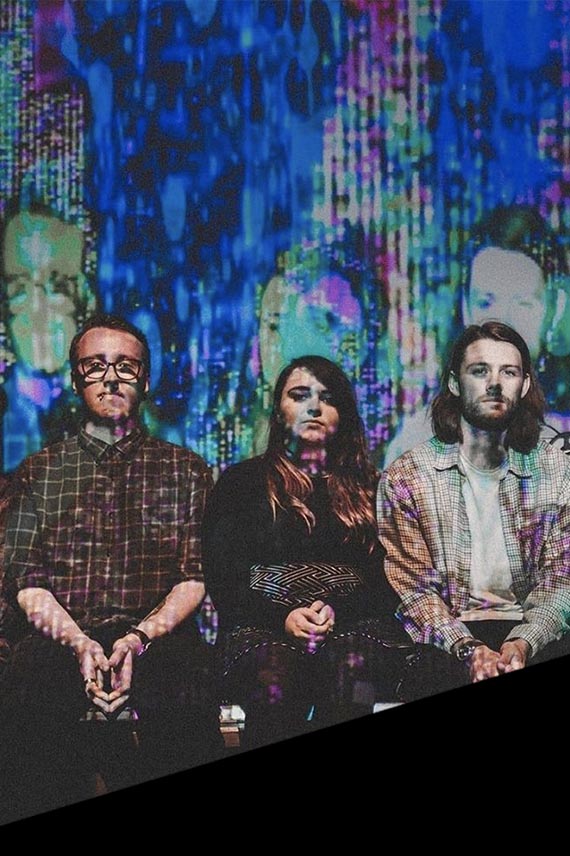 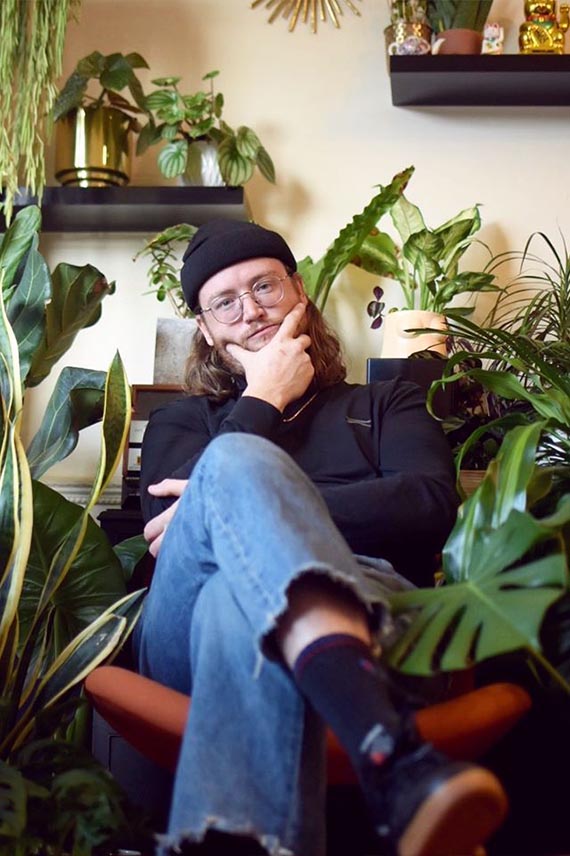