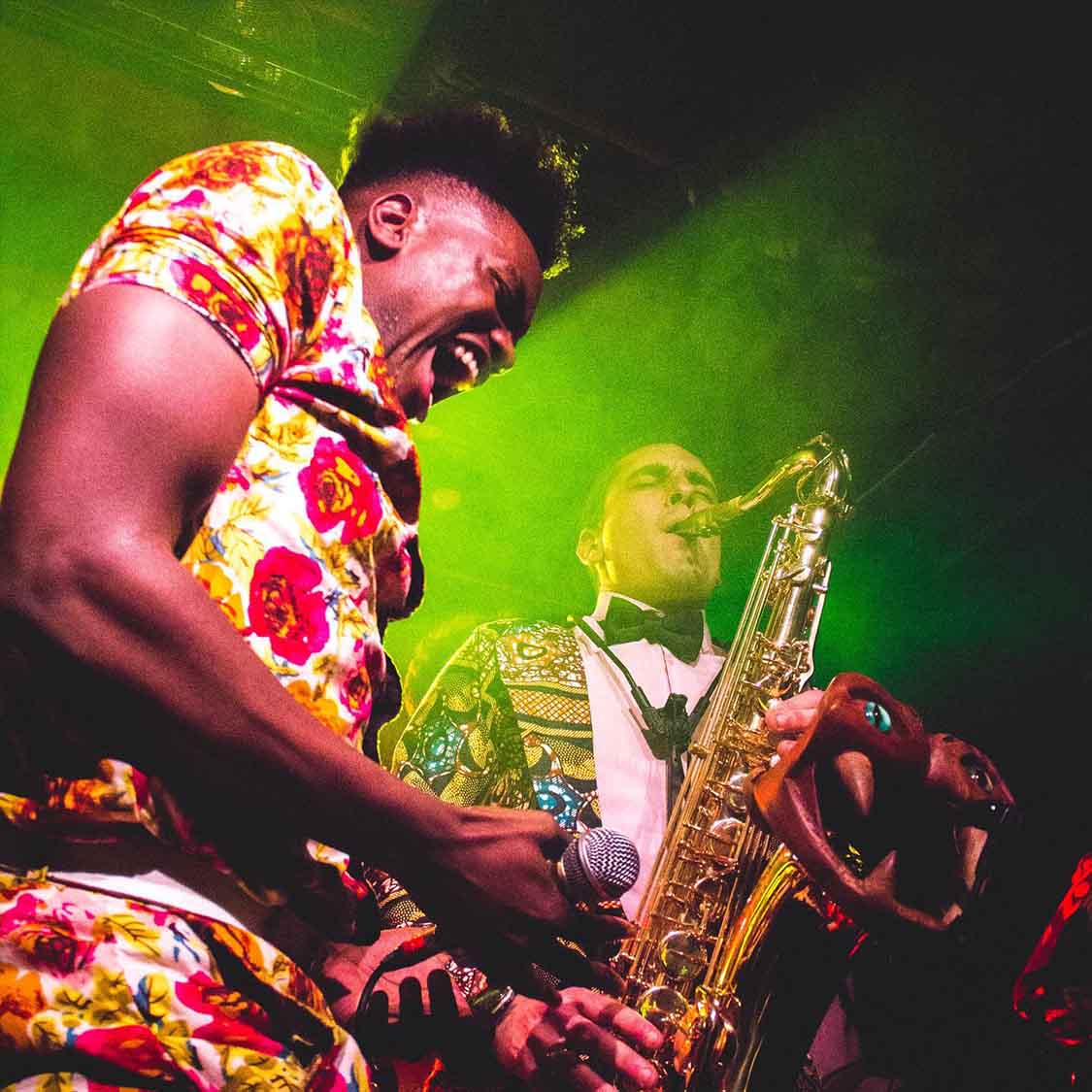 Gotobeat is excited to team up with Space 289 to welcome an exceptional lineup on Thursday, September 30th.

VINCENT BUGOZI – Vincent Bugozi is a London-based artist from Tanzania. His music can be described as a combination of Afrobeat, Reggae, Afrocuban, and Pop. He performs with his team of 7 instrumentalists and 2 backing vocalists. This includes bass, guitarists, Percussion, Saxophone, and more. He is renowned for being a very energetic & entertaining performer who always gives his all. Get ready to experience the African sun!

ZEBEDE – ZEBEDES sound marries an eclectic fusion of future soul, jazz and deep roots in funk in which they have reclaimed as their own to create a hyper-aesthetic sound. The homegrown band formed in London in 2018 have planted themselves amongst the growing London neo soul scene that they have paved the way in. ZEBEDE have acquired a loyal fan base in their short time with a show on the Barclaycard stage at British Summertime Festival last year and an intimate show at acclaimed Abbey Road Studios, amongst many other live performances – they combine their climatic songwriting with dilla flows to create effortlessly groovy shows to witness. In November 2019 the band self released their debut EP which gained support from tastemakers such as LOCK Magazine and soho radio. ZEBEDE is comprised of Leah Cleaver (vocals) Henry Combes (keys) Charlie dauber (lead guitar and vocals) Max Ashbee (drums) and Michael Jones (bass)