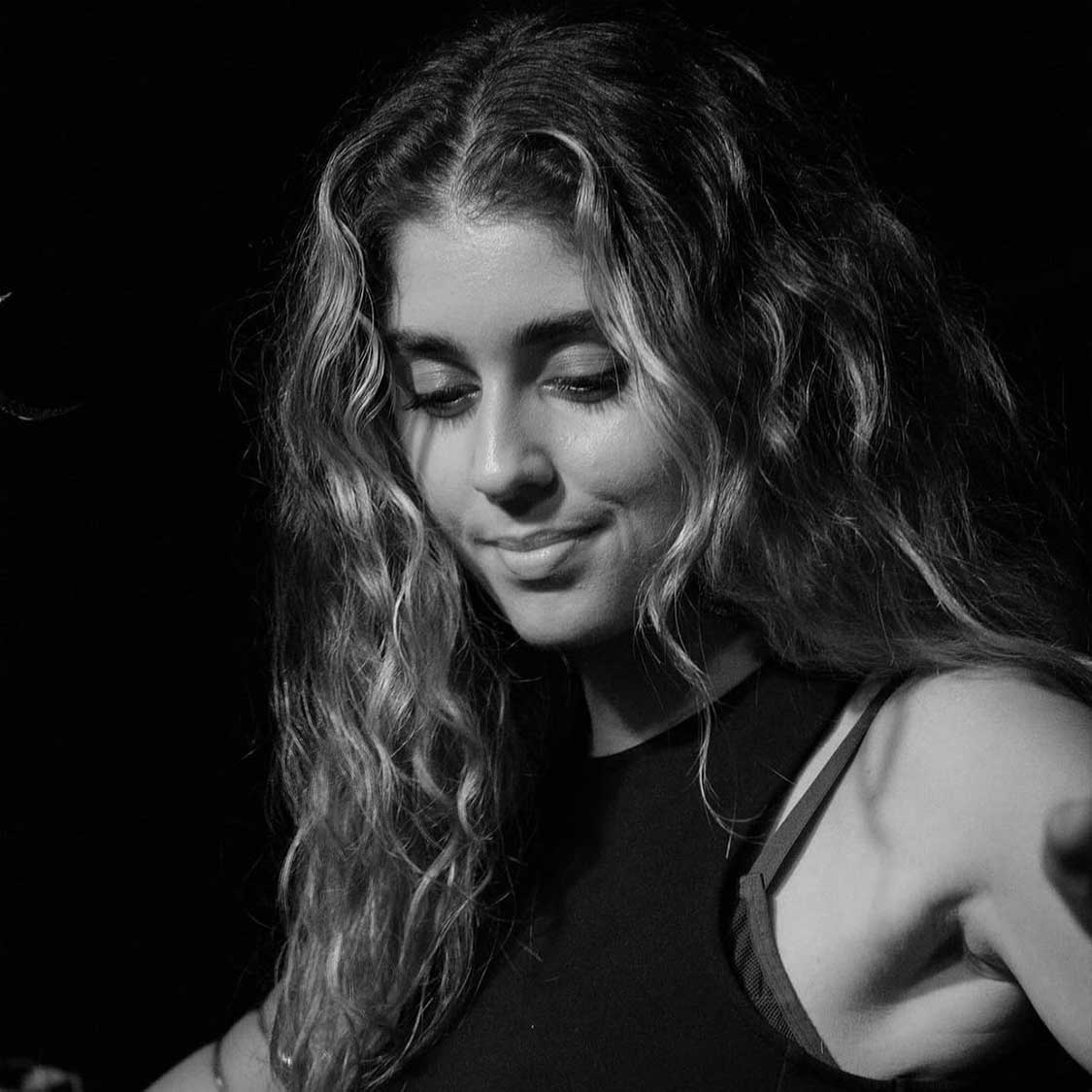 Dayana with ENTT and The Hairén live in Finsbury Park

Gotobeat is excited to team up with The Finsbury to welcome an exceptional lineup on Thursday, February 10th.

DAYANA – DAYANA is Scottish /Colombian Vocal Powerhouse writing and performing with her talented band members. Proudly growing up in one of the most destitute areas of Edinburgh, DAYANA’s voice gave her wings that from her humble home brought her to London. They have released their first two singles and EP. DAYANA have played in various venues in London including: Fiddlers elbows a couple times, Hootannany brixton, Camden assembly, Notting Hill arts club and they played at a famous rock bar at the bannermans in Edinburgh and sold out for a great show, they have also recently performed at 3 sofar sounds and will be the main support for the band Wishbone Ash in October 2020. Enjoy!

ENTT – The hypnotic power of ‘Alternative Dance’ marries the hard-hitting sensibilities of underground indie-rock, with the beats and synth samples of dance, to produce a musical meld of raw passion – that is the essence of ENTT.

Formed in 2017 the trio of Elliott, Kaan Kara and vocalist Freddie Wardour have drawn on their combined influences and taken inspiration from the dark underbelly of 80’s electronic bands such as Depeche Mode & New Order, pulling licks and tricks from some of the great alternative rock bands such as the Arctic Monkeys, The White Stripes and Florence + The Machine and mixed it up with the samples and grooves of modern day electronic artists. Throw in a pinch of Empire of the Sun & Kosheen and you’d be getting close to the infectious energy and the unique sound of ENTT.

The trio put their modern spin on the vintage analogue sounds eked from classic synthesisers combined with edgy, hypnotic dance beats, peppered with powerful lead guitar and Freddie’s mesmerising lead vocals. As a passionate lyricist, Freddie lays her soul bare with heartfelt words pulled from her real life events. Together, the band take us to a place where two worlds collide, the cataclysmic clash of indie rock and dance, the musical ‘big bang’ that creates a new world of sound.

The Hairén – Like a Chest-burster exploding onto your lap, it looks up and says ‘Mummy!’ – The Hairén are a Grungey Rock / Punk-Funk / Blues-Core band playing around London. Sounding like an incestuous encounter between Luke and Lea they continue to gather audiences but no-one knows why? The Hairén – it’s a Chinese word meaning “to inflict suffering and victimise someone’ – Don’t worry, they’re not a Death Metal Band 🙂