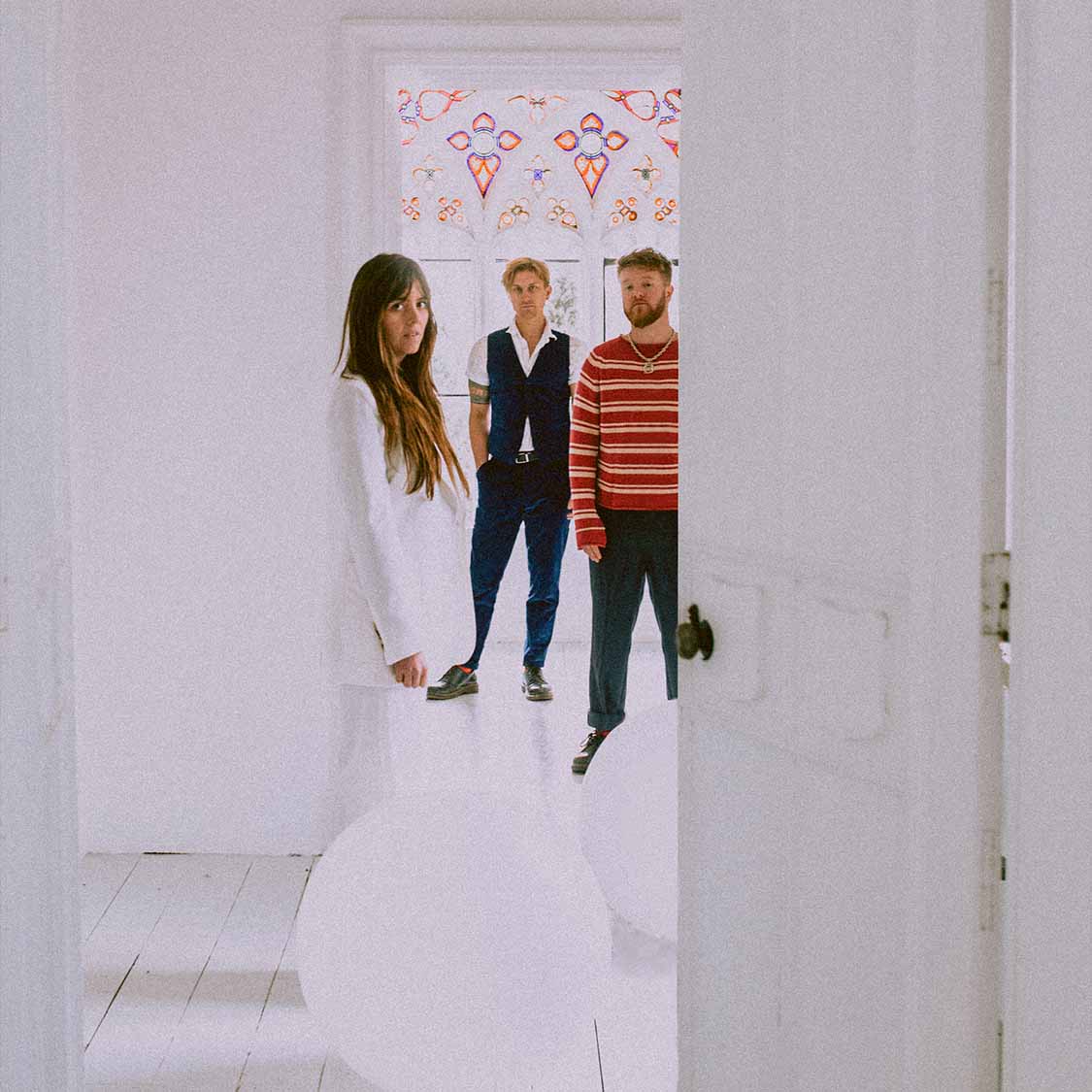 Khartoum with Myles Morgan and Artfair live in Finsbury Park

Gotobeat is excited to team up with The Finsbury in Finsbury Park to welcome Khartoum on Friday, August 5th.

KHARTOUM –  London three-piece KHARTOUM draw musical influence from contemporaries such as Wolf Alice and Sunflower Bean alongside heroes Primal Scream. They played their first ever live show at the Musée du Louvre in Paris, and since then have built a loyal following tearing up stages across London including Extinction Rebellion’s blockade of Marble Arch, London in 2019. The band’s monthly residency at London venue Laylow has seen the likes of Sir Mick Jagger dancing in the front row, and the COVID-19 pandemic saw the band take to the venue’s rooftop to perform a set to locked down Londoners via drone camera. KHARTOUM have featured on Spotify’s Hot New Bands (x5), Fresh Finds, All New Rock and Shockwave and been championed by BBC Radio 1 (Gemma Bradley), BBC Introducing (Live Session & Interview) CLASH, The Line of Best Fit, Wonderland, and Dork. Known for their blistering live sets, KHARTOUM have performed at Latitude Festival in 2021 and at Glastonbury 2019 with more festivals confirmed for 2022 and new music out via London tastemaker label Young Poet right now.

MYLES MORGAN – Myles Morgan has emerged with a fierce statement of intent, the ferocious, stunning new single ‘Sorry We Lied’, listen here. Making waves across London with his genre-spanning talent unlike anyone else on the scene, Morgan fuses inspiration from a wide variety of sources, creating everything from jazz-soaked crooning to gritty punk anthems. Despite his wide range of influences his sonic output is distinctly his own, and embodies not only his personal upbringing but wider societal issues, being described as “The rising voice of London’s disenfranchised underclass”. His raw and unique talent is grunge-tinged and unapologetic, grounded in realism – a remarkable statement that welcomes Morgan as an artist who will no doubt dominate 2022.

ARTFAIR – Erupting with a joyous take on pop-rock, Artfair’s exuberant sound is fizzing with youthful energy. Driving guitars and syncopated live piano motifs are intertwined with expressive vocals, which deliver stadium ready choruses and evocative lyrics. Since forming on a Fresher’s week dancefloor in Camden, Artfair have had a lightning start to their career, selling out their first two headline shows at The Water Rats and Camden Assembly, and releasing three singles which demonstrate their stylish songwriting and a band discovering their fearless creativity.