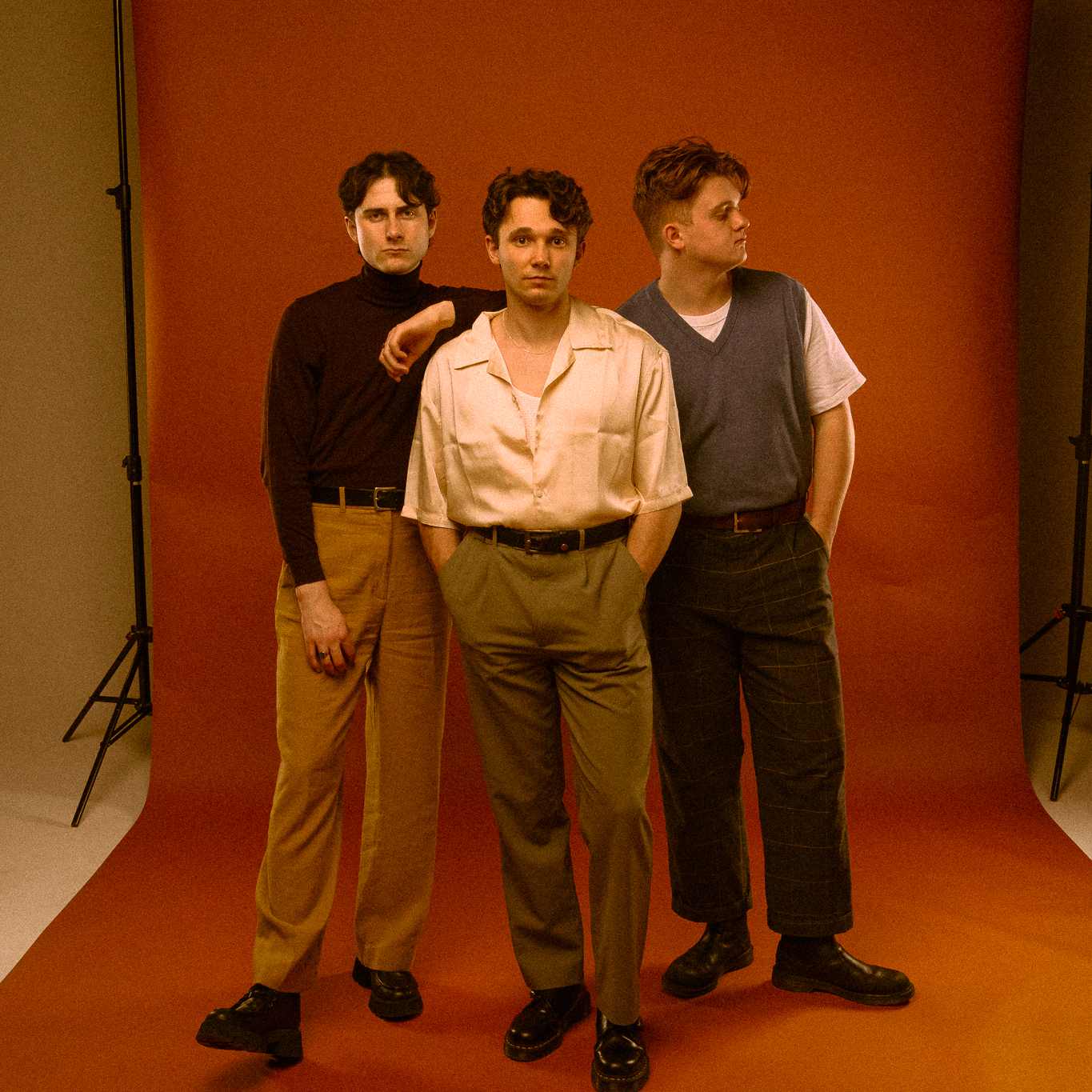 PRE – SALE: The Manatees live at The Joiners in Southampton

Gotobeat is excited to team up with The Joiners in Southampton to bring you the  Manatees on Saturday, the 22nd of October.