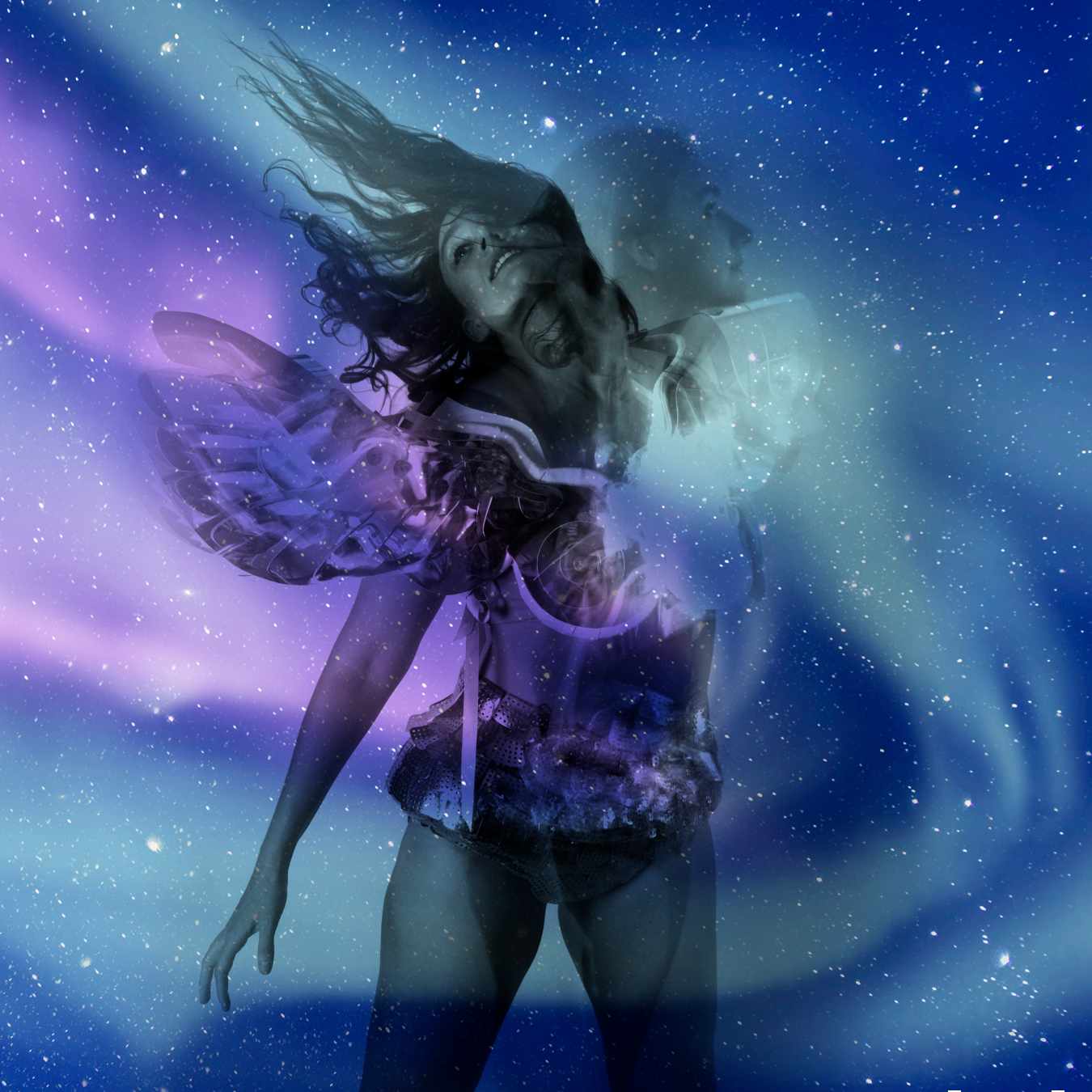 EBONY BUCKLE – Ebony Buckle is an Australian art pop singer-songwriter based in London. In 2021 she released her debut album Disco Lasers alongside 10 music videos celebrating the wonders of our universe and how we as human beings make sense of our existence through folklore legends, science and our imagination.

To celebrate 1 year since the release of the album, for the first time we will be showing the film of Disco Lasers in its entirety, while Ebony performs the music live. Come and join us for this very special immersive experience.

Ebony’s unique voice was first recognised in the BBC’s drama Inspector George Gently, where she performed her version of Silver Dagger which reached number 1 in the iTunes World Music Charts. For several years she has been performing her original music around the UK, sharing the stage with legendary acts like Solstice, Focus and Ren Harvieu.

Ebony is an independent artist entirely powered by her Patreon community, which gives her complete creative freedom.

LEXI BERG – Lexi Berg is a Swedish American singer-songwriter based in London. In 2019, she self-released her debut single What If, as Berg, a haunting ballad produced with The Horrors’ Faris Badwan that’s since taken on a life of its own via the soundtrack to the critically acclaimed drama, Pieces of a Woman.

Lexi has stepped fully into the spotlight with her EP ‘Empire of One’, under a new deal with the Warner Music UK label EastWest Records. 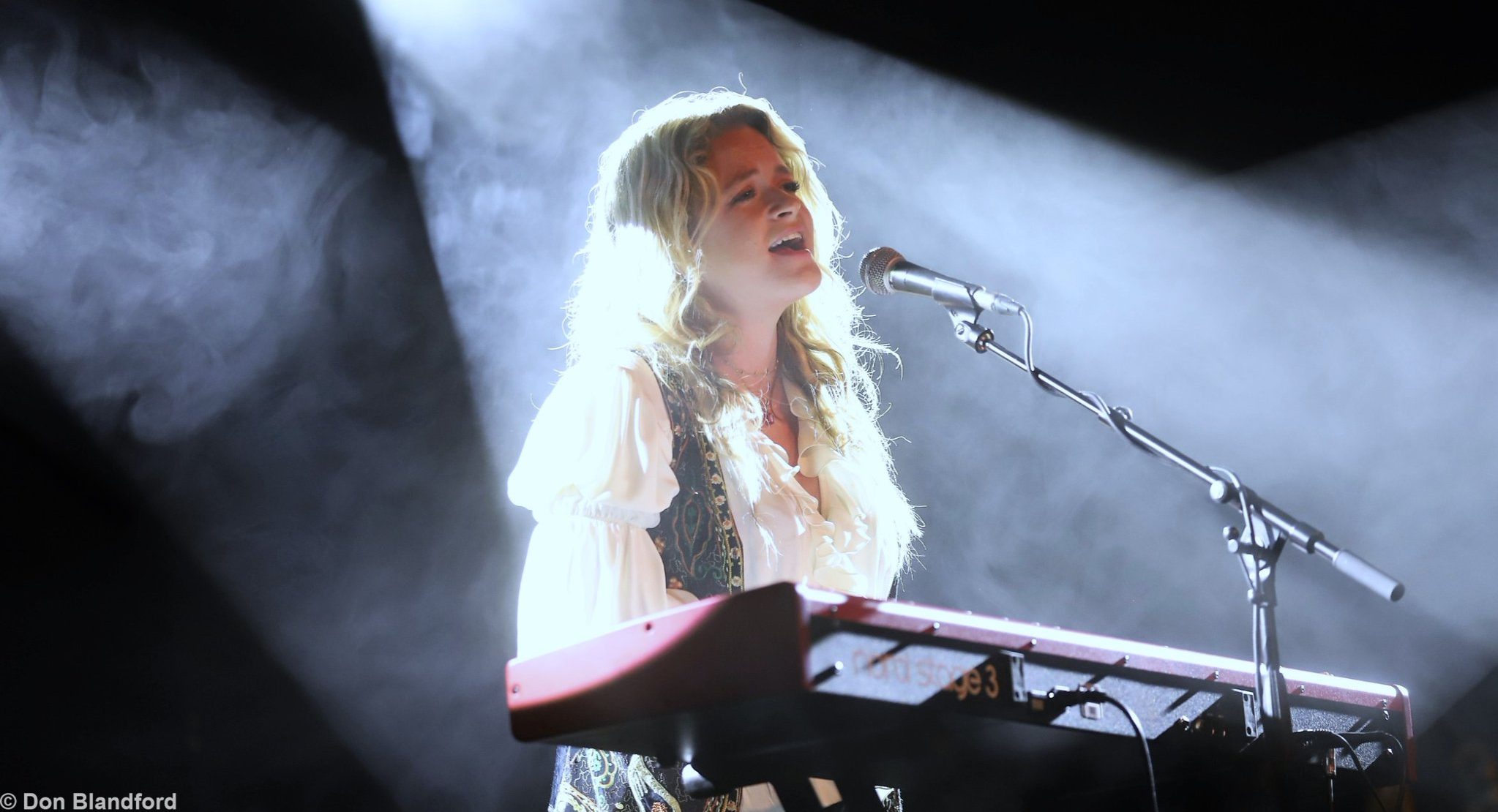