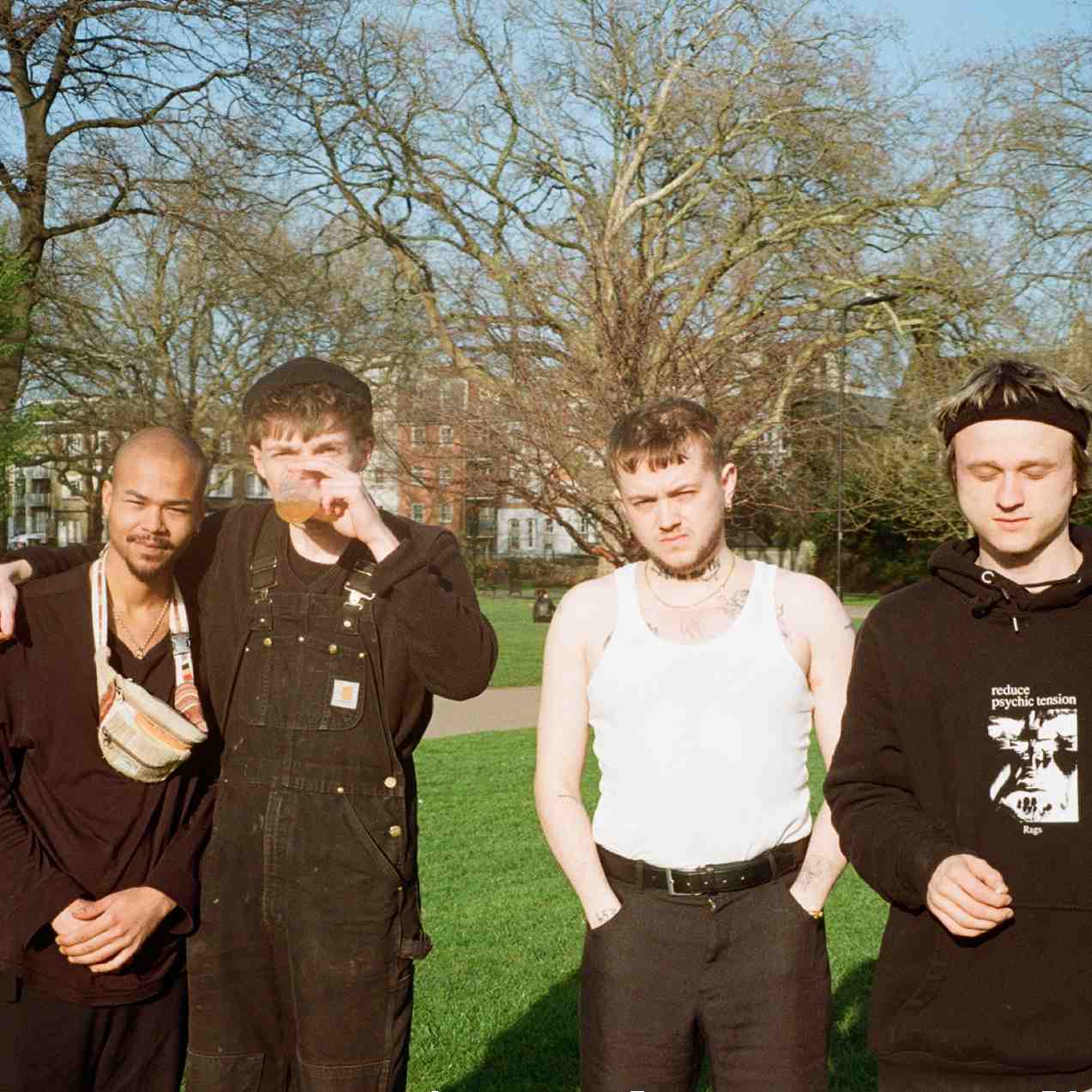 The Jacques with Headboy and Lunch live in Cambridge Heath London

Gotobeat is excited to team up with The Sebright Arms to bring you The Jacques with guests live on Thursday, July 28th.

THE JACQUES – London/Bristol four-piece, The Jacques resist genre by toying with it and bending it’s meaning with audio absurdities and distinctive vocals that fit the romantic to the ludicrous, through to straight-up grotesque, and often with some tongue-in-cheek.

Heralded by BBC 6 Music’s Huw Stephens, Steve Lamaq, Don Letts and Huey Morgan, and signed to Modern Sky UK / Bucks Music Publishing. They’ve gained the seal of approval from the likes of Huw Stephens, Chris Hawkins and NME. In 2020, The Jacques (now with the backing of Modern Sky) unleashed the fruits of their labours on the world in their debut EP and are gearing up for their debut album later in the year.