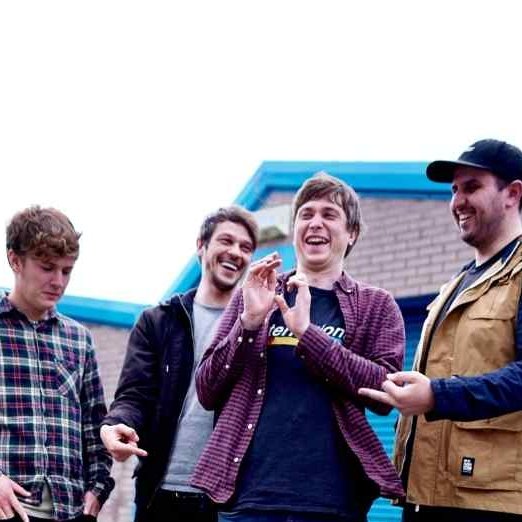 32 tens with Mellor and Adam Mason live in Finsbury Park

Gotobeat is excited to team up with The Finsbury in Finsbury Park to welcome an exceptional lineup on Thursday, June 16th.

32 tens- Named after the classic 90’s Nokia phone, 32 tens are a retro video games and music obsessed indie outfit from the Northwestern UK town of Warrington. The band pioneer a blend of sing-along indie anthems with modern urban lyrical flows and authentic themes. They played their first gig in September 2017 to a crowd of more than 3000 people supporting Billy Bragg and Maximo Park. Their first single Insane Asylum was released the same month followed by Lost in October which, by the close of 2018 had been placed in the top-ten most streamed tracks across all of Spotify’s Indie Lists for the year alongside the likes of Blossoms, Lewis Capaldi and The 1975. With a steady stream of releases to their credit, the last track, Happy was picked up by Spotify for their Hot New Bands playlist.

There are no pretences with 32 tens, what you see is what you get, a completely different beast to the polished TV formats that first launched frontman Max Vickers into the public eye or drummer Danny Hall’s previous venture with Busted’s James Bourne and Son of Dork. They are laid back, authentic and full of gritty integrity – dirty indie at its best, with influences from Jamie T, Jack White and The Arctic Monkeys.

Giving incredibly strong live performances and with their streaming stats now running into the millions, they are tipped as ones to watch by many sources including BBC Introducing’s Dave Monks, Fred Perry Sub-Culture, This Feeling, Getintothis & Gigslutz.

MELLOR – After finding their idyllic line-up, Reading quartet Mellor (Gary, Sam, Kris and Josh) have been relentlessly firing on all cylinders since 2016, ensuring their name and mesmerising live performance makes a mark on every Town and City they graft through.

Mellor’s love for big riffs, odd note and chord placement, cryptic lyrics and catchy melodies create an overall sound which caters for a large audience, particularly for lovers of Queens of the Stone Age, Arctic Monkeys, Biffy Clyro and Radiohead. Mix that with a well gelled, yet chaotic and energetic live performance, it’s exactly why they’re making waves.