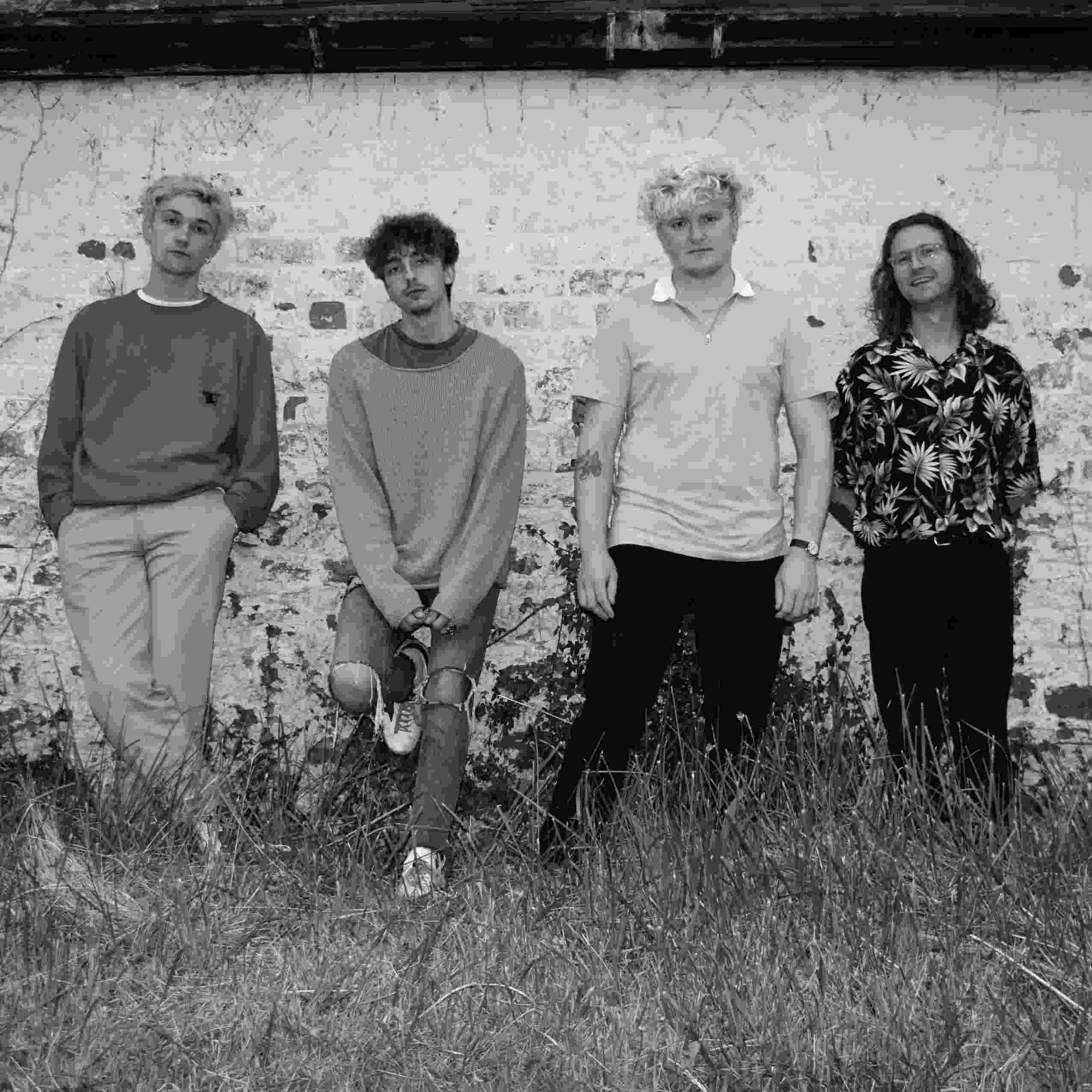 Drool with DEAFDEAFDEAF and Pushpin live in Dalston

Gotobeat is excited to team up with the The Victoria Dalston to welcome an exceptional lineup on Thursday,  March 31st.

DROOL – The London alt-rock four piece “Drool“ formed in 2018 with vocalist and writer Joey Rogers, drummer Martin Söderin (formerly of VANT), Louis Greenway (guitarist) and as of recently Joe Bennison, (Bass).
The band have just come to the end of their recent legal battle with a label they didn’t sign with. The label had paid for the band to record a number of songs, but the band wanted to go their own way. Following this the band couldn’t release any new music until now.
Now that this has come to an end, they can finally get back to producing and releasing music. Starting with their new single “She Never Cut My Hair” (out May 8th), they will regularly be releasing new music every 5-6 weeks. Exploring new sounds they have been working on, which have been inspired by the likes of The White Stripes, The Strokes, The Shadows, Bob Dylan and The Pixies and then mixed with their unique late 80’s alt- rock sound.

Their music spans that gap between the cruel drudgery of everyday life and the unsettling melancholia of disillusionment, burning the edges with its cathartic resilience.

‘A mile away from the average indie b*llocks and a marker for the Next Next Wave. DEAFDEAFDEAF cement their place in the rich vaults of Manc music with their own twist of subnormal soundscapes.’ – Louder Than War.

“Filthy bunker-funk to shake your junk” – Tobi, Fresh On The Net

“The ones to watch” – The Other Side Reviews

“An intriguing art pop gem” – Music for the Misfits