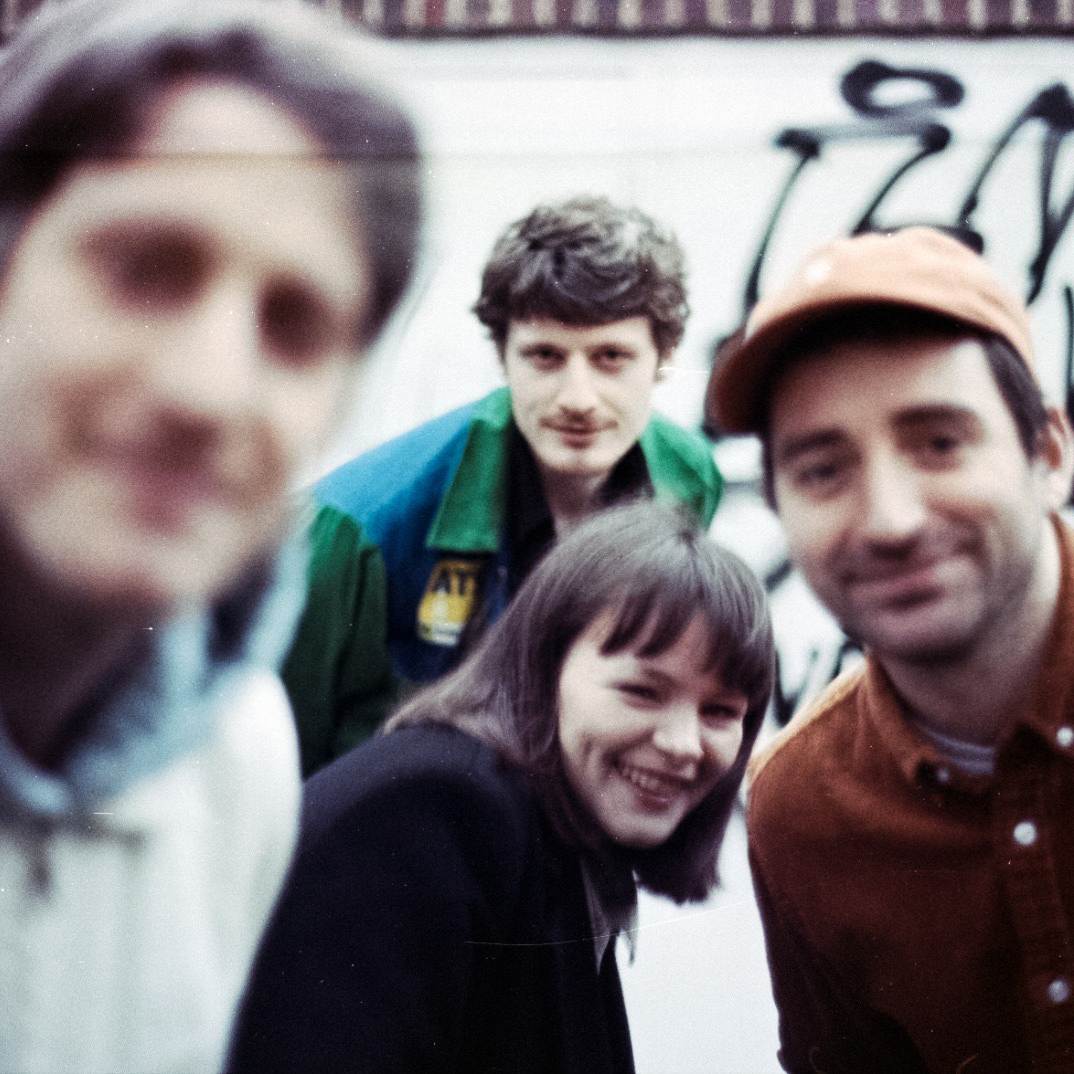 Pynch with Hongza and Liars Teeth live in Haggerston

Gotobeat is excited to team up with Signature Brew Haggerston to welcome PYNCH live with Special guests on Wednesday, August 31st.

PYNCH – Pynch started life as a collection of demos written and recorded by Spencer Enock in his parent’s basement in Ramsgate. On moving to London to study music in 2017, Spencer met bandmates-to-be Julianna Hopkins and James Rees and swiftly began establishing Pynch as a live act around the capital. In 2019 Pynch released their debut single, ‘Disco Lights’, on the legendary Speedy Wunderground label, receiving glowing reviews in The Guardian, Clash Magazine and The Line of Best Fit. The band then ended the year by joining The Libertines on their UK tour.