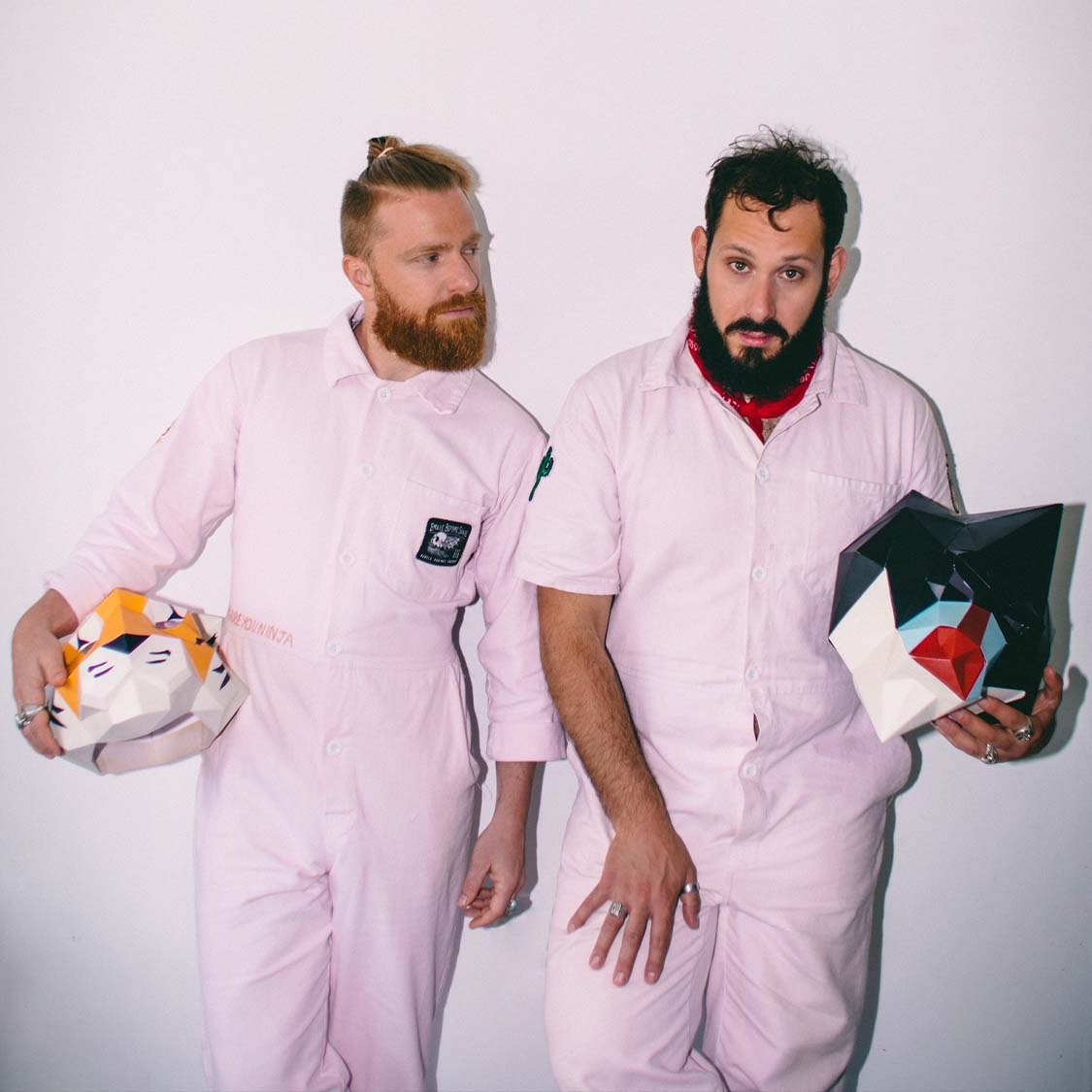 Rival Karma with Tiger Mimic and Conspirators live in Dalston

Gotobeat is excited to team up withThe Victoria Dalston to welcome an exceptional lineup on Thursday, December 9th.

RIVAL KARMA – London Based Ninja Rock duo as featured on All New Rock. If The Black Keys and Queens of the Stone Age were to have a love Child, it would most certainly be these boys. They are brewing something juicy in the dark, so keep your eyes peeled!!

TIGER MIMIC – Tiger Mimic are Jess (vocals & keys), Bram (guitar & vocals), Ben (bass & backing vocals) and George (drums). After forming in late 2018, they released their debut EP, Elephant Skeleton, in January of 2019. Throughout the year, they played numerous shows with some of London’s best promoters, as well as the sold-out Cro Cro Land Festival, Brighton Mix-Up, and more. In 2020, they managed to fit in a single show with Camden Rocks before the pandemic brought live music to a halt. Luckily, they were armed with three new singles to release, landing premieres on BBC Introducing, Radio X, and Amazing Radio, as well as praise from Louder Than War, God Is In The TV, and RGM, among other publications. In between virtual gigs for Amazing Radio, God Is In The TV, Benumu/Jagermeister, and others, they received endorsements from Blackstar Amplification and Fender Guitars, held Instagram takeovers for Get In Her Ears and The Bechdel Sound Test, and have been busily writing for their next release.

CONSPIRATORS – Drawing inspiration from a wide and unrestricted range of genres, North London-based band ‘Conspirators’ moves freely between the lines of simplicity and experimentation, distorting and interweaving musical styles into a uniquely warped musical experience. There is not a single Conspirators sound. The band’s debut EP encapsulates their unrestricted approach, ranging from simplistic, jagged melodies to frantic and menacing grooves, offering only a first glimpse into the experimental depths of Conspirators. Expect to hear a lot more from Conspirators throughout 2021.