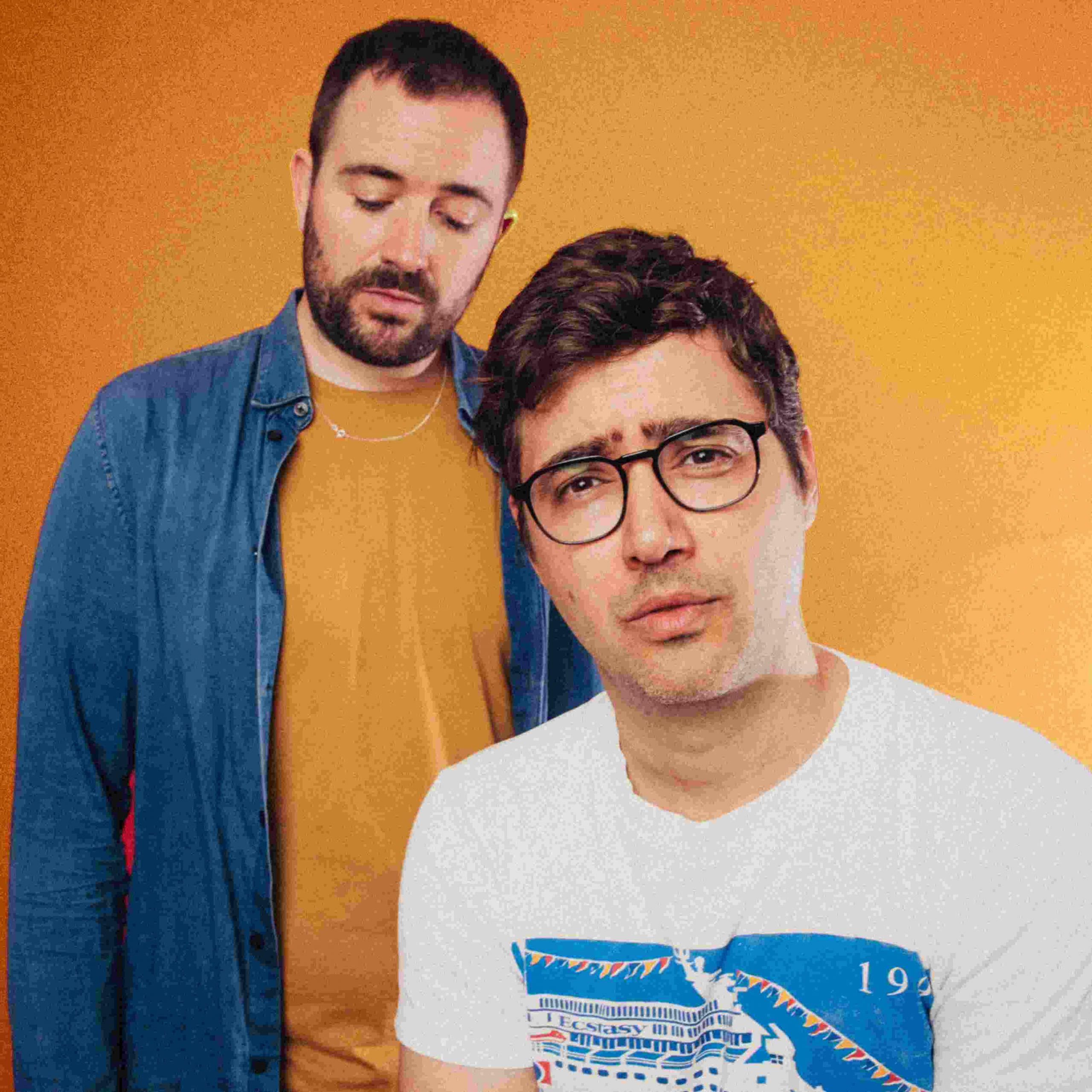 Exit Kid with The Horn and Furlows live in Hackney Central

Gotobeat is excited to team up with Paper Dress Vintage in Hackney to welcome an exceptional lineup on Thursday, July 14th.

EXIT KID – Settled somewhere between bedroom pop and garage rock, perhaps ‘laundry room rock’ or ‘outhouse electronica’, lies the two-man band Exit Kid.The English duo, comprising of former Years & Years member Emre Turkmen and drummer Dylan Bell, have just released their newest single, ‘Munny’.Quick and catchy, ‘Munny’ is a political tune about the corruption and deception that comes with having power in modern society. What could easily have been a half-assed incoherent ramble about “the powers that be, man” instead takes the form of a slow-burning and eternally replayable rock tune.

THE HORN – The Police, Bon Jovi, The Stranglers – a key thing that these three bands have in common is that they have or previously had one band member older than the majority, although this rarely exceeded a decade. Considering the success of these bands and the examples of many more who are out there, no one could argue that the significant age difference hampered their ability to connect with audiences, create truly compelling music and leave their mark on the history of music. One band who is taking thistrope to a whole new level in the most rock’n’roll way possible is The Horn.

The pillar of this five-piece outfit is Nick True, a songwriter and former bassist of Friends Of Gavin
80s rock band who toured with REM and left behind the series of unfinished work) who recruited the Jonny Taylor (voice, guitar) and , Ed Cox (keyboards) and Alex Moorse (drums), to finally release those untold stories from decades earlier.

On stage, The Horn packs a real punch, with intricate-yet-gruff guitar melodies laden with fast-paced solos, retro-influenced synth undertones and a buoyant and groovy bass which decorate Taylor’s placid vocal and enigmatic charisma.