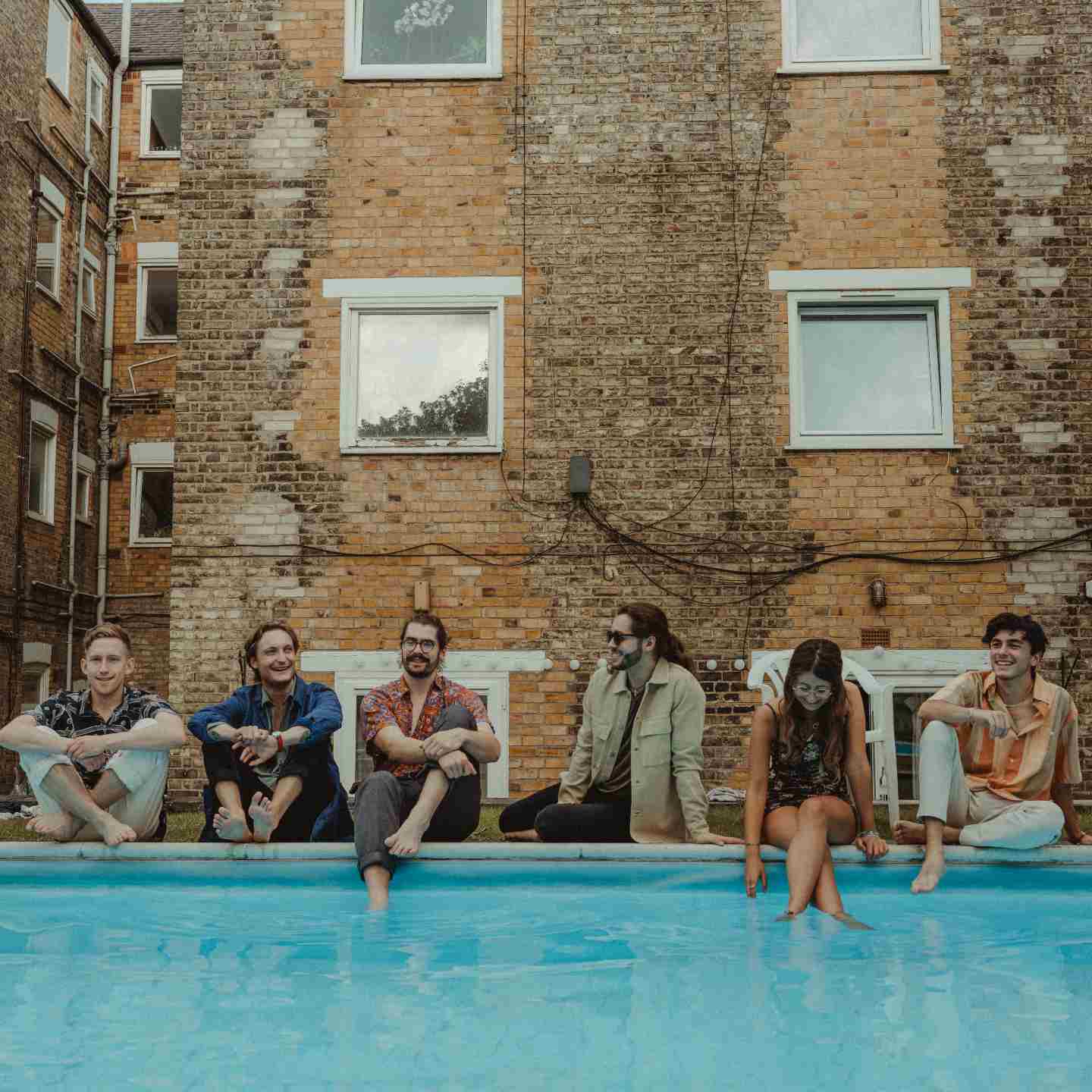 Naia with Lyra and Quiet Man live in Finsbury Park

Gotobeat is excited to team up with The Finsbury to welcome an exceptional lineup on Thursday, June 30th.

NAIA – Naia are a sensational band, emerging onto the London jazz scene. An eclectic fusion of Latin, funk and neo-soul defines their sound, with live performances that never fail to get the audience up and moving. Having members and influences from all over the world, Naia have sculpted their own innovative sonic identity, combining the velvety and hypnotic vocals of Nadine Assam with the honed rhythm section that is Charlie Jackson (Guitar), Lumai Francisco (Bass) and Rayan Telleria (Drums). Their debut single ‘Freedom’ has reached audiences worldwide and, since its release, Naia have headlined some of London’s top venues, such as Vortex Jazz Club, Paper Dress Vintage and Mau Mau Bar. “One of those beautiful blends of Latin, funk and soul” – Triple J  “Naia ‘exuded a joyful, communicative chemistry with each other” – Jazzwise

LYRA – Lyra are the latest injection of fresh air from the smog ridden streets of London. Catchy guitar lines, absurd bass fills and vocals reminiscent of 90’s rnb make this act unmissable. Since forming in 2016, Lyra have been pushing the envelope of their genre. Maintaining a balance of reality in a world of synthetic instrumentation is a concept to which they hold true. The band have performed in some of the most iconic venues of London such as The Bedford, Spice Of Life, Paper Dress Vintage, 229 and Camden Assembly. They have gained traction from radio stations including BBC Introducing and are set to release their next EP later in 2022.

QUIET MAN – Headily invigorated from the recent success of a sold out tour around Ireland supporting pop rising star , Quiet Man is busily submersed in writing and recording new music. This music marks a shift in his creative direction. An honest step forward. A fresh breeze of self-confidence propelling him into what he truly wants to do. In the meantime, he plans to release all the music that he’s been finishing over the past few years, including his next EP – ‘Gentle Man’ – that is due to drop June 1st, 2022.