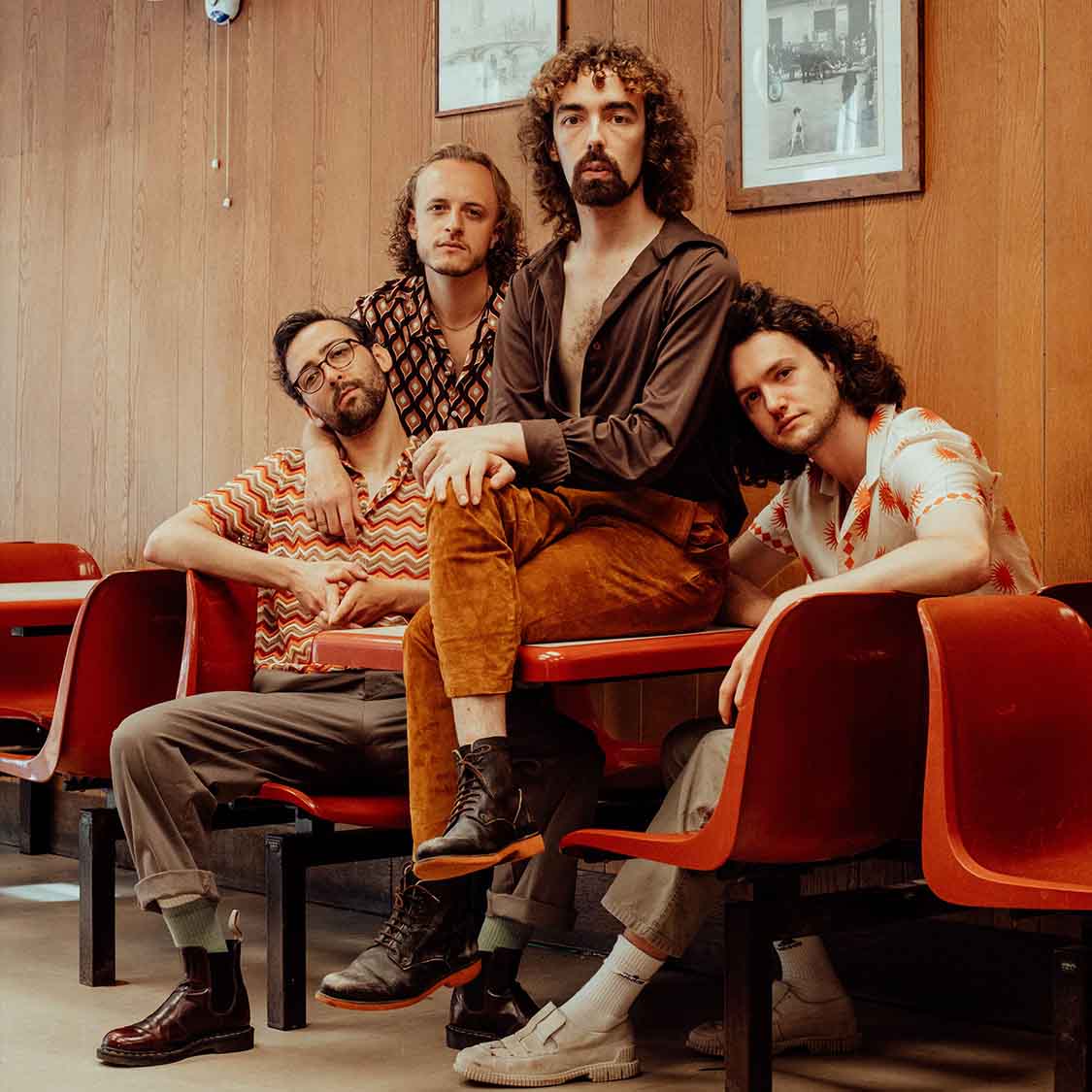 Gotobeat is excited to team up with The Victoria Dalston to welcome Kid Jupiter on Thursday, June 16th.

KID JUPITER – “Kid Jupiter return in 2022 to present a spectacle of modern indie pop, wearing a retro disguise. With influences ranging from ABBA to Cat Stevens, with an occasional baroque pop detour, the North London five-piece have managed to find a unique blend of warm harmonies, lyrics on modern matters and classic pop songwriting. With multiple features on BBC Radio 6 Music, the Roundhouse Resident Artists bring their celebrated energetic live show back to London for the first time in 2022.”

D3lta – D3lta is here to take us on a journey of how we can turn ugly emotions and experiences into something beautiful in order to shape us as individuals. His message is about being you in your truest form and exploring everything that that entails whilst being free to express yourself. You don’t need to be defined by your feelings, the situation you find yourself in or what other people want you to be – D3lta is the voice of reason that’s here to set you free.Born and raised in Greece to a Greek and a British parent, D3lta first explored music on the piano, starting his classical training aged 5 before picking up a guitar aged 12 to experiment with the grunge and punk music that fuelled his creativity during his teens.  Having performed in various bands throughout high school in Athens, he fully immersed himself in London’s underground music scene whilst studying engineering there, and performed at such iconic venues as London’s Comedy Club, Blues Kitchen and smaller venues and clubs around Kent and Bristol. Upon his return to Greece after his studies, D3lta formed his own band, Black and Blue, which quickly rose to prominence thanks to their reputation for energetic live shows. They soon booked a residency gig supporting a pop star in Greece, playing a 2000 capacity venue twice a week, but when the gig came to an end so did the band and in a pivotal moment D3lta decided it was time to record his material as a solo artist. His debut solo releases in 2018 were met with critical acclaim in Greece as well as attracting attention at the Greek Mad Awards where he won the award for Best New Artists. He performed to 40,000 people at OAKA Stadium in Greece and Rock FM, the country’s biggest rock radio station had his most recent single Addicted on playlist rotation. With momentum building and D3lta’s headline shows selling out in Athens, the global pandemic felt like a huge blow at first, but it soon became apparent that this forced pause was exactly what he needed to focus on his writing and become a better musician. With the time to breathe and immerse himself in his music, D3lta had soon written 20 new songs, created demos in his home studio and showcased them to producers in the UK which is when he met Jim Abbiss (Adele, Arctic Monkeys, Kasabian). Working with Abbiss, D3lta has experimented with his sound over the past year to record music that doesn’t and shouldn’t necessarily fit into the box of a genre. “I always try to follow the song and where it wants to take me rather than imposing a certain structure or sound. For the time being the most common element in terms of the sound, is that the production is based on live performances of people playing in a room together – which is unique apparently – and the very human vibe that this creates.”Now, with the pandemic behind him, D3lta has been able to pioneer his own path, releasing new music which continues to defy expectations with his empowering songwriting ability. His music does not conform to a genre, and is all the better for it. In just the same way, D3lta hopes to encourage people to embrace who they really are and free themselves of society’s pressure to conform to arbitrary expectations.

LAERTIS – Laertis is a multi-instrumentalist and singer-songwriter from Athens. Passionate bymusic as a whole, he likes to merge genres that influenced him throughout his life – fromSoul to Latin Jazz, passing by Indie and Hip-Hop sounds.The last few years Laertis was mostly involved on collaborative projects and performances with various artists, alongside his two ‘single’ releases, Just You and Porto Frame in 2020 and 2021.His debut album will be released this September.