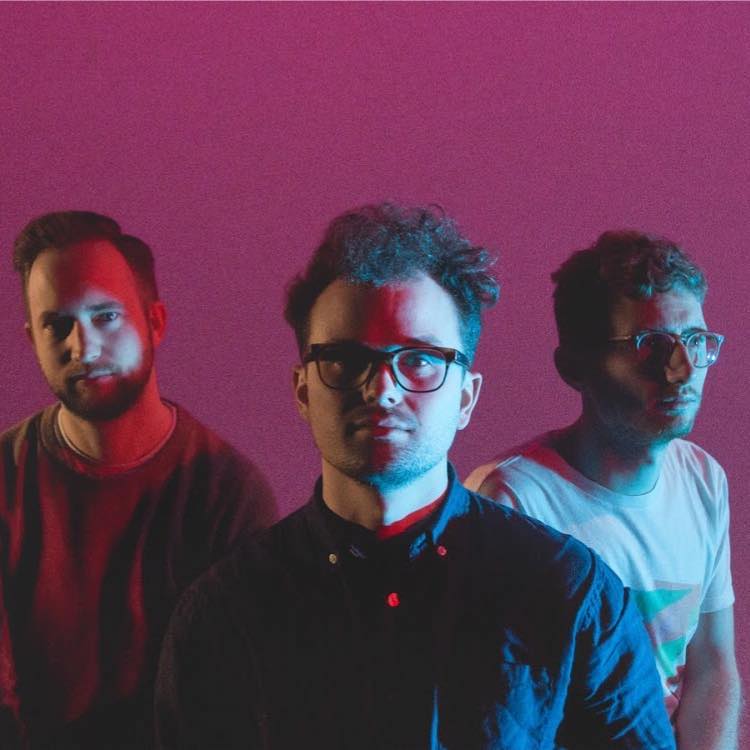 Gotobeat is excited to team up with The Amersham Arms to welcome an exceptional lineup on Friday, September 3rd.

KYOTI – KYOTI is a product of three minds working together to create pop music with something to say. Consisting of Ed Burgon (voice), David Mabbott (keys) and Benji Huntrods (drums), the group originally met in Newcastle before moving to London. Here they embarked on creating electronic music that spans style and mood and always has an emphasis on conveying a strong message.KYOTI recently released one track every month for a year as ‘project twelve’. This quickfire release schedule allowed KYOTI to exhibit tracks from across their writing spectrum – from soulful downtempo ballads to upbeat instrumental electronica. Previously the trio released the single ‘Restart The World’ in 2019 with Kitsuné Musique and Seahorse Music. This followed the success of their first EP ‘Orbit’ and follow up single ‘Avalon’ both released in 2017.

ENTT – The hypnotic power of ‘Alternative Dance’ marries the hard-hitting sensibilities of underground indie-rock, with the beats and synth samples of dance, to produce a musical meld of raw passion – that is the essence of ENTT.

Formed in 2017 the trio of Elliott, Kaan Kara and vocalist Freddie Wardour have drawn on their combined influences and taken inspiration from the dark underbelly of 80’s electronic bands such as Depeche Mode & New Order, pulling licks and tricks from some of the great alternative rock bands such as the Arctic Monkeys, The White Stripes and Florence + The Machine and mixed it up with the samples and grooves of modern day electronic artists. Throw in a pinch of Empire of the Sun & Kosheen and you’d be getting close to the infectious energy and the unique sound of ENTT.

The two mix fetching melodies with lively grooves, seasoned with sparkling synth textures. Luca , guitarist, and Mattia, bass player, layer in funky guitars and heavy bass lines, giving the band a fuller sonic. The blend between the captivating electronic production accompanied by live instrumentation is the key ingredient in the Galactic cocktail.

Galactic Dust is the meeting point between classic soul vocals, french-touch beats, disco bass riffs and effervescent guitar grooves. Their indie, sparkly pop sound will leave you lost in a dazzling universe in which you’ll sing along and dance till dawn.

Unknown Chapters – The London-based quintet Unknown Chapters, composed of Andrei Dutu (vocals), Lorenzo Calvo (guitar), Cléo Du Bois (keyboard), Tudor Rotarus (bass) and Łukasz Pietraszewski (drums), was formed in 2017, as the members bonded over their shared love of alternative pop-rock music. After exploring the many facets of their artistry, blending genres and influences, the band self-released their debut EP “The Age of Dying Radio”, setting the soundtrack to an imaginary future script where Mankind moves to Mars to establish their new home.

Succeeding the release of the EP, Unknown Chapters brings another story underlining the essence of what makes us human. This time with a love song: “Close to You”. The lyrics reflect a romance that can make you feel on top of the world, yet close to the edge, where a step would suffice to fall. The song is about realising that you are nothing without the person you love. A relationship can never be reduced to 1s and 0s, but sometimes a single word or act can save it.

After performing at festivals such as Camden Rocks and Rock at The Castle, and releasing their debut EP, collaborating with Grammy-nominated engineer Jonas Westling (Lady Gaga, etc.), Pete Maher (U2, The 1975, One Republic, etc.) and promising young producers such as David Flahou and Marek Deml (Sam Smith, etc.), the Alternative Pop-Rock band announced that it would write, record and release one song every month for a year (2021). 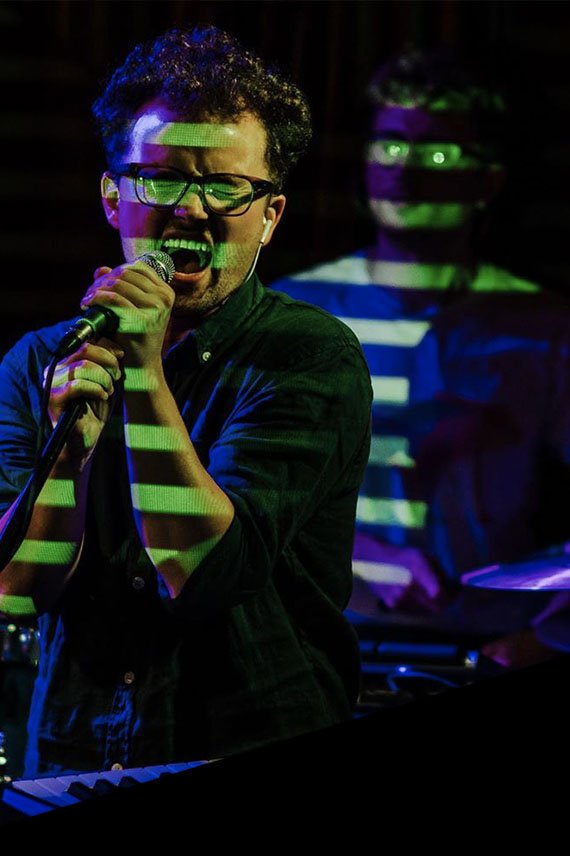 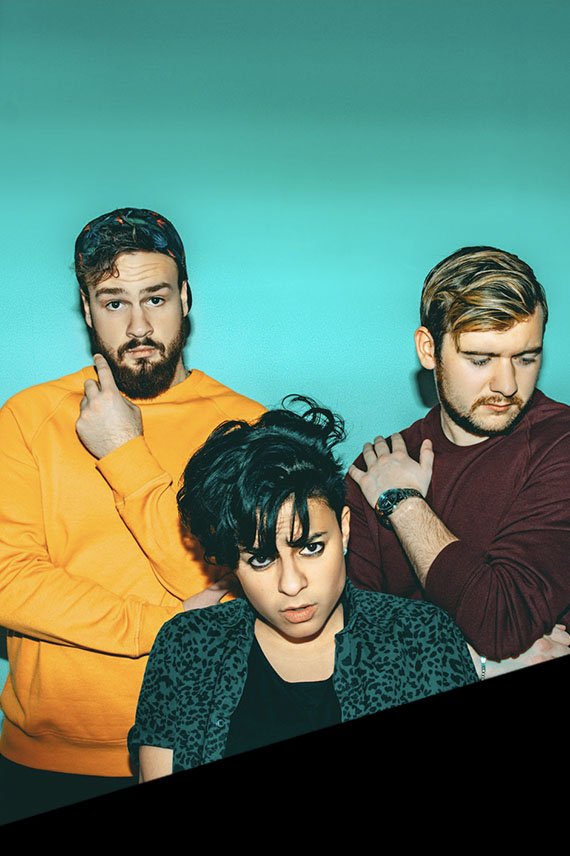 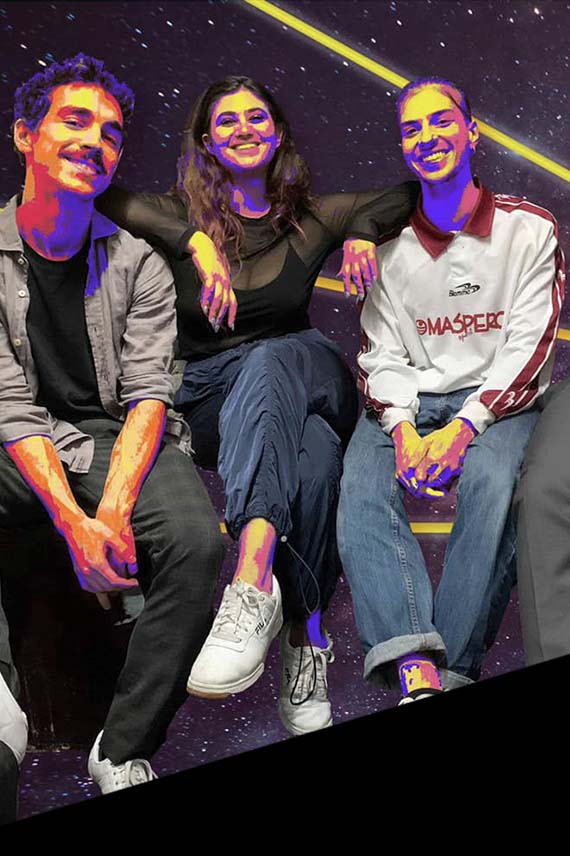