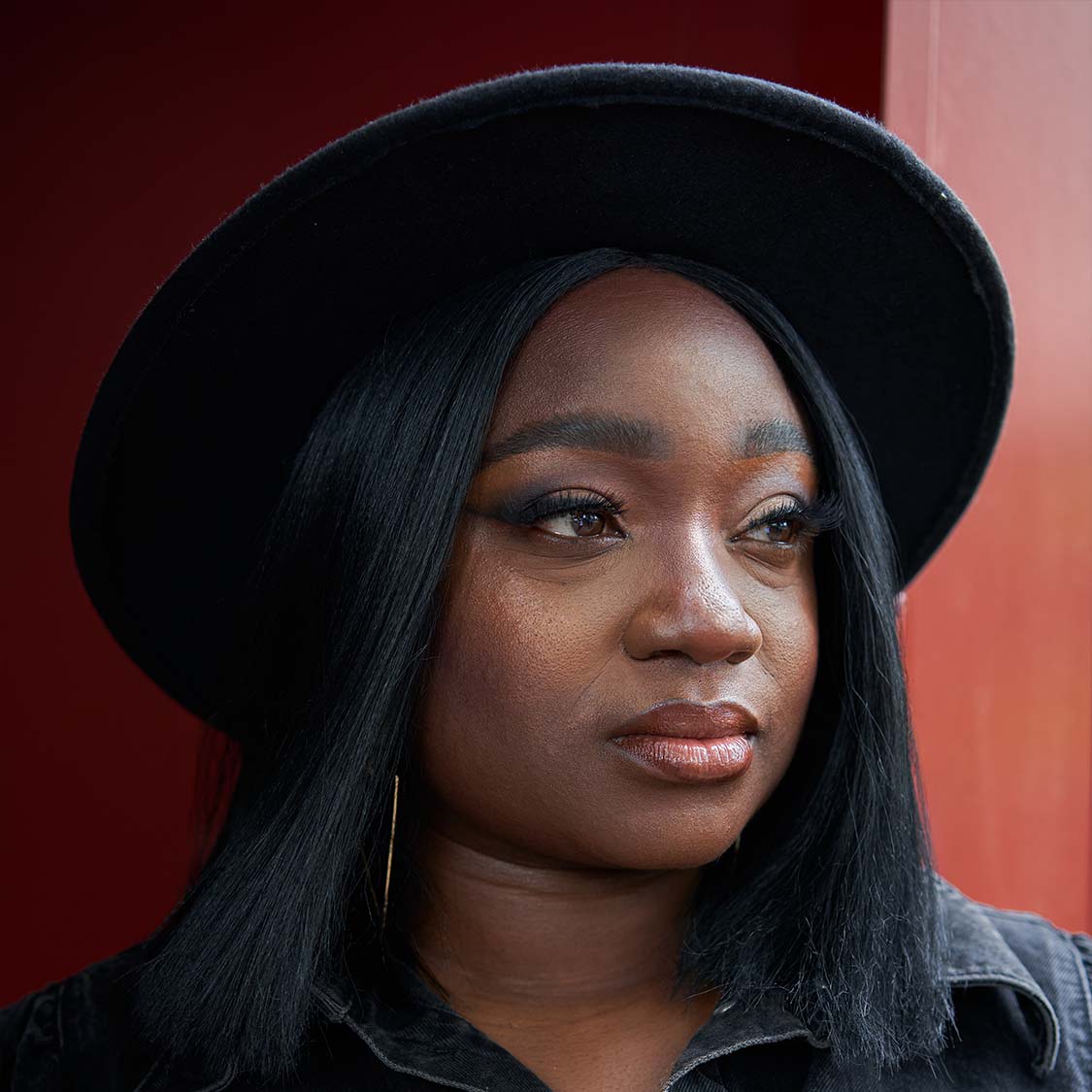 Gotobeat is excited to team up with Old Queens Head to welcome an exceptional lineup on Wednesday, October 27th.

TABI GAZELE – Nigerian-Australian, Tabi Gazele has taken leaps and bounds in her musical journey, including hitting over 2 million combined streams through collaborations with Bliss N Eso, Lee Fields and Rufus Du Sol, before she relocated to the UK to pursue her musical dreams. Tabi Gazele’s UK journey had a momentous start with her show-stopping Grand Final placement on BBC1’s All Together Now before taking time to build at a grassroots level through performing intimate shows all over the UK and working closely with the iconic Sofar Sounds. Drawing comparisons to powerhouse singers such as Emeli Sande, Tabi’s original pop-soul tracks, “Hurricane” and most recently, “Something To Learn” both debuted on BBC Music Introducing Berkshire and she has performed numerous times on the Introducing Live stage. From the continuous and growing support she has received, it is clear that Tabi Gazele’s hypnotic melodies, thought-provoking lyrics and captivating presence are set to see her make her mark globally.

SHERIKA SHERARD – I am an Independent Singer-Songwriter from South London.

JADE EMPEROR – English artist/songwriter, Jade Emperor brings an eclectic mix of musical genres to your ears this year – merging sounds of soul, jazz and hip hop together for a truly nostalgic yet colourful and contemporary sound. “As soon as that vocal hit, I really did fall in love, I could listen to that over and over again” Jess Iszatt, BBC Radio London Her second single ‘Greener’ merges jazz, contemporary soul and R&B elements together to make a well-rounded song with an extremely catchy hook, a sprinkle of scat singing and lyrics that nod to the work of early female blues singers. The track has been added to several, prominent Spotify playlists and was debuted on BBC Introducing just before its release in June. It has since generated over 350,000 streams on Spotify alone, alongside media coverage. ‘“There’s a certain unmistakable warmth present in Jade Emperor’s music” DJ Henna, BBC Radio 1Xtra Raised in north London, Jade brings the soulful vibes you’d expect from some of the city’s heavyweights, but with her own distinct edge. Her jazz-inspired sound has her listeners captivated throughout. Having recently performed at the Liverpool Sound City virtual festival this year, she is preparing for the release of her third single ‘Better’ and more is expected from this rising star. www.itsjadeemperor.com

DEA DOYLE – West London’s Dea Doyle is a 22-year-old singer/songwriter. Inspired by the likes of Fleetwood Mac, Carole King and Joni Mitchell, she offers quick-witted lyrics about love, life and heartbreak, yet always with a memorable chorus.